When you buy your morning cup-of-joe from your favorite stand on the corner, are you thinking about the global industry you’re choosing to support? Probably not, but you should. Coffee isn’t just a drink that “allows you to speak to people in the morning”; it’s now one of the most traded items on the planet and is probably the most important export for many tropical countries. 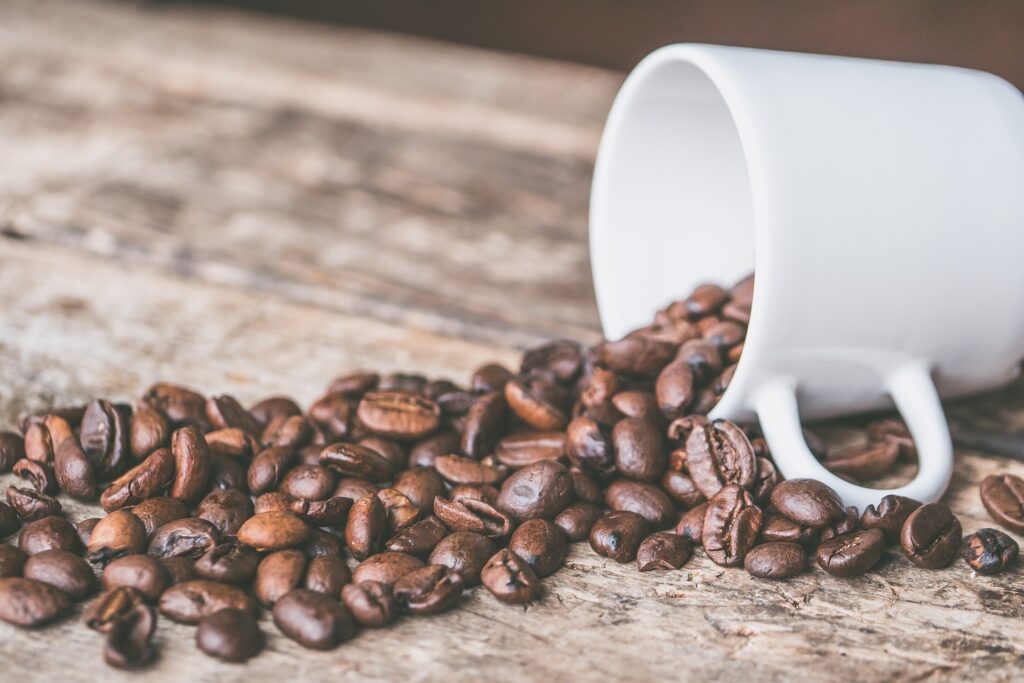 Back in 1963, a group of coffee lovers came together and created the International Coffee Organization (ICO). Every few years, this group establishes a new International Coffee Agreement which aims to help control the market through rules and regulations as well as set the standard for coffee production around the world. With an industry that is worth $100 billion worldwide, the ICO plays an important role in the standardization of the market.

So, how much do you contribute?

With your $4 cup of coffee every morning, you may not think that you make up that much in the whole scheme of things, but, in fact, you are actually the most important contributor out there. Worldwide, consumers drink over 500 billion cups of coffee a year. Since a large portion of that money goes to large coffee corporations, which employ the smaller coffee farms, you’re helping to give employment to over 25 million people. Go you!

So the next time you ask for that double vanilla latte, think about the impact your consumerism is having on the worldwide economics of coffee.

Facts about the coffee trade:

Fair Trade: A certification proving the meeting of standards to seek equity in international trade of coffee. It evokes a dialogue between farmers and traders for transparency and respect to contribute to sustainable development. They focus on sustainable farming practices and prohibit child or forced labor.

Direct Trade:  A trade system which cuts out the middlemen and salespeople to work directly with the growers themselves, fostering a better relationship between companies and growers. Direct trade is not under fair trade standards.

Bird-Friendly: A certification that requires first the standards of organic growth to be met and then also to abide by the regulations of 40 percent minimum shade coverage and diversity of tree varieties to maintain and protect the habitats of wildlife such as birds.