The Daily Nexus
Opinion
I Was Wrong About the People Who Make Their Cereal Milk-first
March 4, 2018 at 10:09 pm by Sai Vemireddy 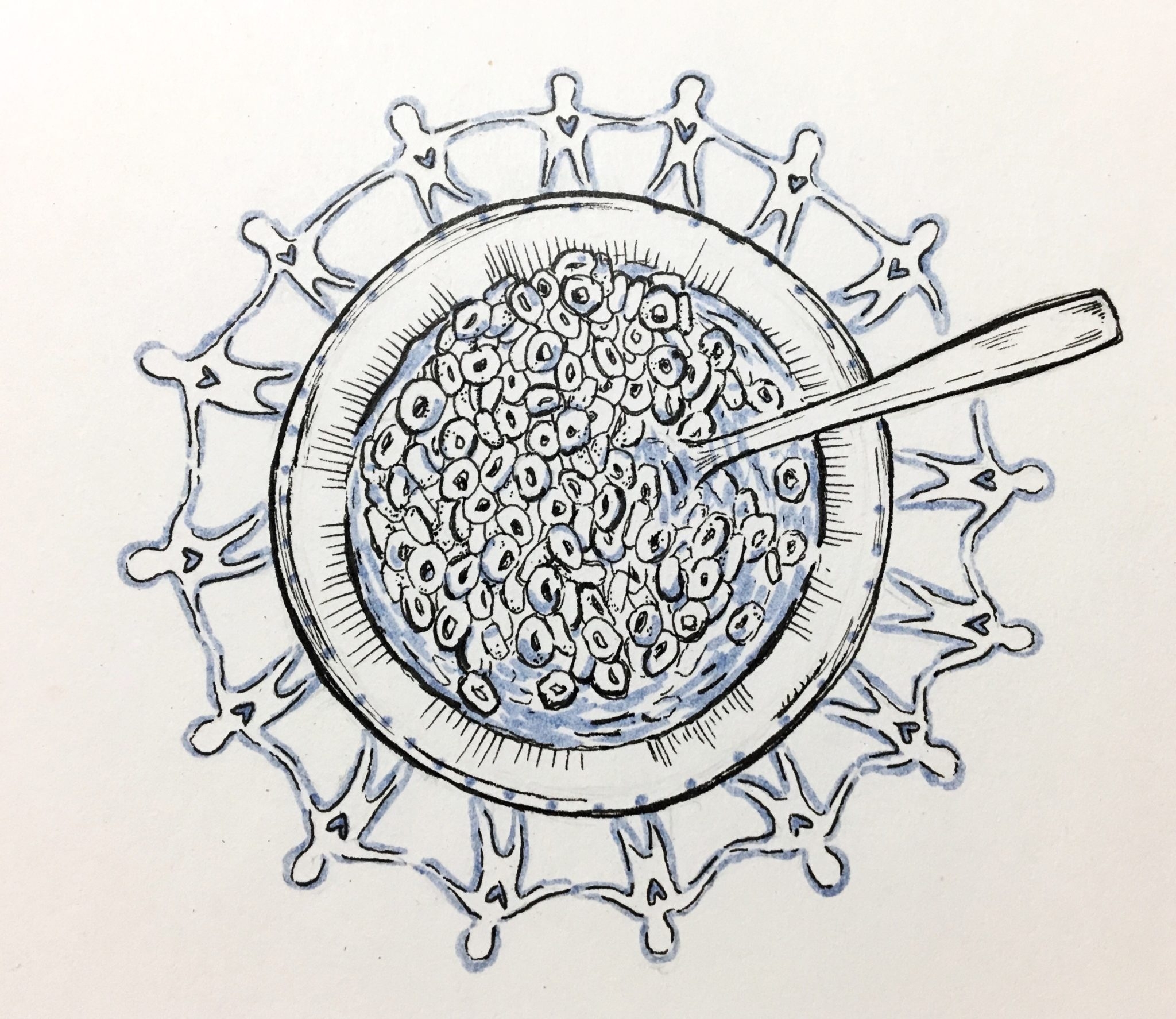 The idea of a “silent minority” is nothing inherently new. As implied by the title, it is a group that holds a belief, opinion or characteristic not upheld or exhibited by the surrounding majority. There are many reasons for a group to remain quiet, such as a fear of the majority group, an unawareness of its uncommon characteristic or perhaps a strategic anticipation of a power-play to usurp the majority group, though this one may be a stretch.

Anyway, I’ve decided to hone in on a silent minority group so quiet that some members of the majority party even deny its existence. This group, although they don’t speak out frequently, is almost always chastised into silence when it does. However, the group still exists and continues to trudge through a sporadic yet fierce storm of public scrutiny. You and I both know individuals who belong to this group that lurks in the shadows. If you have not figured it out yet, I am of course talking about the people that make their cereal by pouring the milk first.

Don’t you want to know how the other side thinks?

Okay before you close this and give up on the Daily Nexus, let me ask you a couple of questions:  Doesn’t it surprise you that, amidst all the public disapproval, this group continues to survive? Don’t you want to know how the other side thinks? If either of those questions made you stop and think for at least a second, then you owe it to yourself to finish what you started.

I’m going to start off with a confession: I used to pour the milk first. Don’t blame me, blame my parents. When I was young enough to want Honey Nut Cheerios but also young enough to consistently make a mess out of anything I touched — like a Midas that instead stripped away luster and extravagance — me parents would make my cereal for me, milk first. I, oblivious to the implicit law of the land, began to fashion my cereal in the same way, as it was the way I was raised.

I was brought to the other side by a kind friend, who peacefully shed some light on the error of my ways.  Looking back, I could not see why I had not done this sooner.  After all, it makes so much logical sense to make my cereal cereal-first; I now wasn’t forced into overeating cereal to avoid wasting the remaining milk, nor did I deal with many splashing accidents previously caused by underestimating the amount of milk in my bowl.

The more I sunk into my overdue routine of pouring my cereal first, the more I began to realize its benefits and milk-first’s apparent inferiority. A simple lack of awareness couldn’t be the sole reason for the milk-first group’s continued existence, right? The only way I would be able to find out was through talking with individuals who did pour their milk first — so I gave my parents a call.

I began by asking them if they did in fact make their cereal milk-first, to which they calmly agreed. After asking them whether there was a specific reason, my dad replied in a tone implying that his answer was to be expected:

And he was right, I should’ve known. I had been eating warm cereal as a child.

After hearing their perspective, I don’t blame my parents at all for their uncommon habit — and I don’t think you do either.

After taking a couple of seconds to process my entire childhood, I asked my parents for the reason they warm their cereal, to which they answered that they rarely ever drink cold milk. Pressing them further, I learned that they had grown up never drinking cold milk. A brief history of my parents: they grew up in a village-town with a population less than 300 in southern India.  Consequently, all of their milk came from the source itself: cows. Because the raw milk from cows contains potentially deadly bacteria, my parents pasteurized the milk themselves, which meant they always heated it to a certain temperature before drinking it.

After hearing their perspective, I don’t blame my parents at all for their uncommon habit — and I don’t think you do either. If I had grown up 25 years on the taste of warm milk and moved to America to have the idea of cereal was thrust upon me, I would probably stay within my circle of comfort and warm my milk first.

At the end of the day, this was about more than just saving some milk and cereal; to my parents it was about having a little bit of home 9,000 miles away from home.  I don’t know about you all, but the next time I see someone pouring the milk first, I’ll look the other way. And maybe one day we can all sit at the same table during breakfast and eat cereal with no judgement, only love.

Sai Vemireddy wants people to rethink their attitudes toward an unconventional yet sensible breakfast habit.