The Daily Nexus
Nexustentialism
It's satire, stupid.
EPIDEMIC: Local fools make personal posts on Free & For Sale instead of their profile
March 1, 2018 at 9:55 am by Maurice Hiccups 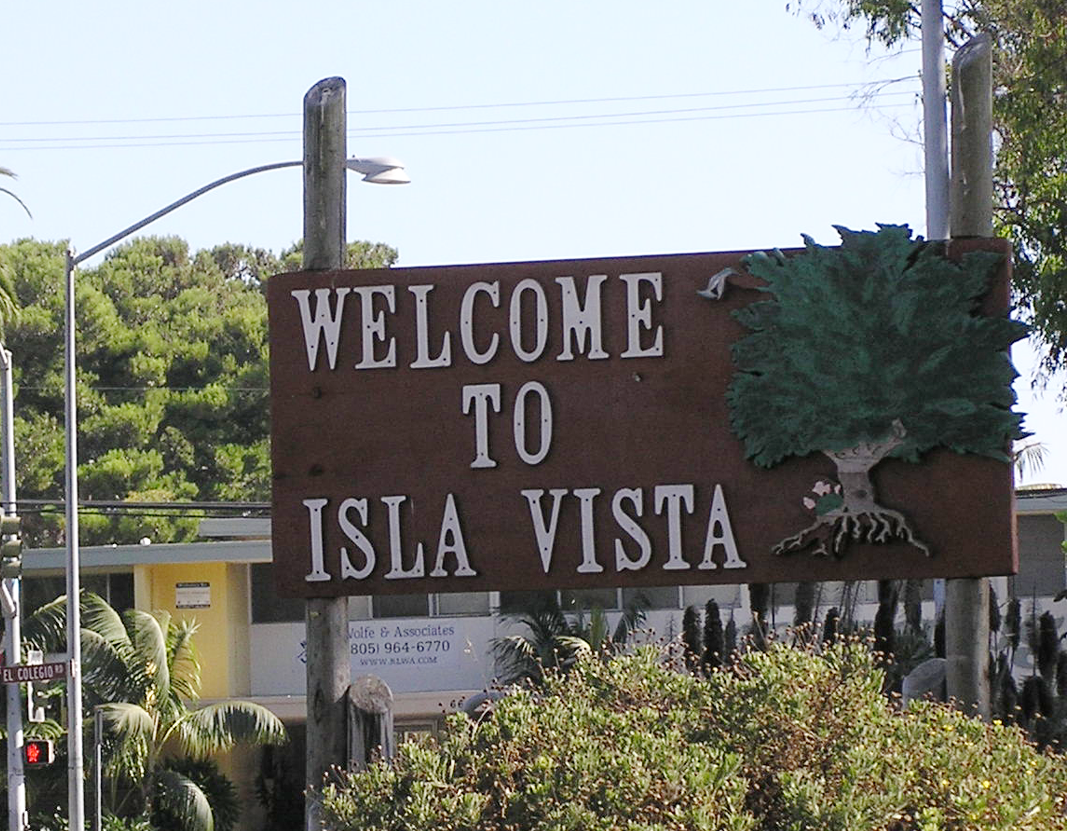 In an astonishing turn of events, local Isla Vista fool Megan Masterson puts a rant up on the Free & For Sale page instead of on her personal profile. In her post, she she states, “I’m so sick of how inconsiderate people in Isla Vista are by blocking her car in, and if they don’t move it by 3 p.m., I’ll tow.”

Sources on the ground who are familiar with the situation say that by 3:30 pm the alleged blocking car was still in its spot and no tow truck had been called. The car left around 4 p.m., and everyone involved seems to have moved on — at least until this happens again, at which point the cycle will repeat.

The rise of off-topic posting in the UCSB Free & For Sale page has local residents worried and confused. We reached out to handsome local resident Maurice Hiccups who stated, “How am I supposed to buy concert tickets that I can’t afford when I have to scroll through paragraph after paragraph of people complaining about random shit?”

Hiccups later goes on to say that he has seen it all. From individuals complaining about people sneezing in class to people seeking out dates, Hiccups believes that the state of affairs is gradually getting worse.

Facebook engineers believe the issue lies within the site’s software. “What happens is people make posts that should be going up on their personal profile, and somehow the algorithm makes it end up on this Free & For Sale page,” says leading engineer Tom McMahon. Facebook is hard at work on the issue, and they hope to have a fix implemented by the time date party season rolls around to combat the traditional influx of “seeking date” posts.

For people like Megan Masterson, this new fix spells the beginning of the end. When reporters reached out for comment she stated, “How else am I supposed to force people to listen to me!? I only have 300 Facebook friends, and ranting on Free & For Sale is the only way to make sure people have to look at my bad opinions.”

Maurice Hiccups has eggs in his brains.