The Daily Nexus
Nexustentialism
It's satire, stupid.
When All Is Said and Dine: A Pro Chef’s Thoughts on College Food
February 27, 2018 at 4:20 am by Nicole Slaw 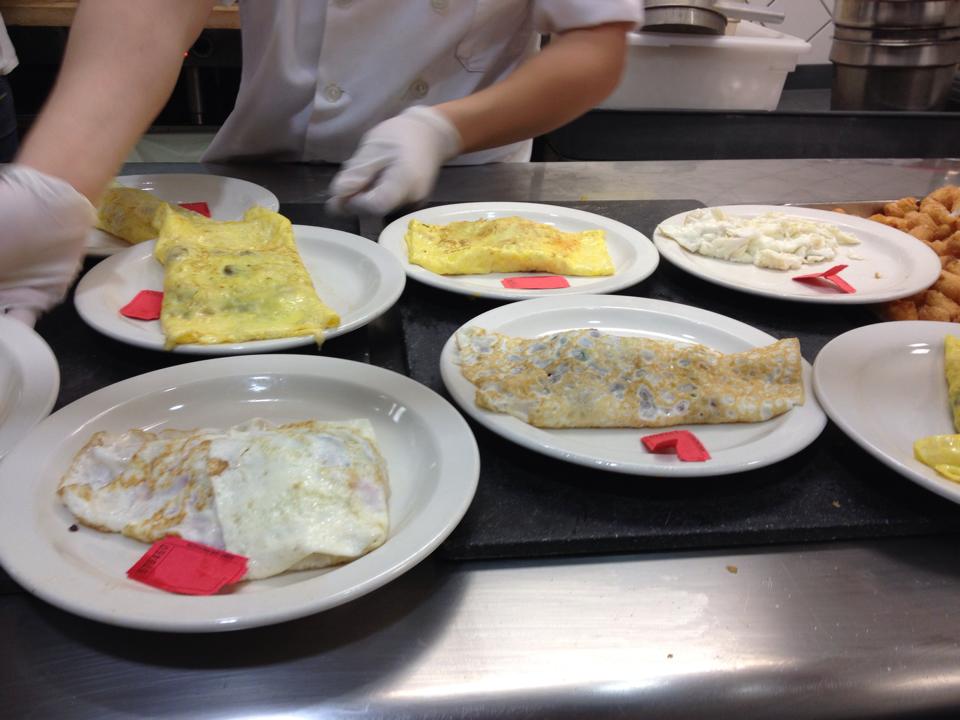 Over the weekend, UCSB Housing, Dining and Auxiliary Enterprises were surprised with a visit from none other than renowned chef, Gordon Ramsay. The Michelin Star restaurateur, who is aiming to feature UCSB on the next season of Kitchen Nightmares, shed some light on what exactly he thinks about dining hall cuisine.

Ramsey’s first stop was Ortega, where he had a hearty breakfast of oatmeal, homemade granola and freshly cut fruit. After spitting out the oatmeal, he said, “I don’t know who Ortega is, but he owes me an apology for the abomination he calls food! Do yourself a favor and don’t eat here.”

After taking a delightful swim at Campus Point Beach, Ramsay visited Carrillo for lunch, where he enjoyed a slice of pizza and some pasta. Throwing the pizza to the ground, he said, “I didn’t know it was possible to have food that tastes worse than literal shit. Actually, that’s an insult to shit. My apologies.”

After yelling at Carillo’s head chef for 10 minutes, Ramsay visited the supposed “best” dining hall on campus: De La Guerra. His dinner consisted of fajitas and a side of salad. As he wipes his tears away with a piece of lettuce, Ramsay was heard saying, “DLG should change its name to DGT: Don’t go there. I can’t believe I wasted years of my life pursuing a culinary career only for this atrocity to be served to me.”

For some off-campus fun, Ramsay went to Portola, famed by the freshman for being “the worst thing I’ve ever put in my mouth.” After tasting a slice of apple pie, Ramsay threw the plate to the ground and screamed, “You serve this to first-years!? This should be a constitutional violation under the ‘cruel and unusual punishment’ tab. Change your name to ‘Portoilet’ and get out of my face.”

The FT dorms even opened up the Old Portola for Ramsay as a one-time-only treat.“How the fuck do you mess up fish tacos? The ocean is right there. No wonder you closed down! Whoever the hell decided to reopen this monstrosity of an establishment deserves to be fired 10 times over.”

Overall, Mr. Ramsay enjoyed his experience at UCSB’s dining commons, saying that, “This food is more than a nightmare. I pray for those poor students who have to eat here. I wouldn’t even feed this shit to my dog.”

Nicole Slaw is a third-year culinary arts major who wants Gordon Ramsay to roast her on Twitter.