Upon watching this year’s Olympic opening ceremony, I had a sudden realization that I’m not all that different from this year’s athletes. The major difference between us has to do with our diets. So, if you’re like me and feel like you’re on the cusp of being a top-tier athlete but couldn’t quite stand with the others because of your subpar dining habits, then this article is for you. This is how you, too, can eat like an Olympian, based on your chosen sport. 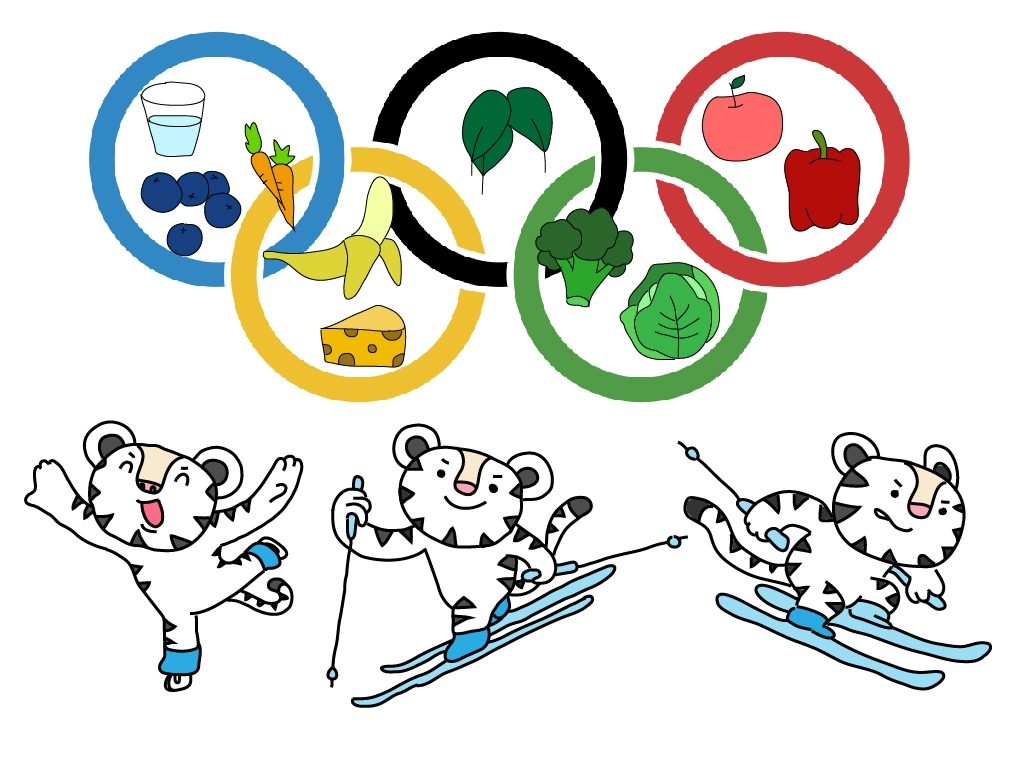 If you want to eat like ice dancer Madison Chock:
Stock up on loads of water, fruit and colorful veggies.
In an interview with Delish in January, Chock said, “I try to lean towards a fish diet, and dairy is the one thing that we’ve [she and her partner Evan Bates] been conscious about … cutting back on cheese, milk and eggs.”
However, don’t feel like you have to cut out all the bad in your meal plan. Despite their pretty strict diet, Chock and Bates still make time for the occasional Taco Tuesday.

If you want to eat like cross-country skier Sophie Caldwell:
Eat to replenish burned fuel. With all the activity that Caldwell does on and off the back slopes, she has to make sure she’s keeping her nutrition intake up to keep her on top of her game. Unlike Madison Chock, Caldwell actually eats quite a bit of dairy, with yogurt and cheese popping up throughout the day.
“I’m from Vermont, and my favorite cheese is definitely Cabot cheddar. You can always find a big block of that in my fridge,” Caldwell told Delish.

If you want to eat like alpine skier Ted Ligety:
Don’t count calories, just make sure you’re getting the right nutrients.
Ligety told ABC News in January, “We definitely try to eat more food than less food. I try to eat really healthy, a high-protein diet with lots of vegetables.”
Ligety focuses on foods high in protein and carbs to keep up his energy and prepare for his rigorous workouts.

So now that you know just what to eat to prepare for those games, get out there and bring home the gold!