The Daily Nexus
The Daily Stench
Girl Reminisces About Best Valentine’s Day Hookup
February 14, 2018 at 7:19 am by Kortni KondӦm 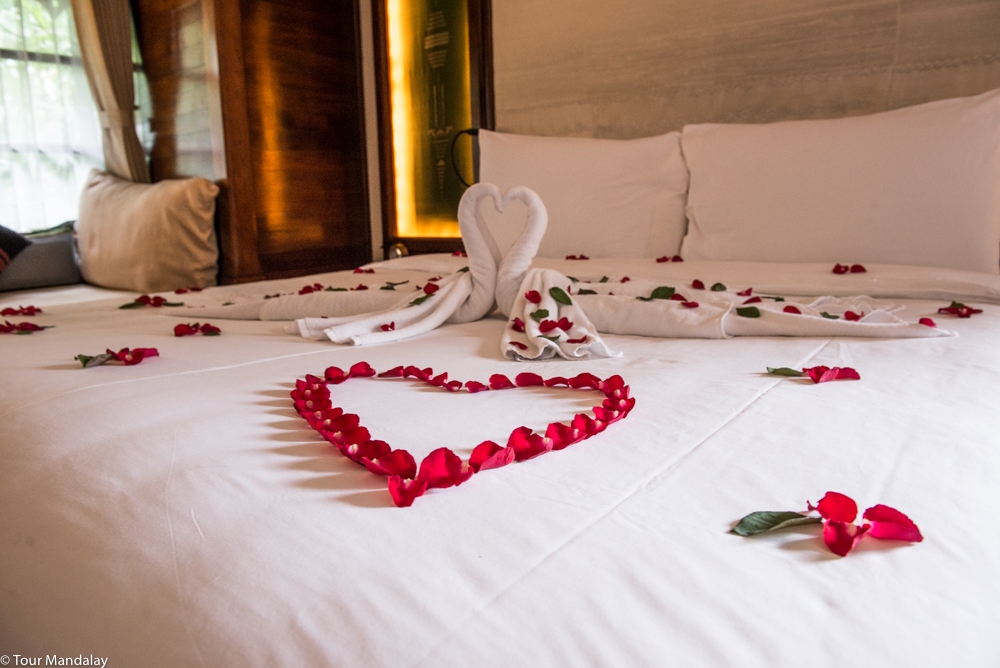 After playing lacrosse with the boys, my boyfriend came to spend Valentine’s Day with me. I guess he wanted to spend time with me really badly because he didn’t shower or anything before. Like, he literally just raced over. When he got to my dorm, he pulled up YouTube and put on an hour long New Year’s Eve trap music playlist, because nothing gets me wet like a beat.

Things heated up pretty quickly after and we did missionary for three minutes. His face was on my neck the entire time. Not kissing it — just breathing hot, heavy, and moist air onto it. It made me feel so close to him. Even though his thrusting was really fast paced, his upper body was limp, almost like he wanted me to support him. We were a team, both emotionally and physically. The blaring trap music, his constant breath, and his fast pumping all came together in a beautiful trio of rhythms, like the work of some famous jazz musician like Neil Armstrong. There were no words or other noises. We didn’t need that. Getting lost in the music and our bodies is all I wanted on the hottest, most romantic holiday of the year.

After filling the condom, he asked me for the first time if I was on birth control. This just reinforced why I am with him. He supports me and cares for me. He also asked me if I wanted to hit the PHIX, because JUULing is for pussies, and my man is far from that.

Kortni KondӦm is a fun-loving junior that cites Nicolas Sparks as the greatest author of all time.