The Daily Nexus
Features & Essays
SB in Sound: Radio Stations to Look Out For
February 7, 2018 at 7:36 pm by Melody Pezeshkian 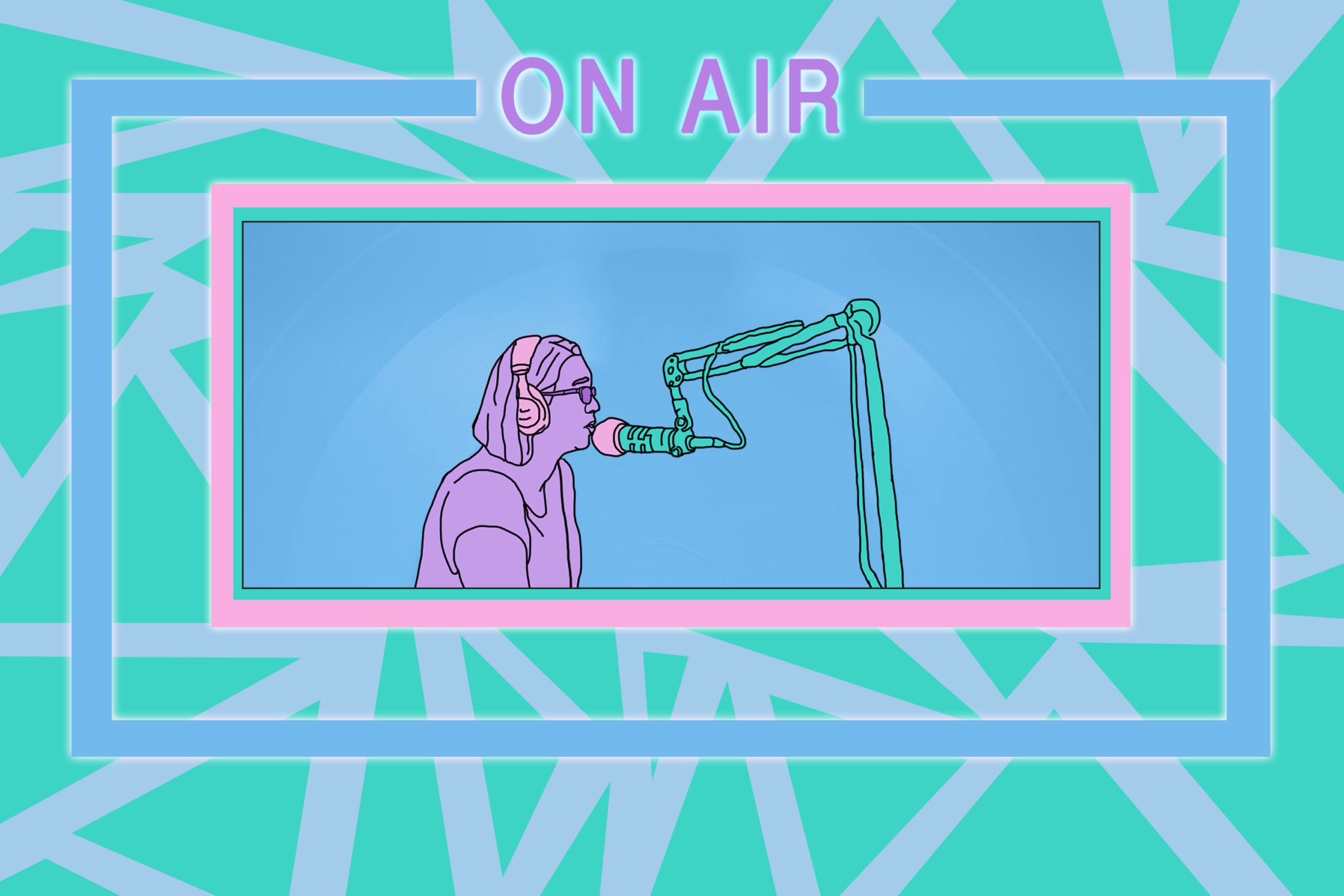 Months ago when I first brought my car up to UCSB, I was driving up the 101 and hit the Ventura area; static kicked in and without further notice, all my preset radio stations were playing Christian gospel. If the struggle to rediscover decent radio stations sounds familiar, this article will put you in good hands. Below, you’ll find a short guide to the hottest FM radio sounds broadcasting near UCSB.

1. KCRW 88.7 is the funkiest radio station broadcasting in the greater Santa Barbara area. 88.7 combines soft and personal with absolutely groovy finds. Most of the songs broadcasting are songs that I’ve never heard before, but they have great rhythms and melodies. When the radio station isn’t airing tunes, they have topical talk shows that are worth listening to. Overall, this radio station has the most unique segments, offering eclectic, future soul and electric music. If you have an open mind to new sounds, give 88.7 a listen.

This station is perfect for you if you like Funkadelic, FKJ or Shiba San.

2. KRTH 101.1 is sure to play oldies that you know and will want to sing along to. To give you a taste of their playlist, in just the last 30 minutes they’ve played Elton John’s “Bennie and the Jets,” Men at Work’s “Down Under” and A Flock of Seagulls’s “I Ran [So Far Away]”.  If you’re looking to hear a few favorites and expand your collection of oldies, add KRTH to your presets.

This station is perfect for you if you like Depeche Mode, Talking Heads or Fleetwood Mac.

3. KLOS 95.5 has a great collection of rock sounds. They typically aren’t repetitive, which is a great aspect if you’re interested in committing to tuning in to a radio station. This station is big on artists that play guitar heavily. If you’re interested in the rock n’ roll oldies that KRTH offers but want a little more variety, tune into 95.5.

This station is perfect for you if you like Led Zeppelin, David Bowie, Violent Femmes or Electric Light Orchestra.

4. Spin 106.3 is on this list because what’s a radio guide without at least one hip hop station? This station plays light beats and fresh mixes. Spin FM will play a mix of popular hip hop hits alongside classics and a few fresh finds. I chose 106.3 for its more relaxed theme and cached selections, but if you’re into pure trap music (Migos, Lil Uzi Vert, Cardi B) then 95.9 might be up your alley.

This station is perfect for you if you like Kendrick Lamar, J. Cole, A Tribe Called Quest or Sir Mix-a-Lot.

5. KCBS 93.1 is a simple choice for fans of alternative music. If you’re from the greater Los Angeles area, you may already be familiar with 93.1, more famously known as Jack FM. Jack FM plays a range of alternative songs, from throwbacks to more recent hits. 93.1 is known for its engagement with listeners through their sense of humor and topical commentary. Jack FM is a station that plays rock hits like KLOS, but leans more toward the alternative side of music.

This station is perfect for you if you like Tom Petty, Nirvana, The Killers or MGMT.

This station is perfect for you if you like AC/DC, Black Sabbath or The Eagles.

Next time you don’t know what to play when you’re driving to State or studying in the library, give one of these stations a listen.