The Daily Nexus
UC News
UC, California To Support Undocumented Students Despite DACA Repeal
February 1, 2018 at 12:28 am by Stephany Rubio

As federal lawmakers negotiate a government spending deal, the Deferred Action for Childhood Arrivals (DACA) program remains at the center of an attempt for a bipartisan solution on immigration. 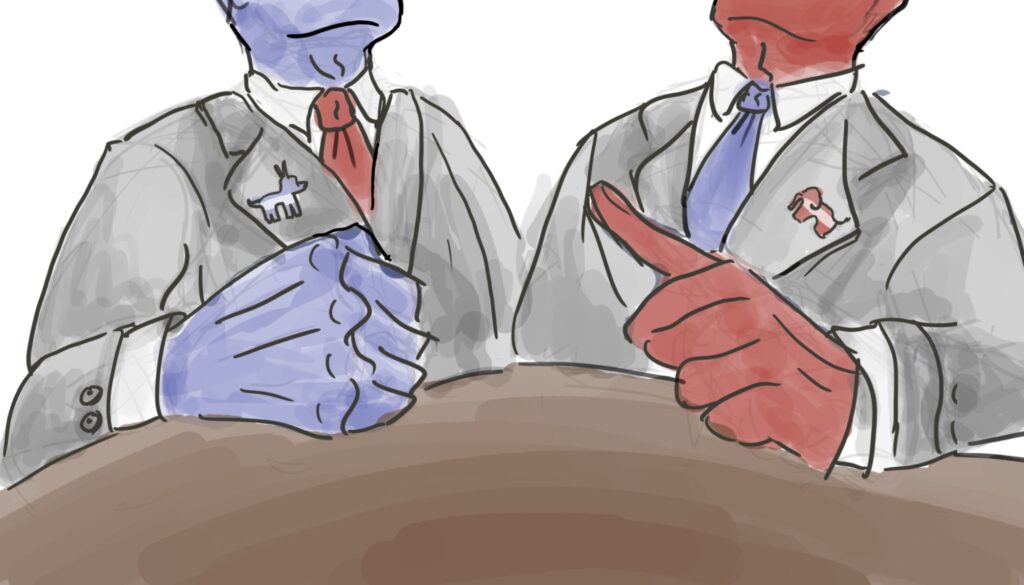 Congress has until Feb. 8 to agree on government spending, and until then will abide by short-term bill H.R. 195 to fund the government without coming to a resolution for the children of undocumented immigrants.

It is uncertain where DACA will leave its 800,000 recipients at a federal level, but California legislators and the University of California (UC) have stated they will continue to provide support for undocumented students.

“If there’s a federal restriction, then there will be a restriction for federal resources for undocumented students in accessing them; however, for most resources they don’t need DACA to access, for example, The California Dream Act,” said Diana Valdivia, coordinator of Dream Scholars/Undocumented Students Services at UC Santa Barbara.

The UC Immigrant Legal Services Center will continue to provide legal services to undocumented students with or without DACA, according to Valdivia.

In 2013, the UC Office of the President allocated $5 million across the 10 UC campuses for undocumented student support and later earmarked $8.4 million a year through the 2018-19 academic year to be divided among the UC’s DREAM Loan Program, Undocumented Legal Services and targeted undergraduate and graduate fellowships.

According to a Congressional Affairs Advisory document, certain requests for individual disaster assistance will no longer be possible during a government shutdown. These include requests for case management and crisis counseling, which would require review or approval from a furloughed employee.

Trump has expressed openness to a deal that would create a path to citizenship for DACA recipients in exchange for funding of his promised wall at the border of the United States and Mexico. Valdivia did not offer an opinion on the possibility.

“If you were to ask me and then you ask someone else, then their notion would be different,” she said. “It would be a political guess.”

A version of this article appeared on pg. 3 of the Feb. 1 issue of the Daily Nexus.

Dreamers don’t seem to want citizenship if their parents aren’t allowed to stay. Let’s give them & their parents renewable work permits. In return, their parents, who knowingly broke immigration law, should pay a fine of at least $5,000 over a 10-year period. The money should be used to build a border wall and set up a visa entry-exit tracking system to stem the continuing inflow of future Dreamers & families.

Why reward people who break our laws? Such a proposal is a slap in the face to legal immigrants like my mom and dad who worked their tails off to bring us to this country legally. Also a slap in the face to black Americans who would have (and are currently) competing with latinos for jobs and resources. Fine? Visa tracking? We already have huge penalties for visa overstayers and every time you cross a border your passport is scanned. What we need is nationwide E-Verify. Remember that every time an illegal immigrant gets a job they put a false… Read more »

DACA was never repealed as it was never a law. It was an un-Constitutional and illegal executive order implemented by Barack Obama. To say that one group of people is above the law of this country is absurd. What exactly allows one group of illegal immigrants able to flout the law? What people don’t understand is that if we give citizenship to this group of illegal immigrants they will sponsor their immediate family (moms and dads, brothers and sisters, unmarried children under 21). Those brothers and sisters will then bring their husbands and wives and unmarried children under 21. The… Read more »

Let me address your problematic views. First of all, how can one group of people colonize and destroy so many third world countries, including native american soil that you are standing in today, and then construct this sense of entitlement of the land. Doesn’t matter if you personally did that. Colonization today has impacted third world countries and FORCED displacement, creating the push for illegal migration. Many of the legislations on the table in Congress have prevented the potential for DACA recipients who receive citizenship to sponsor their parents or anyone else. If you’ve ever met these “illegal aliens who… Read more »