We’ve all experienced shortcomings, and the Museum of Failure perfectly succeeds in showcasing a vast array of failures that we can all probably relate to. It was inspired by the infamous Museum of Failure in Helsingborg, Sweden that presents a collection of failed innovations and ideas. The American adaptation is located in the Downtown Arts District in L.A. in the A+D Museum and just recently opened in the beginning of December. This museum displays some of the world’s most hilarious and interesting failures in technology, “As Seen on TV” inventions and, most importantly, food. 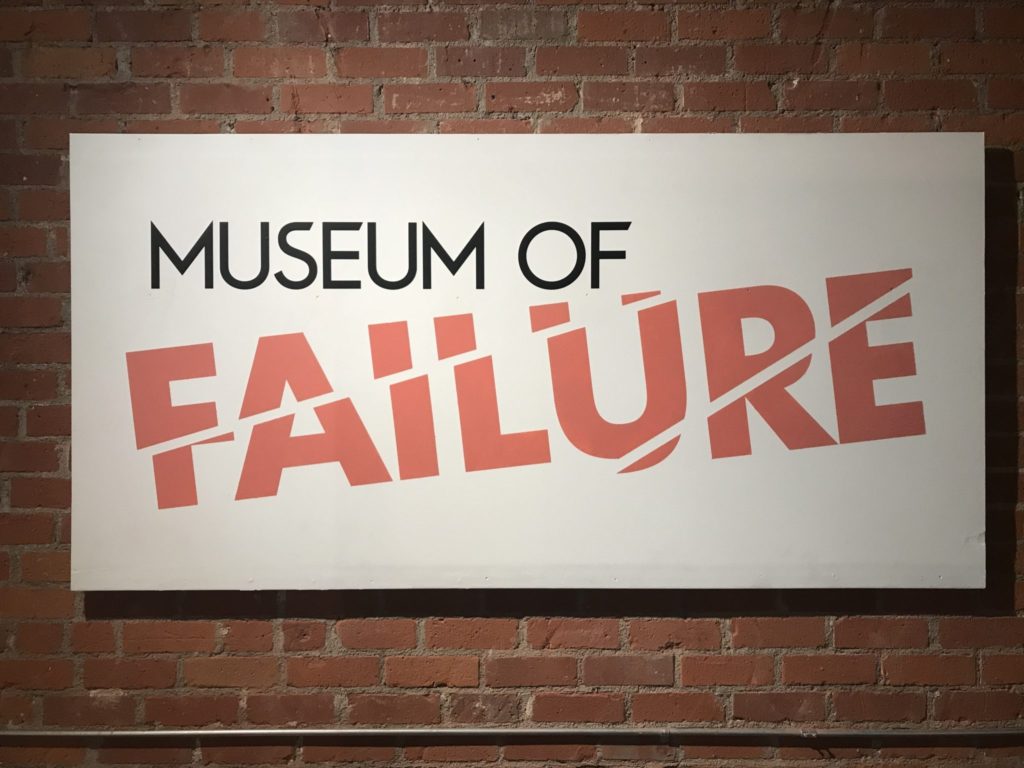 The museum features a whole exhibit dedicated to failed food products. Some of these products include Colgate’s pre-packaged boxed dinner of beef lasagna from the ’80s. That’s right. Beef lasagna from America’s leading toothpaste brand. It’s no wonder that this food product earned its place in the Museum of Failure. 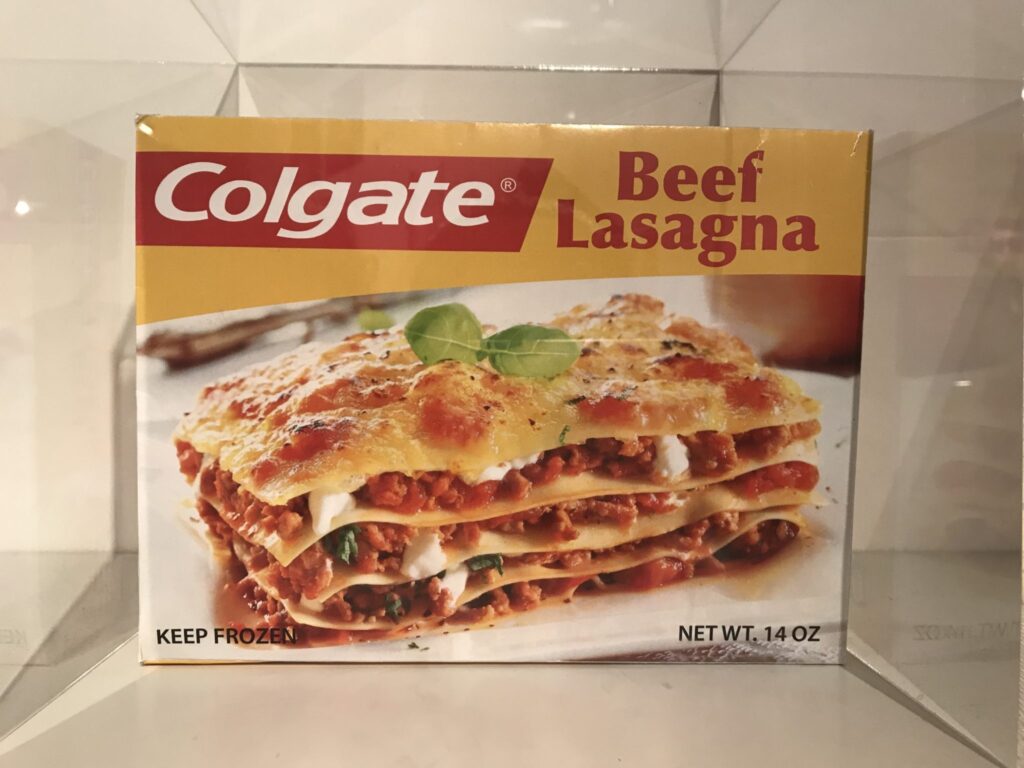 In the breakfast department, the museum displayed a box of Kellogg’s OJ’s Cereal, also from the ’80s. One of the most cringe-worthy combinations is probably cereal and orange juice, so imagine combining those two things and eating them with milk. Nobody’s really sure why anyone thought this was a good idea, but it’s a good thing it was taken off the shelves one year after it was released. 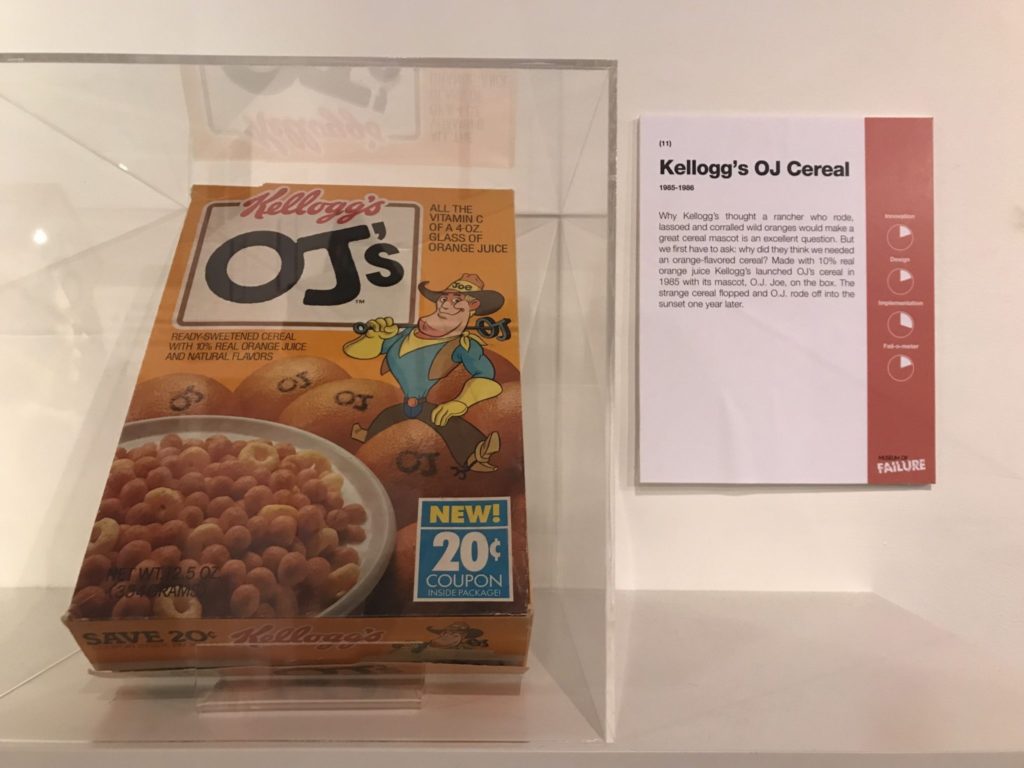 One of the other food products that made it onto the museum’s displays was the 2006 coffee-flavored Coke, Coca-Cola Blak, which was literally just Diet Coke mixed with coffee. There was also a can of fat-free Pringles, which were introduced in the late ’90s, that was made with Olestra, a fat substitute that gave America diarrhea.

But out of all these different failed food inventions, the one that stood out the most was the wall of flavored Oreos that were arranged in a way that spelled out a big, fat “F”. Some people love Oreo’s new flavors, but aside from the Double Stuf and mint, the rest of them are pretty wack. The museum kind of makes you think if Swedish Fish and blueberry pie really need be made into Oreo flavors. 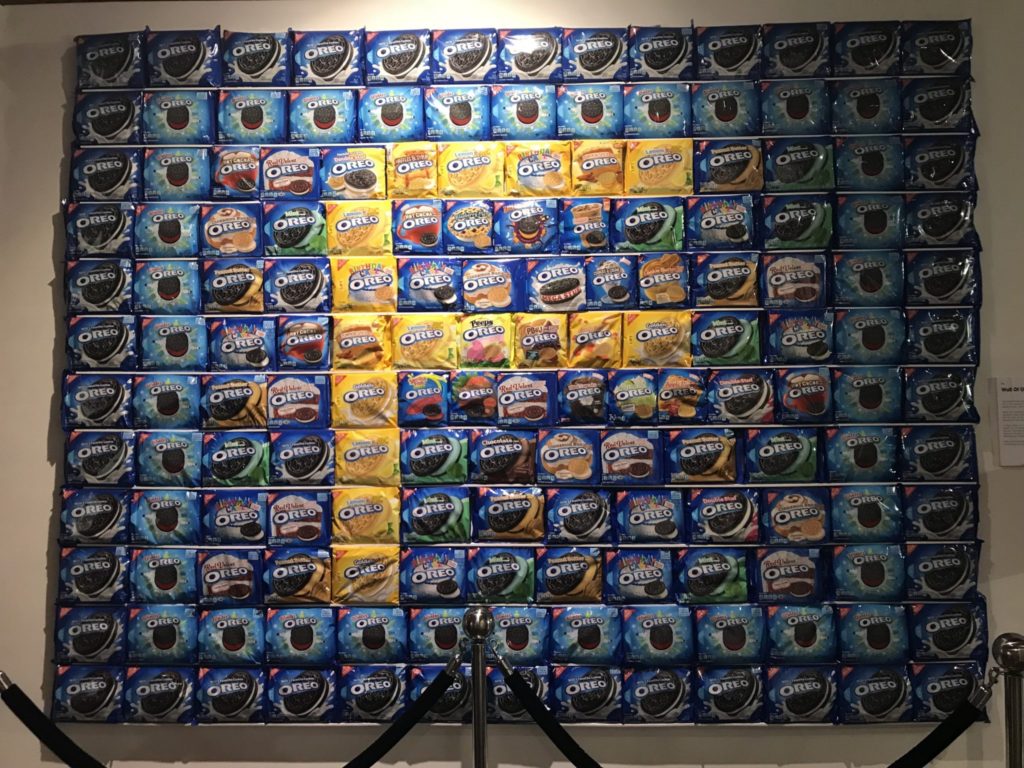 So if you’re in the L.A. area, be sure to stop by the Museum of Failure and check out these failed food inventions, as well as everything else it has to offer. The museum will stay open for an extended amount of time until Feb. 18 due to popular demand, so grab your tickets now!

I’ve been there before and I’m sure you’ve seen the Trump’s board game. That was apparently a disaster, but I guess it’s all the same with his presidency.