UCSB Undocumented Student Services partnered with the MultiCultural Center and the Resource Center for Sexual and Gender Diversity to host the annual Immigration Awareness Week from Jan. 22 to Jan. 27. 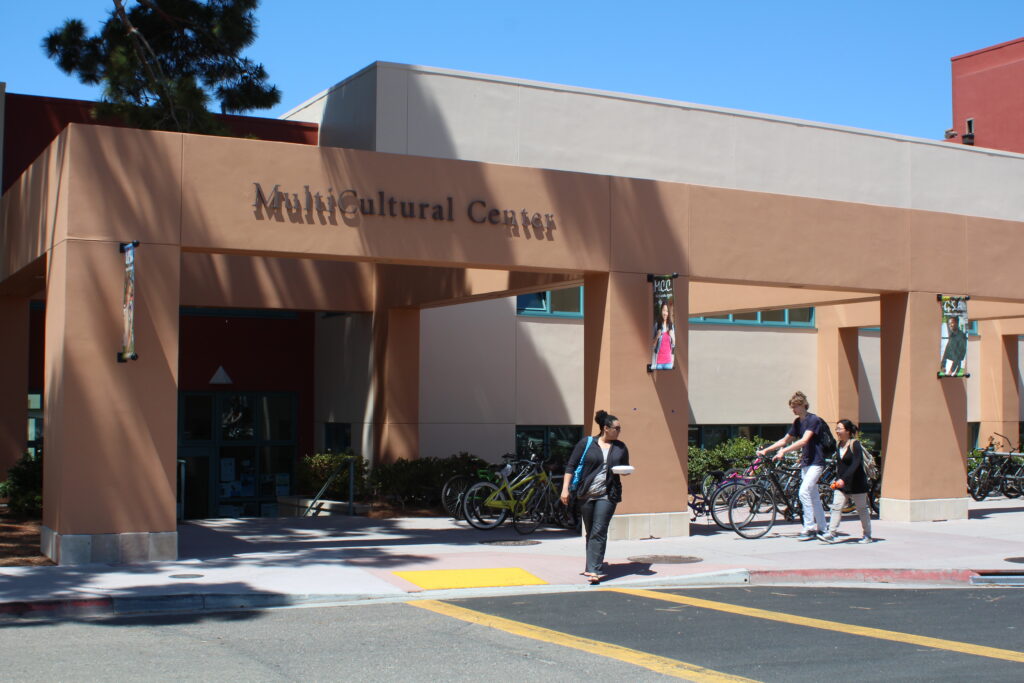 Each day featured a different event, including an arts and crafts social on Monday and informative presentations on immigration and documentation policies on Thursday and Friday. This year’s event marked the fourth annual Immigration Awareness Week at UCSB.

The primary goal of the week-long event was to discuss the current state of immigration in the U.S. and start a conversation to better understand the experiences of the undocumented community, according to Diana Valdivia, coordinator of Undocumented Student Services.

“Folks have the duty to educate themselves, and that goes for any issue,” Valdivia said. “Events like this are for [students] to learn more about [undocumented peoples’] experiences and … critically think about what they’re hearing.”

This year’s Immigration Awareness Week was especially timely, in part due to the anniversary of the inauguration of President Donald Trump on January 20, 2017, as well as more recent changes revolving around Deferred Action for Childhood Arrivals (DACA).

With activities like Tuesday’s panel featuring immigrant students, Valdivia hopes campus community members who have been directly affected by the government policies will encourage more dialogue about immigration.

“During the election period, there was a rhetoric around immigrants,” Valdivia said.

She noted that this year’s Immigration Awareness Week was adjusted to reflect the latest updates on the White House’s impending changes to DACA.

There are roughly 4,000 undocumented students within the University of California school system, as reported by officials at the Migration Policy Institute. The UC Undocumented Legal Services Center, headquartered at UC Davis School of Law, provides support and resources — in particular, legal services — to these students.

As part of Immigration Awareness Week, Vivek Mittal, an attorney from the center, delivered a presentation on Thursday and Friday highlighting recent updates to immigration-related policies, including DACA and Executive Order 13769, commonly known as the travel ban or the Muslim ban. He also offered advice and resources for undocumented students seeking legal aid.

Mittal focused on how undocumented students should respond to law enforcement in case of confrontation. The UC Office of the President has declared all UC campuses to be sanctuary campuses, which Mittal defined as “providing physical sanctuary to non-cooperation with immigration authorities.”

He said under this declaration, the UC Police Department would not comply with immigration hold requests from law enforcement. At the event, he passed out pamphlets with more information and resources, including a “Know Your Rights” card.

Mittal said he believes that everyone — not just undocumented students — should take the initiative to learn more about immigration law and procedures.

“I think people think of immigration in very binary terms sometimes,” he said. “It’s not so simple, and there are a lot of factors going into why people are here and why people get deported.”

He recommends that students looking to learn more about immigration and law enforcement policies should attend and watch an immigration court session.

“Looking at how that works and what it looks like brings the light back,” Mittal said. “There’s a lot of complexity in society and a lot of different ways to think about somebody’s life.”

Valdivia expects Immigration Awareness Week to continue through the coming years. She emphasized that the entire campus is encouraged to participate in the week’s events, not only students directly affected by immigration policies.

“We had a really good turnout, mostly folks just curious,” she said. “It’s all opened up to campus. It’s for everyone.”

With the conclusion of Immigration Awareness Week, Valdivia is already at work planning upcoming events to continue to spread awareness. UndocuMonologues, an open-mic event featuring performances from immigrant students, will take place for the second time next quarter.

Great. More of my tax money spent on the “awareness” of illegal aliens by the state and university system. Maybe they can familiarize themselves with United States immigration law, and not just their opinions on what they are entitled to. How about starting with the following: 8 U.S. Code § 1325 – Improper entry by alien (a) Improper time or place; avoidance of examination or inspection; misrepresentation and concealment of facts Any alien who (1) enters or attempts to enter the United States at any time or place other than as designated by immigration officers, or (2) eludes examination or… Read more »