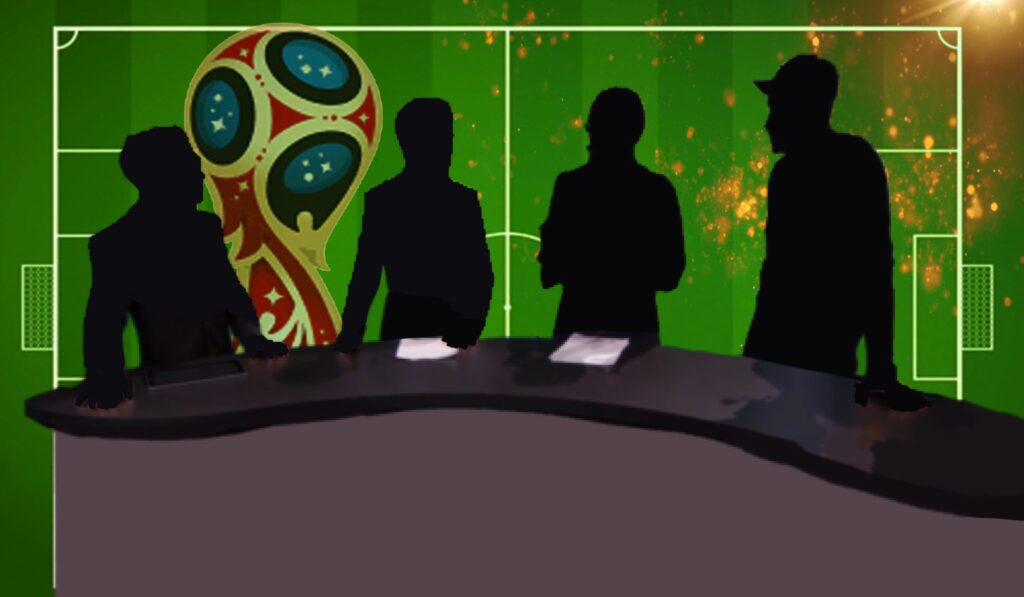 A Solid Test for Brazil

Arguably the most talented team in the whole competition, Brazilian stardom has managed to excel at even an international level. They claimed the top of the CONMEBOL qualification league fairly easily in South America, and now they’ll be one of the favorites to take it all in Russia. That being said, Switzerland and Serbia are still both powerful European sides, although Costa Rica might jump ahead of them both, as they proved their side deserved global recognition following last year’s World Cup. In the end, there will be several great matches to watch here, and by several we only mean all three of Brazil’s games.

The Champions Draw the Group of Death

The “Group of Death” is pretty self-explanatory as is, but for the sake of learning it is considered the most competitive and unpredictable group. Regardless, the German team has been the poster boy for elite football for several years now, especially after coming off winning the World Cup. As for Mexico and Sweden, it may very well come down to either of them as they’ll try to secure the second spot in this group. Although, the last time we underestimated South Korea, they somehow made it to the World Cup semifinal…and then were beat by Germany.

There’s always a recurring meme that circulates around this time that pretty much revolves around the fact that England invented this sport, yet still sucks at it. However, after the group stage drawing, fans of England should rejoice. Tunisia and Panama aren’t near the Top 16 rankings of both England and Belgium, so there might just be a chance for England. “A chance” being the key phrase here, since Tunisia or Panama might very well join Belgium in advancing out of the group stage, and we wouldn’t even consider it an upset result.
We’d apologize for this banter toward England, but banter would mean the exchange of teasing remarks. However, since the U.S. didn’t even qualify (yes, we’re still mad) over the likes of No. 53 Panama, we’ll just sit back and practice our cockney accents. Good luck to our friends from across the pond.

The Most Balanced of All

Now that we’ve gotten the entertainment factor out in this article, it’s time to return to a very balanced and wholesome drawn group analysis. This might very well be the most wide open group out of all the competitors, and it might very well be the only group in which the first pot selection doesn’t advance. Japan is the lowest ranked here at 56th overall; however, Poland, Colombia and Senegal are all well within range of each other in the FIFA rankings. Therefore, don’t be surprised when any of these teams top their group.
It’s still way too early to accurately and efficiently predict who will succeed come this next FIFA World Cup. Still, we’ll make the educated guess of having Brazil and Germany as the two favorites of the entire tourney. Stay tuned as more updates will come as the greatest stage in world football nears its arrival.
To recap, here are the results of the drawing once again as well as our early Top-2 picks in asterisks: