The Daily Nexus
News
Student Advisory Board Formed for Title IX Issues
November 16, 2017 at 2:01 am by Simren Verma

The University of California Title IX Office is establishing a Student Advisory Board (SAB), which will provide students with a direct connection to the system-wide Title IX Office. 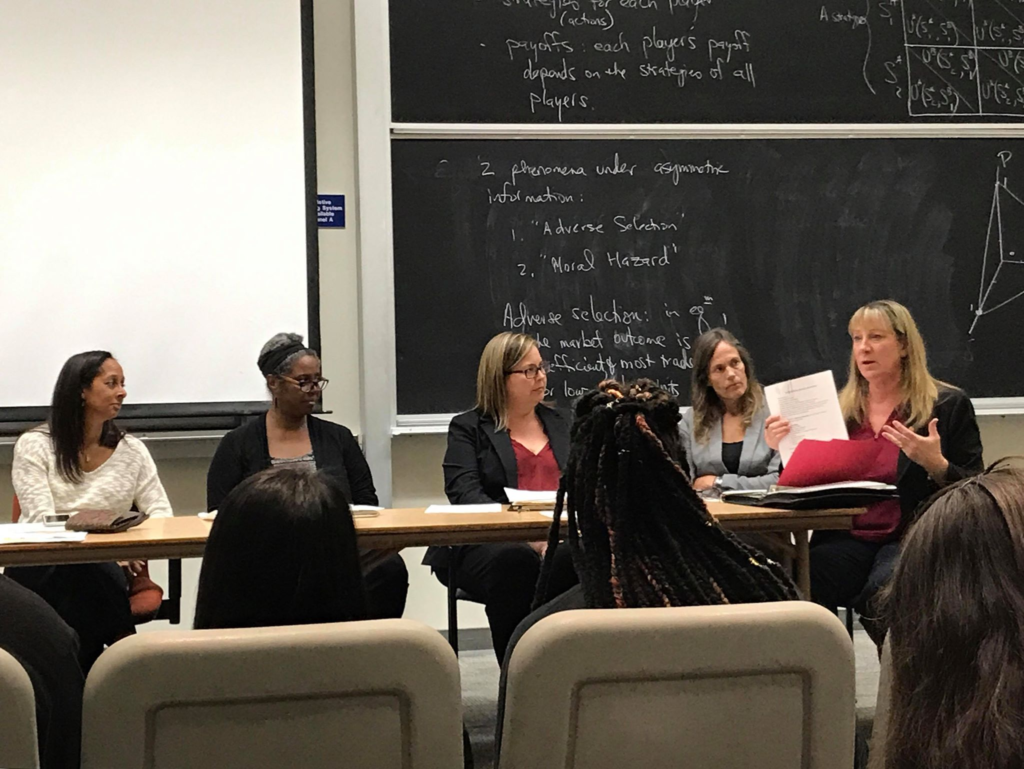 “We wanted to make sure students felt they had a voice in these important issues and establish a mechanism for us to share information to the students about what is happening in this area,” UC Systemwide Title IX Coordinator Kathleen Salvaty wrote in an email.

The board will consist of one undergraduate and one graduate student from each UC campus, making a total of 19 board members. Applications are due on Thursday, Nov. 30 at 5 p.m., and the selected board members will receive news of their acceptance in January.

According to Associated Students (A.S.) President Hieu Le, he and other stakeholders worked with Salvaty and Title IX Program Coordinator Evelyn Cheng to create the board.

He added that SAB members will be able to hold decision-makers accountable, as they will be involved in the “procedures, implementation and enforcement of both Title IX and the UC Policy on Sexual Harassment and Sexual Violence.”

Le said he was involved in discussing the board’s duties and the qualifications for those who will serve. Board members must be heavily involved within their student communities and have expertise on issues relating to sexual harassment and sexual violence.

The University of California Title IX Office, responsible for UC Policy on Sexual Violence and Sexual Harassment, will seek critical feedback from the board.

Board members are expected to provide information to their campuses regarding sexual violence and sexual harassment response and prevention efforts being made by the system-wide office.

A panel of UC Santa Barbara administration members said the board members should be compensated at a town hall meeting that took place on Tuesday, Nov. 14, which focused on updates regarding the sexual assault demands made by nowUCsb during their sit-in this May.

The panel agreed to deliver the message to the administration in charge of the SAB.

“This is a volunteer board,” Salvaty emailed when asked whether she believed that the students on the board should be paid.

“I am really looking forward to working with and learning from the student board members.”

A version of this article appeared on p.7 of the Nov. 16 print edition of the Daily Nexus