The video was captured by a friend of Bertrand.

Gelb said he was diagnosed with Asperger’s Syndrome as a child. Its symptoms include difficulty with social situations, such as maintaining conversation and keeping eye contact.

In the video, Bertrand confronted Gelb about the landlord’s decision to sell all of his 37 properties in I.V.

Bertrand said to Gelb that he treats his tenants “very poorly.”

“I think it’s a really good idea you are selling your I.V. properties,” Bertrand told Gelb.

Gelb became upset and began to follow Bertrand down the 500 block of State Street, according to Bertrand.

“Just go fuck yourself. It’s none of your fucking business,” Gelb said to Bertrand.

Gelb continued to shout profanities and slurs at Bertrand as they walked down the sidewalk. Bertrand told Gelb to “get away” several times as he followed him.

The interaction escalated further when Gelb started to yell homophobic slurs at Bertrand, who is openly gay. Gelb called Bertrand a “fag” and “faggot” over 14 times in the one minute and 34 second video.

“Ethan took this one too far. I was baited and trapped,” Gelb said in the statement. “I regret taking the bait.”

Gelb also said that his brother was gay and died of AIDS in 1994. He said he has supported LGBTQ+ causes for years and will continue to do so in the future. 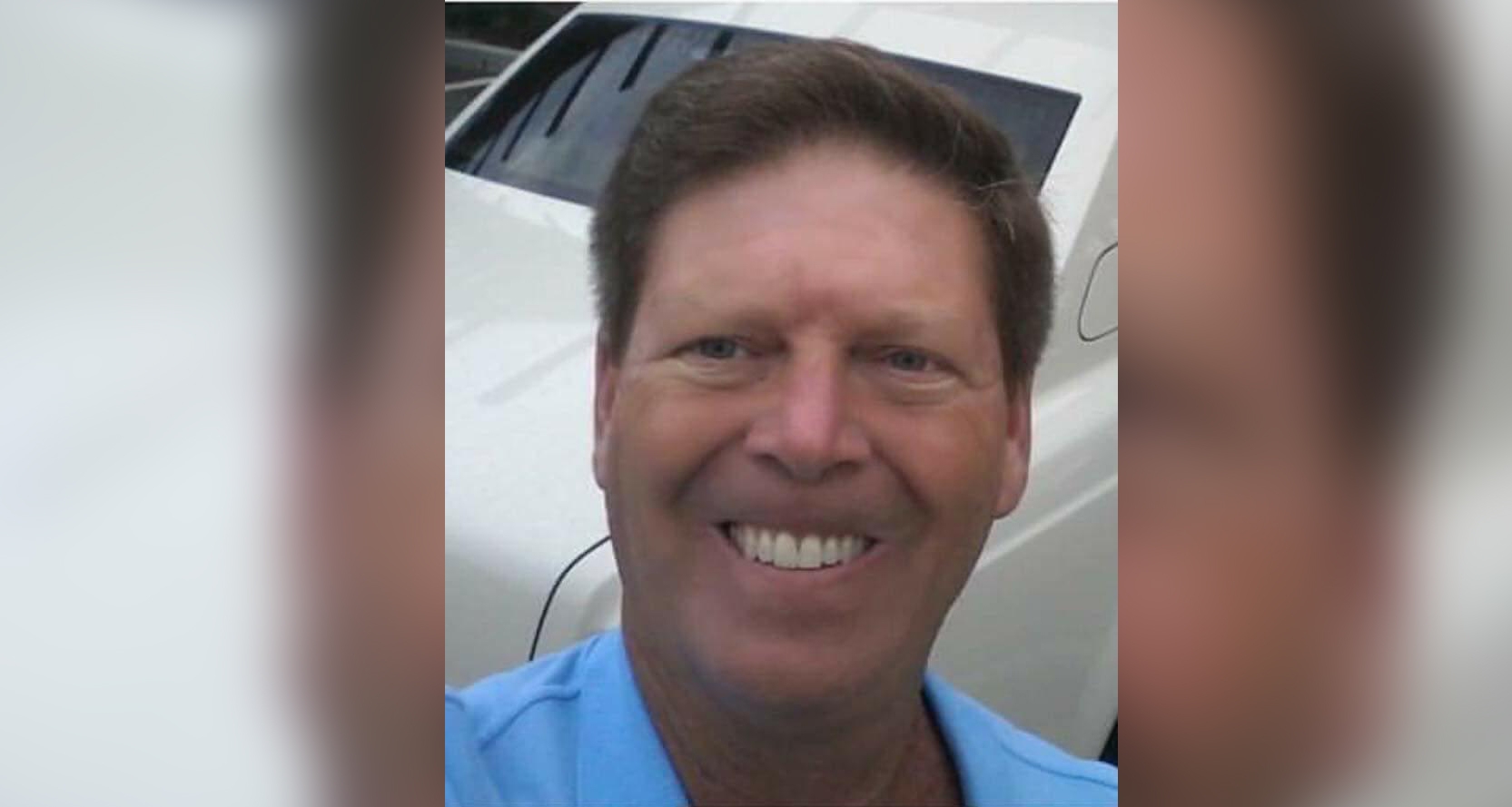 Bertrand said he has received “tremendous” support from law enforcement throughout the investigation.

Bertrand said Gelb’s “unnerving behavior” caused him to fear for his safety for the remainder of the evening following the interaction.

“I was especially disturbed when Mr. Gelb followed me down the sidewalk after I demanded three separate times he back away and get away,” Bertrand said.

“Local members of our LGBTQ community still face harassment, discrimination and oppressive violence and I think it’s really important that we as the larger Santa Barbara community denounce in the strongest terms this hate,” Bertrand added.

The Nexus received a copy of the video from Mollie Culver, a friend of Bertrand.

Gelb said this is the first time he has publicly revealed he has Asperger’s Syndrome.

“Sometimes I say things without any social filter,” Gelb said in a statement. “I have struggled with its affliction throughout my entire life.”

Gelb said in a statement that Bertrand initially provoked him by calling him a “pedophile” and a “felon.” Bertrand denied the “baseless” claims in an email to the Nexus.

“Those are fighting words,” Gelb said in the statement. “All of this caused me to lose my cool and say things I now deeply regret.”

Gelb later said in the statement that he has been the “daily target” of bullying and “condescension” from UC Santa Barbara students and said students’ bullying has escalated more recently.

Glad to see this loser, Gelb, being held accountable. Just because you have money doesn’t make you a good person. He is claiming to have a medical condition that was never previously mentioned? He has been a jerk for many years so try another excuse for your very bad manners, extreme bigotry and hate. Better yet, leave and sell your properties and don’t come back – loser!

RUN HIM OUT OF TOWN!

Having a child with high functioning autism and being familiar with many individuals with Asperger’s/Autism I find it has to believe that Gelb has Asperger’s. It appears to be an excuse for his abhorrent behavior.

Aspergers is not a recognized cause of social slurs.

If Gelb has issues with his social filter then, at mot, he is arguing that absent “neurotypical” filters his underlying feelings and beliefs are not inhibited. If this is his logic, well you decide.

BTW: Since many Aspergers folk are pretty smart, the questionable logical of Gelb’s argument in his defense is self-defeating.

dude this guy is such an asshole, literally ask anybody who lives in any of the houses he owns on DP. He’s a pervert and hurasses all the girls and steals money by claiming everybody on DP damages their house/property along with a bunch of other shady shit. If a reporter wants a good story they should look into him and contact people who live in his houses

This guy is a complete reprehensible filthy PIG. He is a regular at the place I work and he talks loudly on the phone so everyone can hear, he has openly shown pornography on his phone to my male coworkers in plain view of all the surrounding customers, he has bragged about trading sexual favors for rent from young college girls (disgusting, abhorrent and illegal). He is known to frequent the sex store on State st. nearly every night, he is a big-time regular there too. Gelb is a misogynist of the umpth degree, a vile foul mouthed man who… Read more »

Hello, this is Supriya – editor of the Nexus. Would you be interested in speaking to one of our reporters about your experience for a followup article?

Jeez, the heterosexual lifestyle is so vulgar and immoral.

I think I know this guy – he’s been around since at least the mid to late 90’s. Does he frequently walk around IV with jogging attire and have a total fake tan? If so, I recall this guy being my friend’s GF’s landlord and he was always there at the property making lewd remarks. He said he was going to put in a hot tub at their house, then said maybe he shouldn’t because he’d always be over there. I’m not sure if this is the same guy, but awfully coincidental. As far as slumlords, you youngsters aren’t the… Read more »

Leave it to santa Barbara to charge someone with a misdemeanor for perfectly legal actions. There are no laws in this country against cussing and name calling. People do that in public all the time and never get charged, but here we have a situation where the charge of “disturbing the peace” is being fabricated out of thin air to target a man who is perceived to have character issues. The courts are too bogged down as it is, let alone having to try people for absurd charges.

As offensive as it is to me to watch this rant, you’re right. He didn’t verbally threaten the man. If the First Amendment is worth a dime, it should protect this persons liberty. If he’s prosecuted for offending us, what type of society would that remind you of?