The Daily Nexus
The Daily Stench
Ask Eggbert: Important questions for Eggbert
November 10, 2017 at 4:20 am by Eggbert the Alien 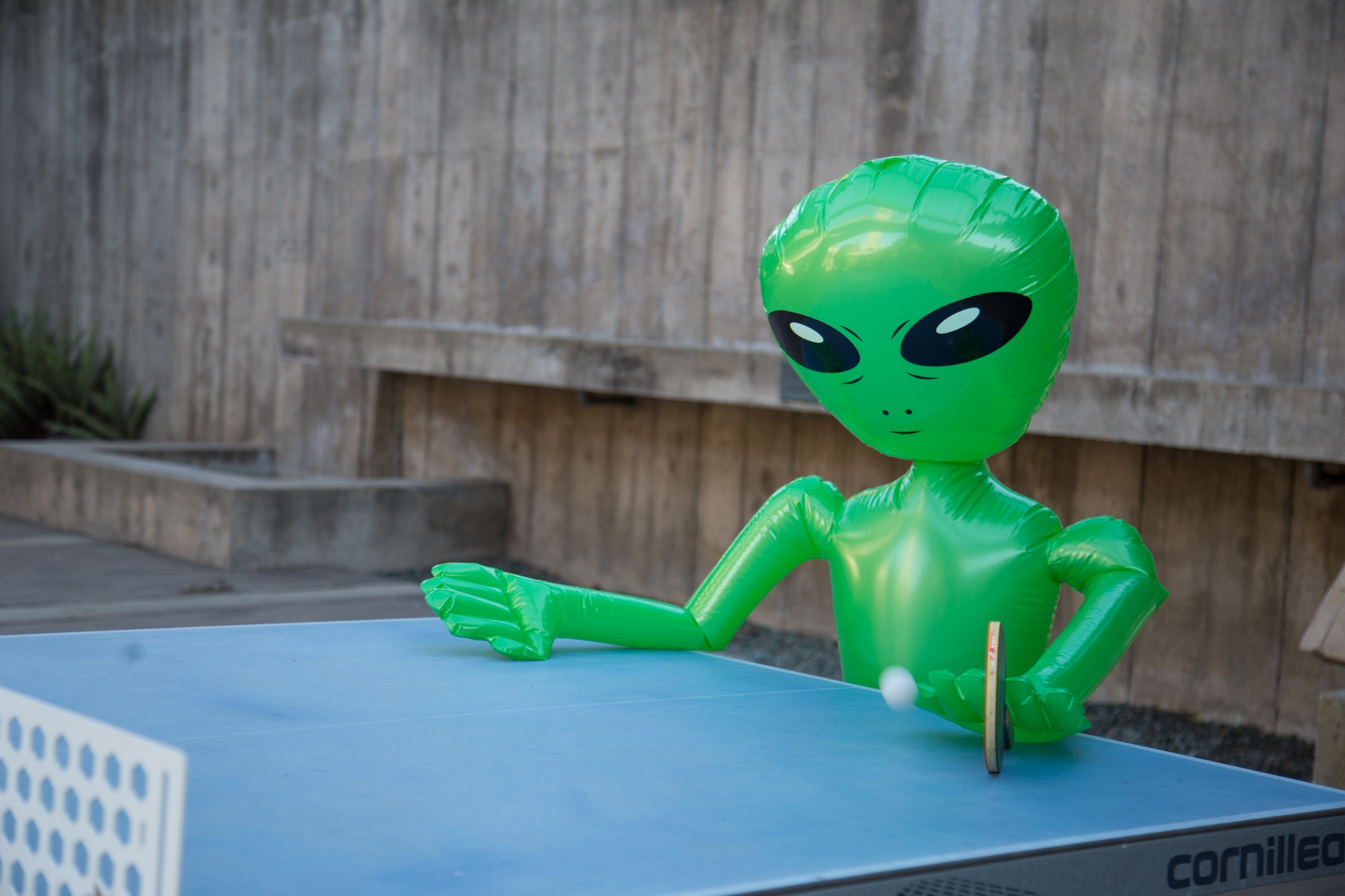 Q: I’ve sat next to the same girl in section every week and she asked to study with me. Is this a date?

A: Yes. Serenade her with your impressive knowledge of geological catastrophes. Sing to her about the different kinds of earthquakes. You shall be bonded for life.

Q: The bros next door to me keep playing terrible dubstep 24/7 … What do I do?

A: This can mean one of two things: They are trying to fight you, or they are trying to communicate what impressive genitalia they have. Either way, you should engage in physical combat with them. You will surely win.

Q: It’s a three-day weekend. On which day should I throw my fat dayger?

A: You shouldn’t throw a party that no one will show up to. It will save you the heartache.

Q: Should I get a dog? What kind of dog?

A: Certainly adopt a Siberian Husky. They are native to this region and thrive in warm climates and love being locked in tiny apartments for extended periods of time.

Q: How do I know which housemate is the one leaving dirty dishes in the kitchen??

A: Destroy the dishes. Observe which housemate gets the most upset. You have found your culprit.

Q: To what extent does Weber’s Protestant ethic apply to Karl Marx’s theories on capitalism in regards to modern free speech movements in private businesses?

Eggbert the Alien is fluent in numerous languages and schools of thought. For example, he is eloquent in discourse about current American politics and is fluent in American English, Spanish and Standard Shorthair Feline.