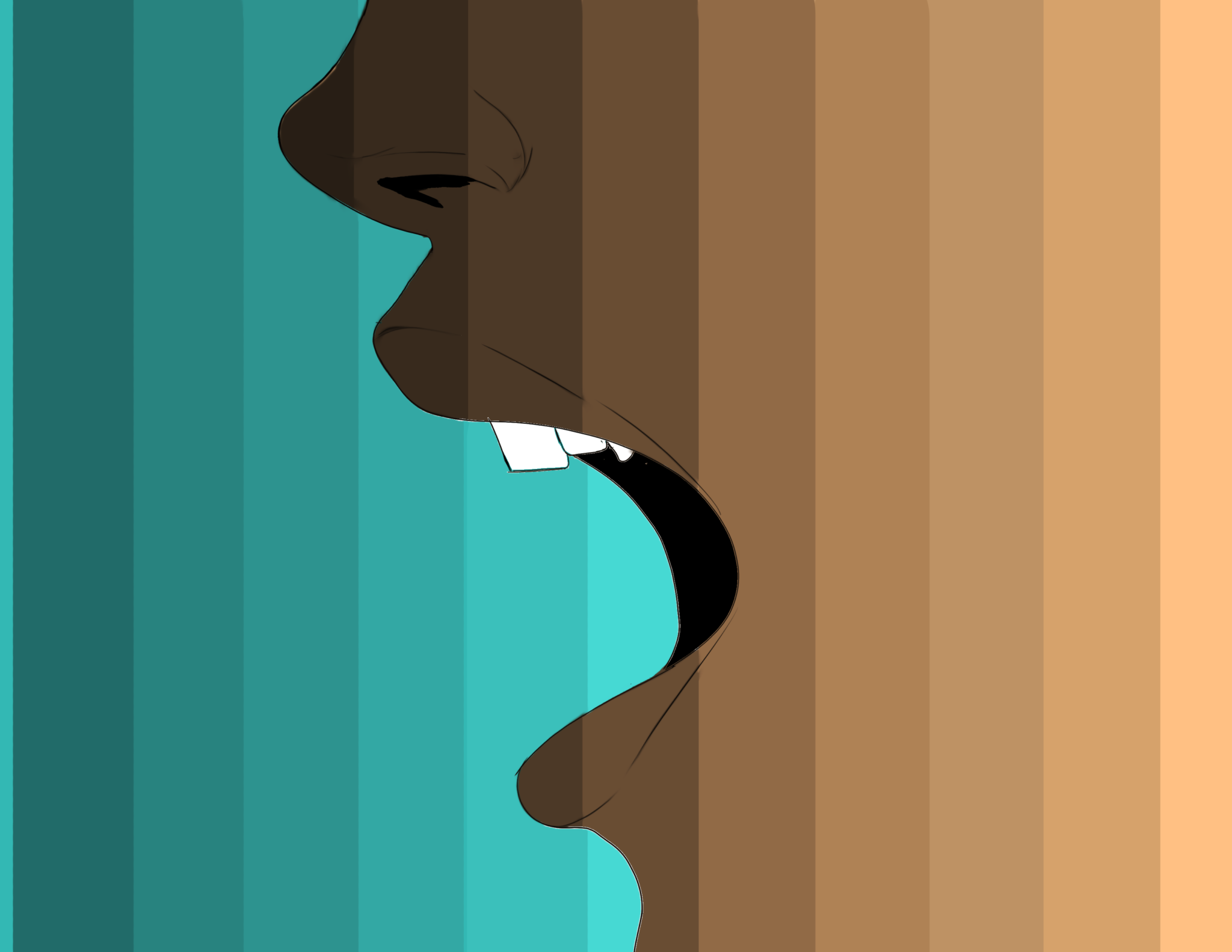 When news broke of Hollywood producer Harvey Weinstein’s numerous acts of sexual assault, many people found themselves unsurprised. Weinstein’s actions, while undoubtedly horrifying and odious, created a sense of déjà vu in the news cycle.

Though the narrative changes slightly every time a powerful man is accused of assault, we have heard similar stories of abuse of power time and time again. The magnitude of Weinstein’s power is what will cement him in history with Bill Cosby, Bill O’Reilly and Donald Trump, but for women, sexual violence is an everyday occurrence committed by friends, relatives, acquaintances and strangers, not something only perpetrated by the elite.

After many members of the film industry came forward regarding harassment or assault committed upon them by Harvey Weinstein, allegations began to bleed into other fields.

The hashtag #MeToo began trending on social media as a way for women (and men) to express their solidarity with victims of sexual violence or to relay their own experiences. The trend is widely credited to actress Alyssa Milano, but it was actually started in 2007 by activist Tarana Burke.

I do not know a single woman who has not experienced some form of sexual harassment in her lifetime, be it catcalling, stalking, groping, molestation or rape.

Burke started the “Me Too” movement to foster an environment of healing in lower-income communities, places people wouldn’t often venture to provide aid to survivors of sexual assault. Burke, who said that the words “me too” changed the trajectory of her mitigation process, firmly believes that this is a movement, not just a momentary hashtag.

I do not know a single woman who has not experienced some form of sexual harassment in her lifetime, be it catcalling, stalking, groping, molestation or rape. The Rape, Abuse & Incest National Network (RAINN) reports that 23.1 percent of female undergraduate students will experience rape or sexual assault through physical force, violence or incapacitation. If 23.1 out of 100 doesn’t seem like an enormous number, let me put it into different terms: That is equated to one out of about 4.3 women. Whether you are aware or not, it is highly likely that someone you know has been subjected to sexual violence.

Like many people, I have encountered my fair share of sexual harassment thus far, and I expect no shortage of it in the future. One of the most harrowing cases I have faced came occured in a packed crowd at a community holiday parade during my senior year of high school. It was not my first experience with harassment and it was certainly not the last, but I will never forget how utterly powerless it made me feel.

My dance studio had been asked to perform at the festival and when I stepped off the stage I found myself swept up in the congregation. Suddenly, I felt a deliberate and lingering hand come up behind me and land on my backside. Fully aware that this was no accident, I managed to push my way through the crowd. Two of my peers alleged that the same thing happened to them that night.

The worst part of that experience was not the event itself — I even found myself feeling thankful that it wasn’t worse — but rather the aftermath. I felt as though my allegations weren’t taken seriously, even though I knew of two other people with their own corroborating statements. Being violated by someone in my community was humiliating, and every time I saw him after that it reminded me of how vulnerable I felt. Every time he brought his kids into the studio while I was working, I felt disgusted that a man who could violate (at least) three people could traipse into the same place of business and face no serious repercussions. Though I can only speak for myself, I imagine that this is the same way many women who must face perpetrators of sexual violence feel when they see their abuser’s success, or even their ability to carry on without consequence.

The rate at which this violence occurs is so astronomical that young women grow up expecting these things to happen.

The #MeToo movement has fostered an environment for people to share their stories and confront the abuse that has plagued their lives, but it is not perfect. #MeToo has been used by many people in positions of power who are well established and are at less of a risk of facing backlash for coming forward. Some people are not as lucky.

Whether people choose not to share their stories because they are ashamed, because they believe that it will put them in harm’s way or simply because they don’t want to, we cannot discount their experiences. Sharing one’s encounter with sexual violence in any form is an extremely personal and difficult decision to make, and we should not diminish the experiences of people who do not come forward.

Sexual violence is rampant in this country. A sexual assault occurs once every 98 seconds, but only six out of every 1,000 rapists faces jail time, which often becomes a reduced sentence. If sexual assault was a disease, the World Health Organization would have declared it an epidemic long ago. The rate at which this violence occurs is so astronomical that young women grow up expecting these things to happen. We do not treat incidents of sexual violence as an “if;” we treat it as a “when.”

Hannah Jackson wants readers to know just how common it is for women to experience harassment in their day-to-day lives.