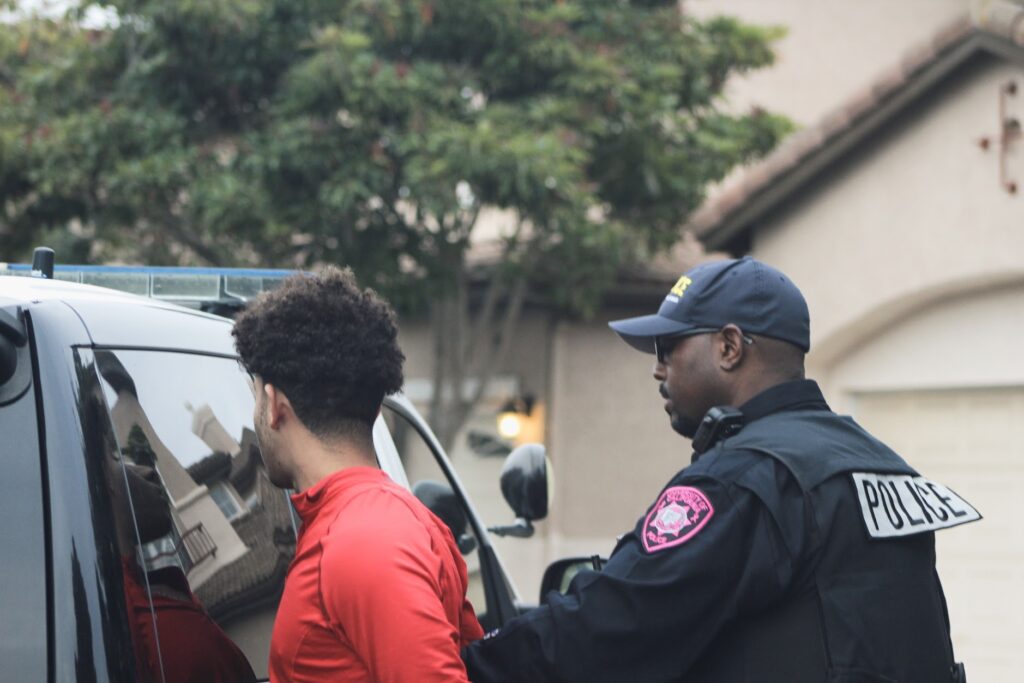 Cameron Lawson (above) was booked into the Santa Barbara County Jail on suspicion of attempted burglary and conspiracy. Kaitlyn Nguyen / Daily Nexus

Anthony McAllister, 20, and Cameron Lawson, 19, are suspected of stealing items from Tropicana Gardens residence hall in I.V. at about 1:00 a.m. Monday morning.

According to UCPD Sgt. Rob Romero, officers arrested the suspects at 4:40 p.m. Monday. He said that the suspects were “very compliant” and officers did not use force to detain them. 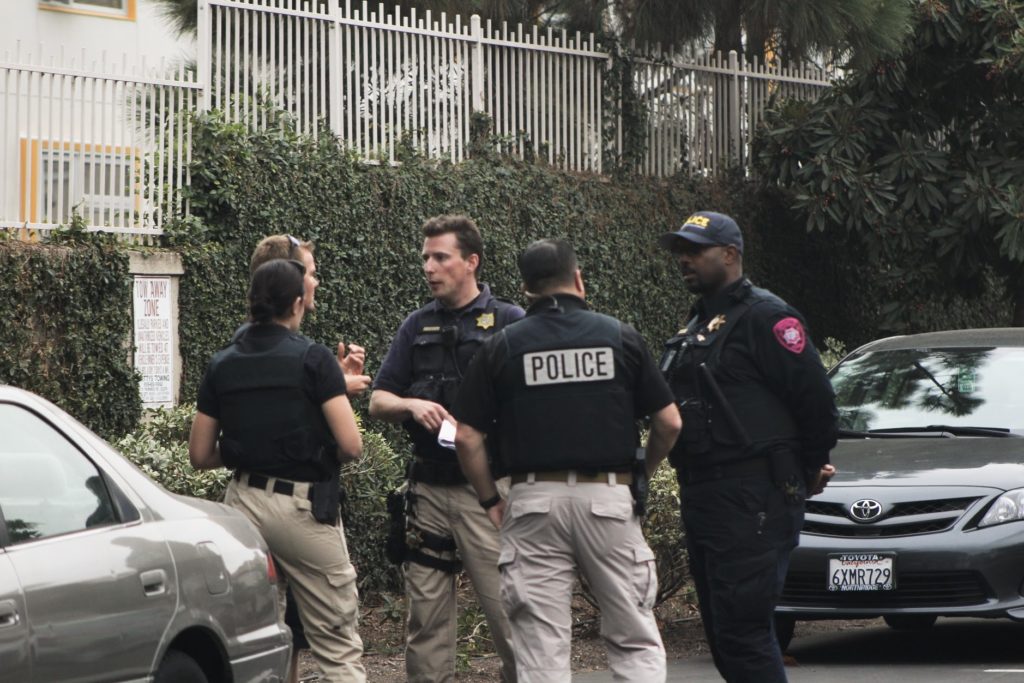 Law enforcement set a perimeter around the housing complex and blocked off roadways into the complex as they brought the suspects out of the building.

UC Santa Barbara sent out a university alert to students about the attempted burglary at 4:39 a.m. Monday morning.

McAllister challenged residents to fight when they confronted him, according to UCPD, and pulled an “unknown object” out of his pocket.

Residents told UCPD that McAllister then fled the apartment in an “unknown direction.”

SBCC, all you gotta say! When are they gonna stop importing out of district “students”?

SBCC being so SBCC.