“Loving Vincent,” by directors Dorota Kobiela and Hugh Welchman, functions oddly as a work of art. It is by no means a bad film; in fact, by many measures, it is a masterpiece. Inspired by the life and work of Vincent van Gogh, “Loving Vincent” is the first fully painted feature film. Every single frame in the movie is the work of a team of artists; each minute is comprised of the efforts of hundreds of people working for hundreds of hours. Their work and talent is manifested in the film, which is never anything less than visually stunning. That is the ‘how’ of the movie, and it is beyond reproach. As a work of visual art, “Loving Vincent” deserves to be seen by everyone with even a passing interest in Vincent van Gogh.

Unfortunately, “Loving Vincent” is not a painting. It is a movie, and as a movie, it is rarely more than, well, fine. The movie is never atrociously bad. “Loving Vincent” follows Armand, the son of Vincent van Gogh’s postman, as he attempts to deliver Van Gogh’s last letter, a year after van Gogh’s death.  In the process of finding the rightful owner of the letter, Armand learns more about the man and is drawn into the mystery of van Gogh’s apparent suicide. What follows is a meandering and low-stakes murder mystery that feels utterly inconsequential — even in the basic description of the movie’s plot, it begins to feel like a little bit of a stretch. The protagonist has too little to do with the subject. The story is not enticing, and it has little narrative drive. Great effort is made to incorporate the subjects of van Gogh’s actual paintings into the narrative. The thought of that is nice, but it only slows the plot even further. In this movie, every frame is a memorial of the great artist, and every time it is to the expense of the elements of a film that typically differentiate film from the other visual mediums. 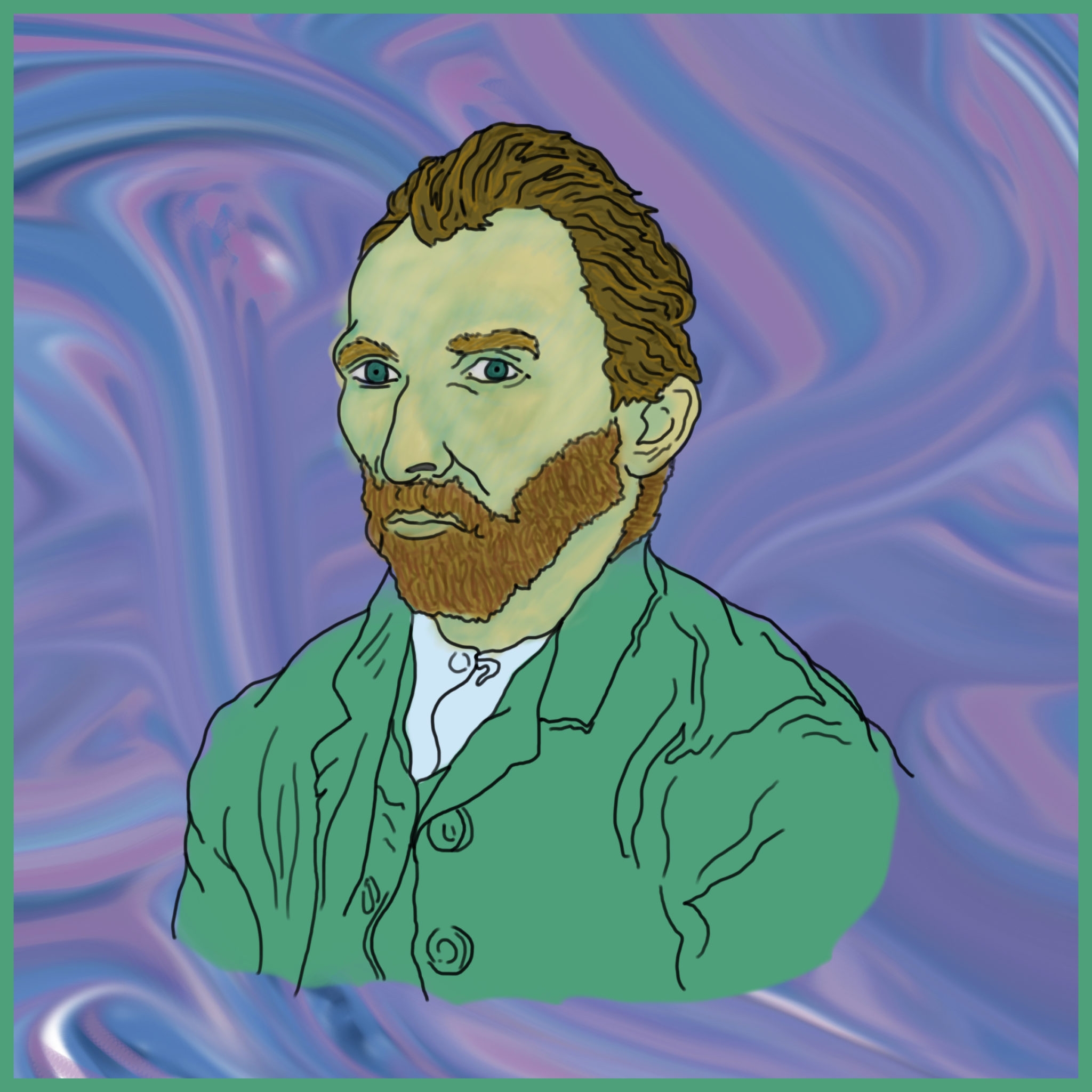 The movie is about a murder mystery a year removed from all of the action, which is already centuries removed from us. It begs the question: “Why am I watching this? This is not interesting.” Van Gogh is only present in the occasional black and white flashback, so for a movie dedicated as a monument to the painter, we see frustratingly little of him. We mostly hear about him, through the mouths of all the characters he knew and painted. Thus the movie finds itself making the critical mistake of showing nearly nothing and telling almost everything. The mistake is especially confounding when the basic premise of the movie is its visual potency. It is a gorgeous film, but it is mostly a film of talking heads. What I would give for a more kinetic film in this style.

The performances in the film are fine. They’re an odd mix of live action and animation, as actors performed the scenes on soundstages for the animators to paint over. The actors fill their painted world with little charms, but can do little to elevate their material to any sense of urgency or importance. It’s hard for the actors to get over the fact that all of their lines are biographical exposition.

But I loved it.

In spite of all of its flaws as a film, it was an entrancing experience. The amount of love that went into it over a period of years is palpable. The love can be felt in the soft, ever-so-slightly changing brush strokes and in the credits as I watched the names of hundreds of artists fly by. The movie is, warts and all, an impressive testament to the lasting powers of art and the impression it has made on so many people through so many years. From van Gogh to the directors, the directors to their team of tireless painters and the painters to us.

At the beginning, there is a scene where two drunks get into a fight. It’s a relatively complicated shot, with the camera weaving between the two figures. Here is when the illusion of the film is at its strongest, where the two art forms meet. As it stands, “Loving Vincent” is only a masterpiece of painting and a mediocre film. The movie shies away from motion most of the time, leaving it static like a painting. If it committed to its hybrid nature more often and strived to be a movie worth engaging with as well as art worth watching, it would be truly sublime.

As it is, it is only beautiful.