The Daily Nexus
On the Menu
Halloween History: How the Candy Apple Came To Be a Fall Favorite
October 26, 2017 at 12:31 am by Marisa Ratchford

This year was the first time I had a caramel apple since probably elementary school, and I was taken back to childhood memories of harvest festivals and dusk-lit trick-or-treating. It also made me think of how unique of a treat it is and how I had no idea where it came from. So here I am educating myself and anyone else as curious as myself on the sweet yet sour treats. 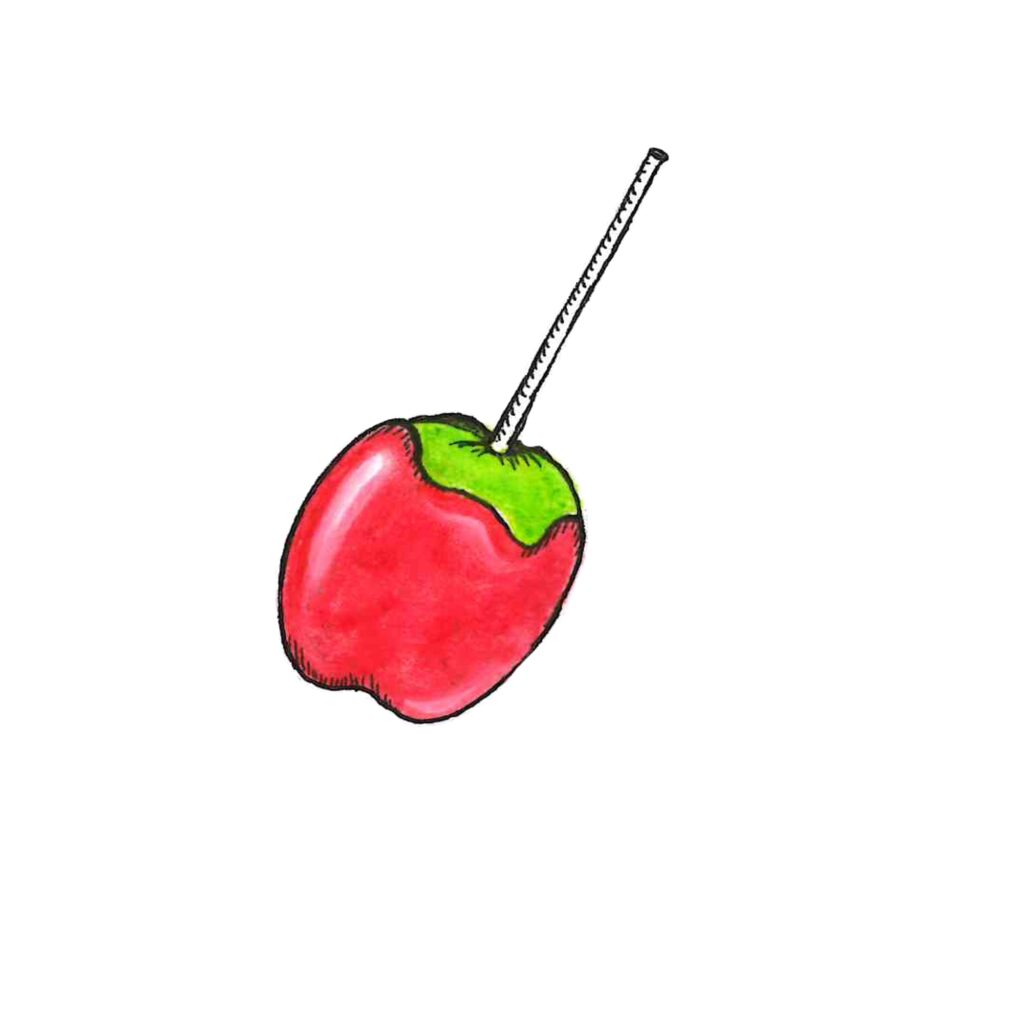 First of all, let’s get something straight: candy apples and caramel apples are different things entirely, as are toffee apples and jelly apples. All are similar in the respect that they are glazed apples on a stick, but the key difference is the glaze itself.

The candy apple is glazed with a bright red cinnamon sugar glaze and was created by Newark candy man William Kolb in 1908, who was trying to advertise his cinnamon flavored candy in a unique fashion. The apples were sold for five cents each.

Caramel apples, on the other hand, are similarly glazed but in a caramel concoction rather than a cinnamon one. They were invented much later in 1958 by another candy maker trying to make use of caramel candy leftover from his Halloween supplies.

Taffy apple is the name given to caramel apples that have been adorned with additional toppings such as chopped almonds, chocolate chunks and cookie bits. They can be adorned with as crazy or extravagant of toppings as possible.

On another note, our cousins over on Coney Island make their version of candy apples called jelly apples, which consist of a cinnamon flavored glaze with a much stickier and gooier texture.

Glazed apples have become a seasonal favorite not just because of the annual apple harvest, but because the lower temperatures are ideal for setting the glaze. Fuji and Granny Smith apples are often the go-to for these sweet treats because of their tart flavor and crunchier texture.

They have always been a crowd favorite for Halloween, at one point even being a common goodie given to trick-or-treaters until rumors of razor blades being hidden in the apples put a halt to giveaways and made them a treat more for purchasing. 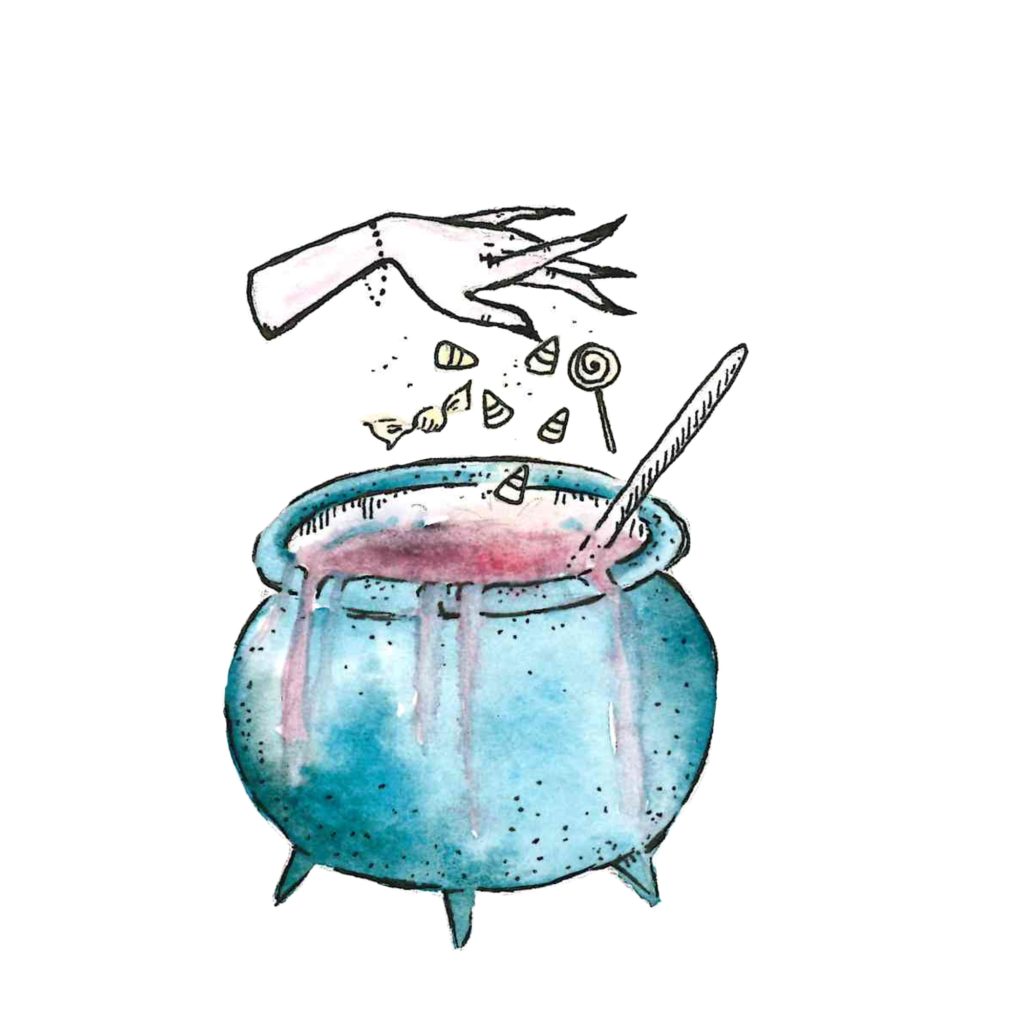 Granny Smith’s Inside Out Caramel Apple

If you are trying to get festive, here is a recipe for inside out caramel apple treats courtesy of justapinch.com:

Cut your apples in half. Remove stems then hollow out each half by coring and shaving away some of the inner apple. Fill with warmed caramel sauce (Either store bought or homemade works.) Let the caramel cool until solidified, serve cooled and sliced. Feel free to turn these inverted treats into “taffy apples” by adding drizzled chocolate or chopped nuts.