Kit Kat, Twix, Snickers, Hershey’s , Crunch, Reese’s, M&M’s, Butterfinger, Baby Ruth, Milky Way: Now this is how you do Halloween. Basically anything chocolate, and you’re bound to be the favorite house on the block. You can’t go wrong with any of these choices, except for 3 Musketeers. Fuck 3 Musketeers.

Sour Patch Kids: As a sour rather than sweet lover, these children-shaped candies are some of my favorites. Bite the head off of one and let the candy know who’s in charge.

Starbursts: What kind of sick human doesn’t like Starbursts? With more flavors to choose from every day, the only downside to this candy is that once you open it everyone will be fighting for the pinks. This is one classic that’s actually earned the title. 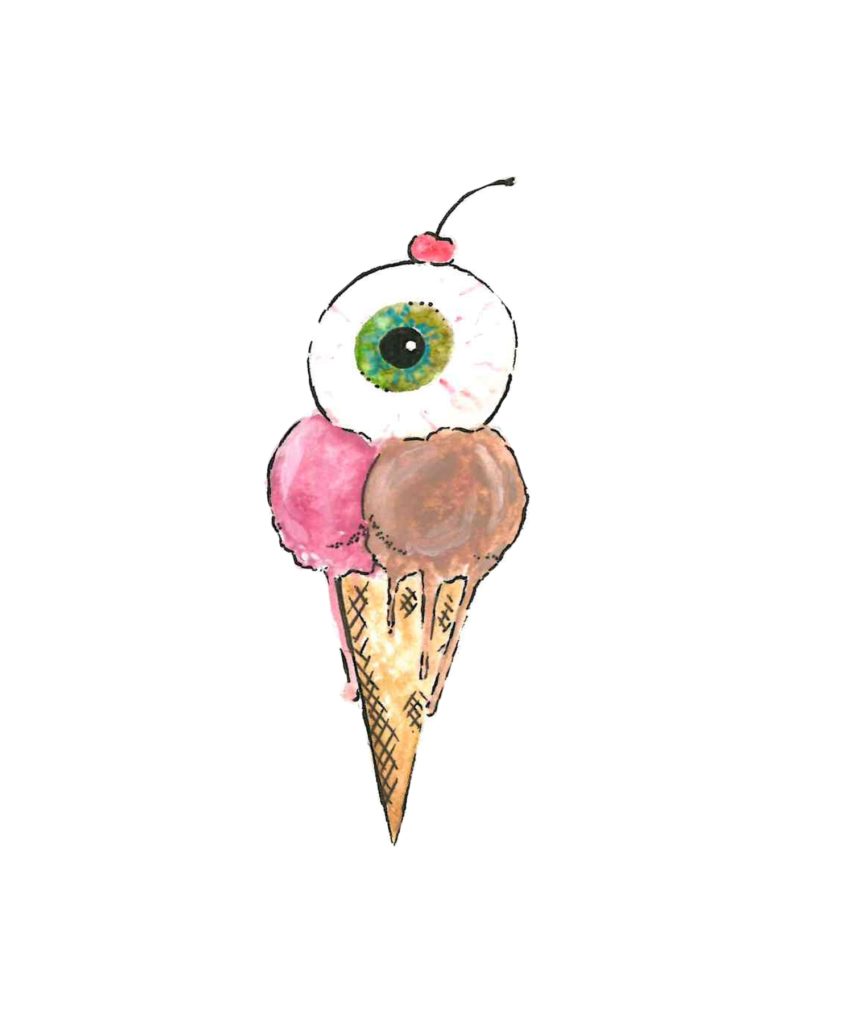 Skittles: Given to you in “fun-size” individual packaging, you’ll be wanting to pour an entire bag into your mouth. Have some self-control and you’ll be good to go.

Caramel Apple Pops: You know what they say: an apple a day keeps the doctor away. They didn’t say it couldn’t be covered in caramel. Sweet but a little sour, once you finally get your lollipop unstuck from the wrapper, you’ll be in for a good time.

Jolly Ranchers / Lifesavers: While they deliver some good flavors, there just isn’t anything special about either of these. Not exactly first choices, but I wouldn’t complain if I pulled one of these out. 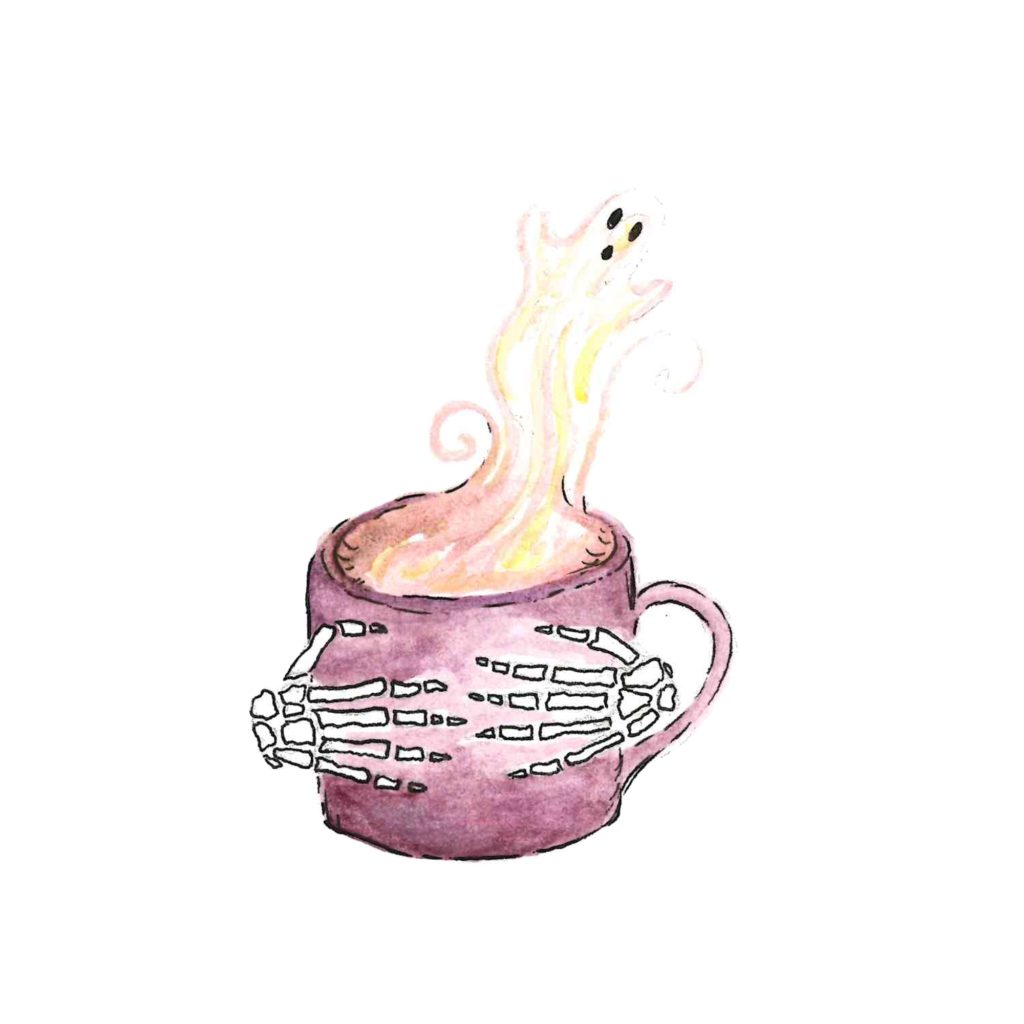 Sweet Tarts: Ranked higher than Smarties, the main thing this candy has going for it is that it isn’t Smarties. Since it’s actual candy rather than a knockoff, the name says it all.

Laffy Taffy: Sweet and just the tiniest bit soft, this chewy candy is good enough to be average rather than anything else. You even get a corny joke so embarrassing that even your dad would cringe at it. 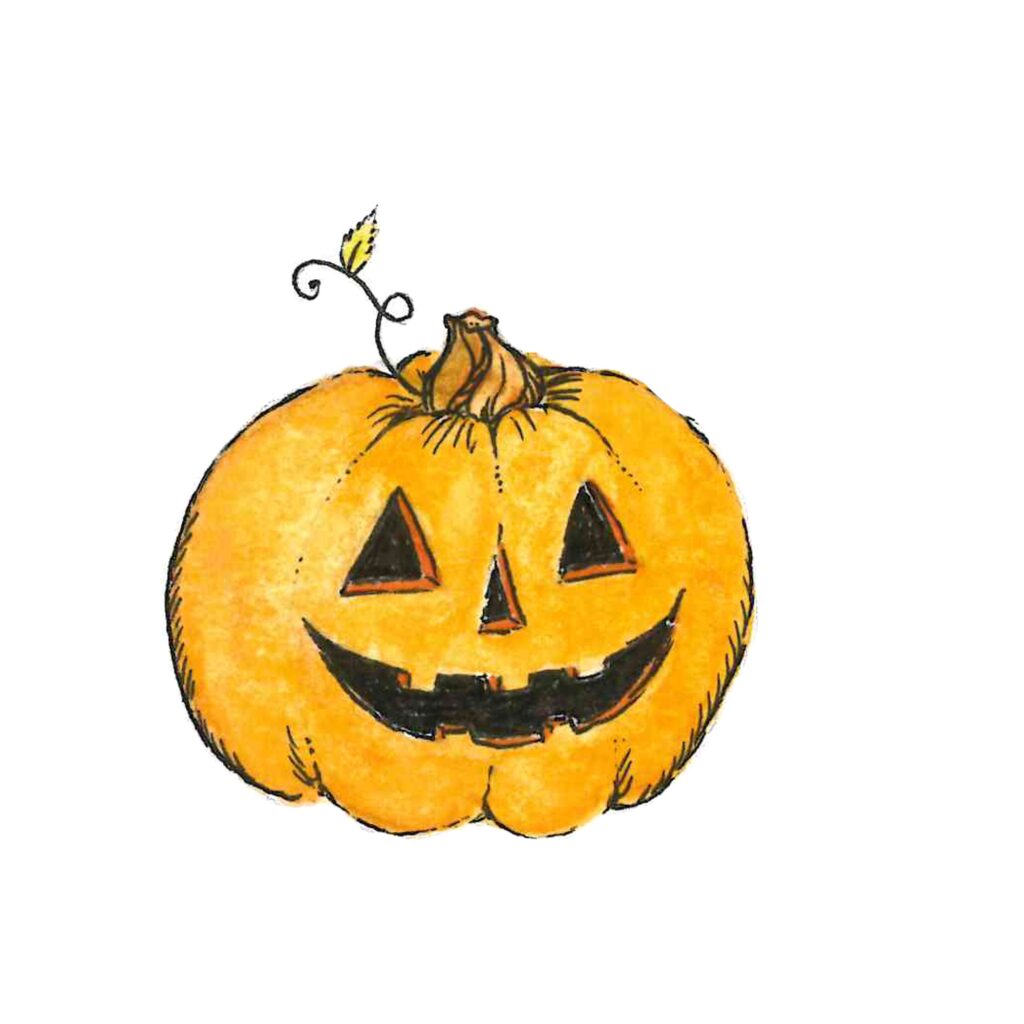 Swedish Fish / Twizzlers: Roughly on the same level, these two leave much to be desired. If you clap your hands and believe, you may just be able to detect some flavor under all the plastic.

Smarties: As a kid, you could pretend that this had the power to make you as smart as the name would imply. As an adult, you’re disappointed by the mints masquerading as candy.

Candy Corn: Why was this ever considered a Halloween staple? It’s basically nothing more than a shitload of sugar with the consistency of wax. You may as well just take a bite out of one of your hundred Bath and Body Works candles.