Parisian DJ Tchami has been announced as the sole headliner in the fourth installment of Delirium, A.S. Program Board’s Gaucho-only Halloween concert. Set to take place on Saturday Oct. 28 at 8:30 p.m. in the Thunderdome, Tchami joins the ranks of previous headliners Young the Giant, Snoop Dogg and YG. Tchami is the first of the future house genre to hold the coveted position of headliner, though after an overwhelmingly positive response following RL Grime’s appearance at the post-Deltopia concert, the Warm Up, it is no wonder why A.S. Program Board has ventured more into deejay sets.

Delirium was initially introduced as a measure to reduce crime rates associated with Halloween celebrations in Isla Vista. The past few years have been met with a strong police presence, 6 p.m. noise ordinances and ads discouraging out-of-towners from coming to Isla Vista. However, students are not certain that the concert actually deters the deviance associated with I.V. Halloweens. “It depends on who’s playing. The year that Grouplove played, the attendance was pretty low, but the year Snoop Dogg played there were bodies packed in [the Thunderdome],” Marisa Ratchford, a fourth year film and media studies major, said. First year pre-biology major Andrew Keller supports her assertion, “It’s definitely about star power. No one’s going to do stuff in the Halloween time frame, but if you have a big name, people will go.” 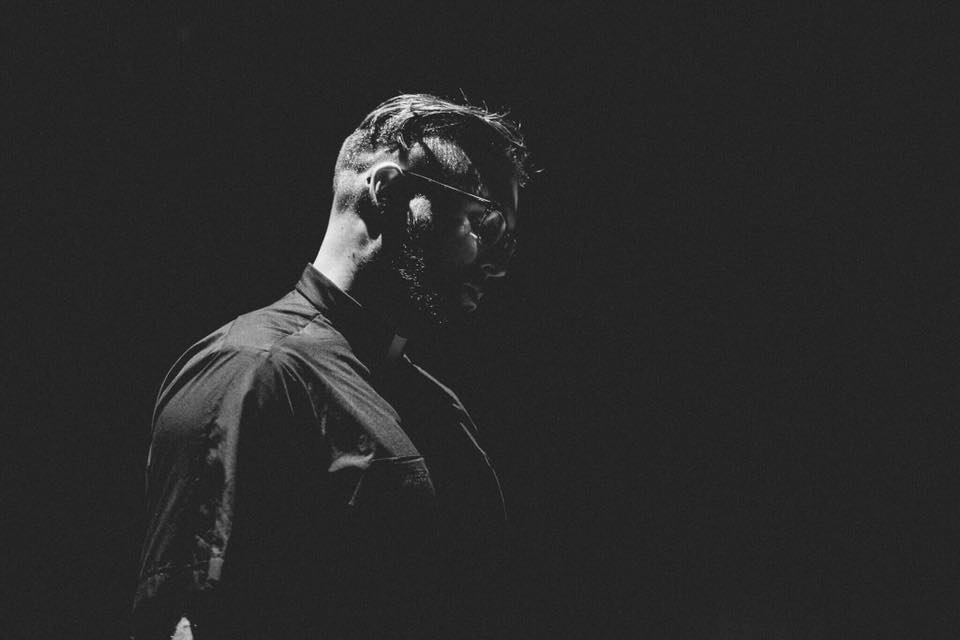 Regarded as a trailblazer of his genre, future house — a subgenre of electronic dance music that possesses a combination of deep house and EDM tendencies — Tchami hit the mainstream in 2013 after his remix of Janet Jackson’s “Go Deep” gained major popularity. He earned more recognition after some of his remixes began playing in nightclubs across Europe, as well as his producer’s credit on DJ Snake and Lil Jon’s “Turn Down For What.” The multitalented artist, real name Martin Bresso, is also a producer as well as a priest. His stage presence ties into his godly past, as he is known for performing in a clerical collar, which he insists has a very serious meaning. He told Vice in early 2015, “I don’t want to be misunderstood on this one…Like many people, I am a spiritual person, so the outfit I am wearing is reflecting my spirituality. There is no joke or mockery in this. Music is about sharing something deep with each other. I hope that what I’m wearing is leading people to listen to the music in a different way. I just want my music to make people feel good and hopeful for their own future.”

While Tchami may not be as well-known as previous headliners, he is certainly on the rise. He has toured with Skrillex, DJ Snake and Diplo and has remixed and collaborated with AlunaGeorge, Martin Garrix and Jack Ü, among others.

Tchami first assumed his poster-boy status for his genre after his first EP Promesses was released online by Fool’s Gold Records in late 2013. The titular song on the album, which was rereleased as a single, peaked at No. 7 on the Official Singles Chart. His inaugural single with Spinnin’ Records, “Untrue,” was released in April 2014. In 2015 the DJ-priest added producer to his repertoire when he launched his own Paris-based record label, Confessions, which now boasts a respectable 27 artists.

Under his new record label, Tchami released the After Life EP in 2015 before taking an eight month hiatus from music. During that time, his remix of AlunaGeorge’s song “You Know You Like It” was featured in the movie “We Are Your Friends,” which stars Zac Efron as a struggling EDM DJ. Following his brief respite, Tchami returned with a free online release of “SIAW” (“Step Into A World”) and released his one single of 2016, “Prophecy,” in his first collaboration with fellow Confessions member Malaa.

In February of this year, he released one of his most popular singles to date, “Adieu,” in what acted as the prelude to his newest album, Revelation. He spent part of 2016 and early 2017 on DJ Snake and Mercer’s “Pardon My French Tour,” as well as his own “The Prophecy Tour.”

While this is not Tchami’s first visit to Santa Barbara, this is his first time at UCSB. Don’t miss your chance to see him this Saturday.