The Daily Nexus
News
UCSB First UC To Remove Bachelor of Arts in Psychology
October 12, 2017 at 12:24 am by Kayla Larson and Rebecca Bogdanovic

The UC Santa Barbara psychology department accepted the last group of students to the Bachelor of Arts degree this quarter as part of its plan to focus solely on the Bachelor of Science. 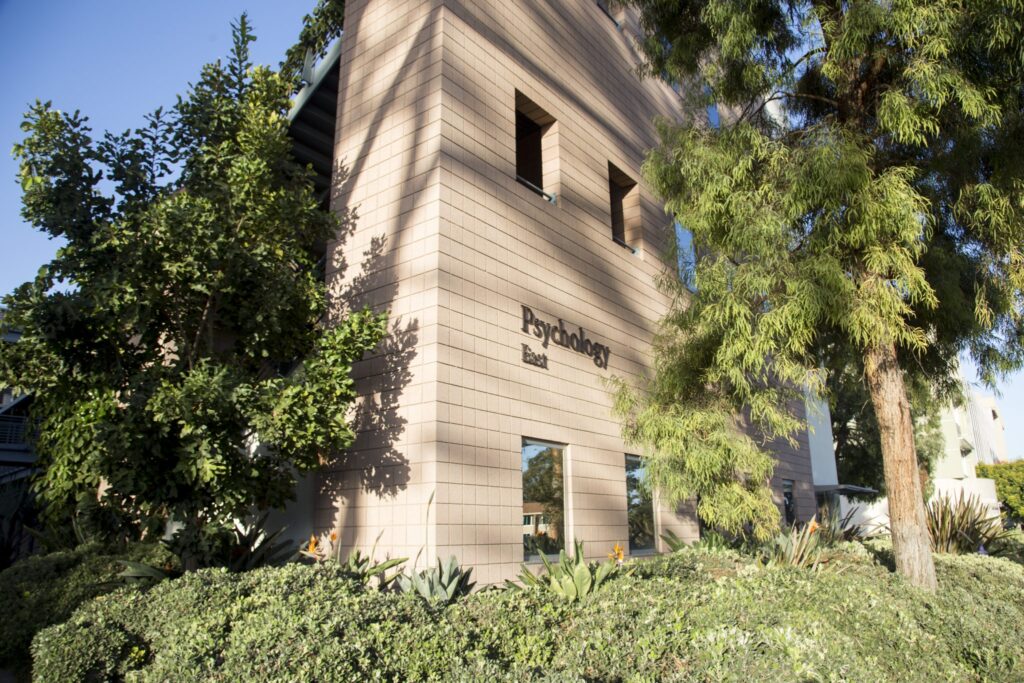 Only transfer students received spots in the Bachelor of Arts program; all first-years were rerouted beginning Fall 2016.

Courses are still offered for the old program, but students entering the department are pushed towards earning a more biology-based degree.

Classes in chemistry and biology are now prerequisites for earning a Bachelor of Science degree in psychological and brain sciences, as well as biopsychology.

The department allowed transfer students to declare the Bachelor of Arts in psychology for a year longer than other students due to the different prerequisites they had to compete at community college.

UCSB is the first UC campus to only offer the Bachelor of Science degree.

According to the psychology department chair Diane Mackie, modern psychology is more aligned with biology and other science, technology, engineering and math (S.T.E.M.) fields. The changes to the psychology degree are a “reflection” of how the discipline has developed in recent years, she said.

“The change in degree is meant to benefit students, giving them a competitive edge in their further studies, careers and research,” Mackie said. “We wanted to create a new degree more biologically based and rooted in science.”

Mackie said the old degree did not provide adequate training for modern psychology. The changes were not prompted by financial issues. The current psychology and brain sciences faculty are experts in the biological side of psychology, so the university won’t need to hire new professors.

Some first-year students, however, are wary of the changes.

Kellie Stahlhuth, a first-year undeclared major, said she planned to get a Bachelor of Arts degree in psychology at UCSB and pursue a career in psychology after graduation, but is now unsure if the offered Bachelor of Science degree is the best way to achieve her goals.

“The other UC campuses and most other universities in California still have a psychology B.A., in addition to the fact that it was a popular degree [at UCSB],” she said.

However, Carly Wilcox, a fourth-year psychology major, said as she nears the end of her time at UCSB, she would have appreciated a Bachelor of Science degree to diversify her classes.

“I would have liked the B.S. when I was an incoming freshman personally… but it might be nice if the department offered both,” Wilcox said. “I took Statistics and Math 34A, but other than that the classes for my major have been strictly psych classes.”

When the old degree was still in effect, the department received approximately 300 applications per year from incoming freshmen seeking a Bachelor of Arts degree in psychology.

This past fall, there were approximately 200 freshman applicants to the new Bachelor of Science degree.

Mackie recommends all psychology majors, even those who may not be as S.T.E.M.-oriented as others, to still pursue the Bachelor of Science degree because they will receive a more well-rounded psychology education.

Mackie said students planning on pursuing a career in clinical psychology are given the education they need, while also benefiting students seeking work in medical and research fields.

A version of this article appeared on page one of the October 12, 2017, print edition of the Daily Nexus.

The BS now really is BS

There are no subjective experiences. That is just an illusion you subjectively believe.

I am appalled by this. The UC system should know better than this. This is an unjust and complete act of discrimination towards retarded people.

Oh I thought it was being removed because it is pseudoscience. I was going to cheer. Oh well, one day maybe.