The Daily Nexus
News
UCSB Gets New Electric Vehicle Charging Stations, Bringing Total to 34
October 5, 2017 at 12:16 am by Maura Fox

Six more electric vehicle charging stations were installed on campus at the beginning of Fall Quarter, according to UC Santa Barbara Transportation and Parking Services. 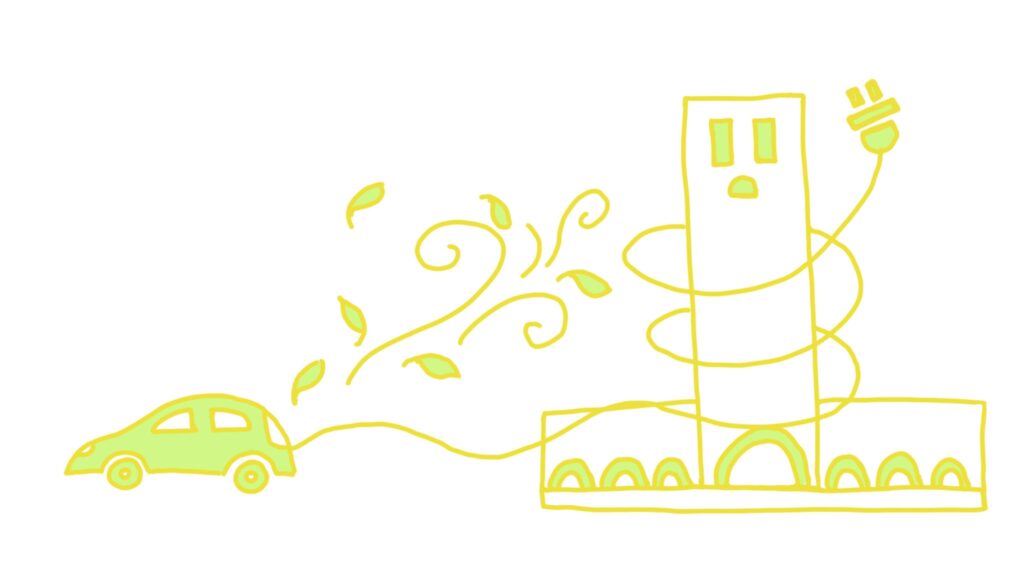 The new charging stations, installed in parking lots 58 and 59 for the San Joaquin Apartments and Santa Catalina Residence Halls, are exclusively for UCSB-owned vehicles.

The university currently has 28 charging stations for faculty, student and visitor use in parking lots 10, 18, 22 and 60. In addition to the electric chargers, there are 34 stations on campus.

Each two-space charging station costs approximately $10,000, according to James Wagner, program manager for transportation and parking services. The university pays an additional $250 per year for each space in network connection fees.

The university may also install charging stations in parking lot 31 at the end of the calendar year after assessing the total costs of the project.

Many university staff and faculty members charge their vehicle while at work if they do not have an electric car charger at home.

Rates for the charging stations vary depending on their location and power level. Level one is the most basic power level and level two is six times as powerful as the first level, Wagner said.

Wagner said the university primarily relies on grants to fund the charging stations.

Organizations such as the California Department of Energy, the California Public Utilities Commission, the Santa Barbara County Air Pollution Control District and the Green Initiatives Fund of UCSB provide the funding.

The vehicle charging stations are not a source of revenue for the university, Wagner said, adding that the fee users pay to charge their vehicles is distributed to the stations’ maintenance, payment processing fees and the network connection fees.

Wagner said the charging station installation process does not take longer than a week, especially if the underground wiring is already in place.

According to data collected by the university’s transportation and parking services department, the use of electric energy has steadily increased since they were first installed in 2012. This year, approximately 125 megawatts hours (MWh) were distributed by the electric vehicle charging stations.

According to the California New Car Dealers Association’s quarterly report released in May 2017, 4.8 percent of new vehicles registered in California in the first three months of 2017 were zero-emission vehicles and plug-in hybrids.

Correction: The university pays $250 per year in network connection fees, not electric connection fees, as the article previously stated. The article was also corrected to clarify that energy is measured in megawatt hours, not megawatts per hour.

Corrections: 1) Total Number of EV charging spaces at UCSB is currently 28 for faculty, staff, student and campus visitor use with another 6 spaces for UCSB fleet vehicles…This brings the total to reported 34 EV charging spaces. 2) $250 per year for each space in network connection fees rather than the electric connection fees reported in the article above. 3) Electrical energy distribution is measured in kilowatt hours and megawatt hours.

thanks to guide about electric car charging stations.its really helpful for me