The Daily Nexus
Photo
In Photos: Scenes from Week One
October 5, 2017 at 7:41 pm by Daily Nexus Photography

The Daily Nexus photo team captured some memorable shots of UCSB students’ first week back. Students hit the ground running for Fall Quarter with a fun-filled week, from stargazing and tumbling practice to literal streamlined Naruto-running down the streets of Isla Vista. 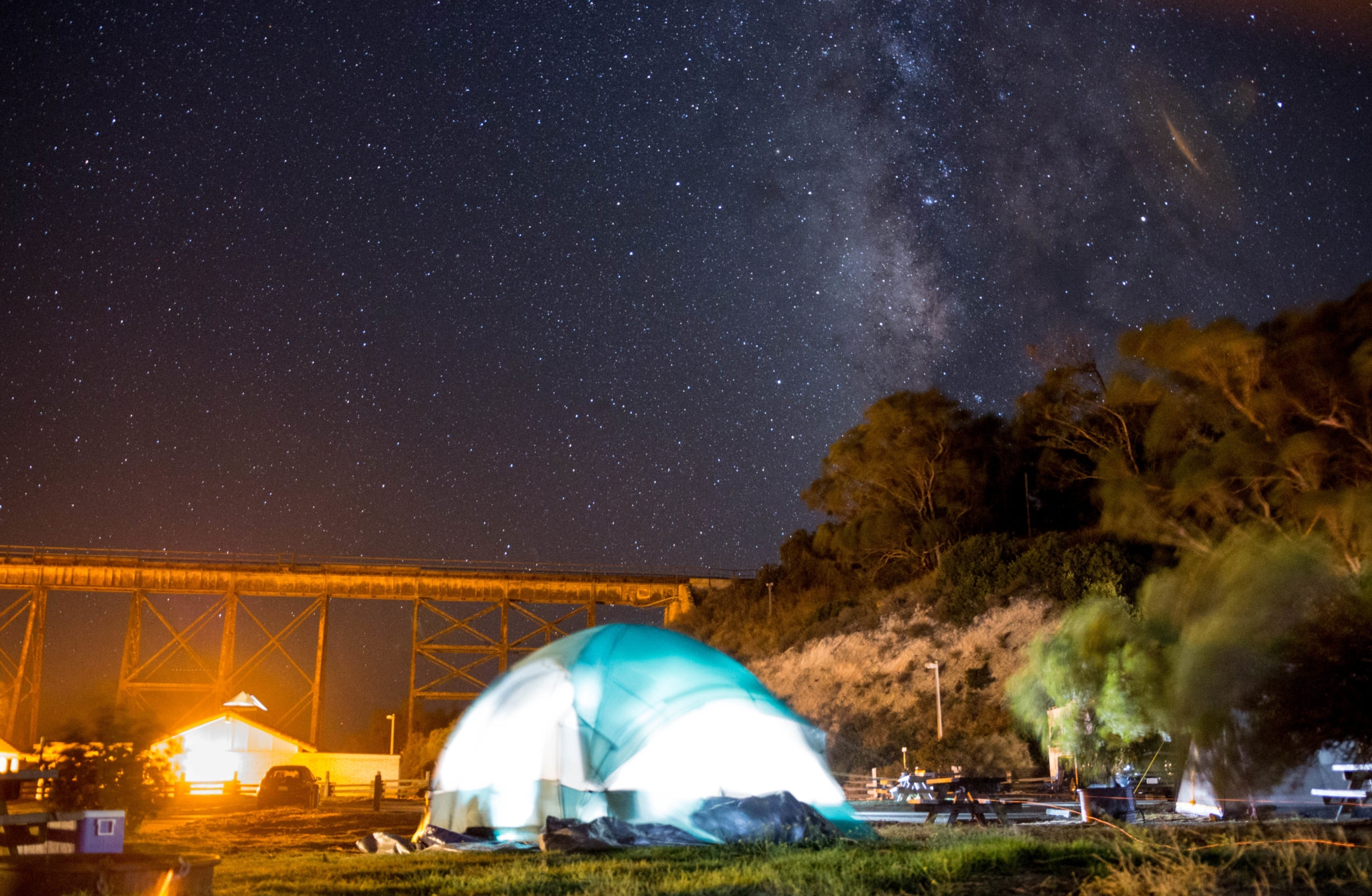 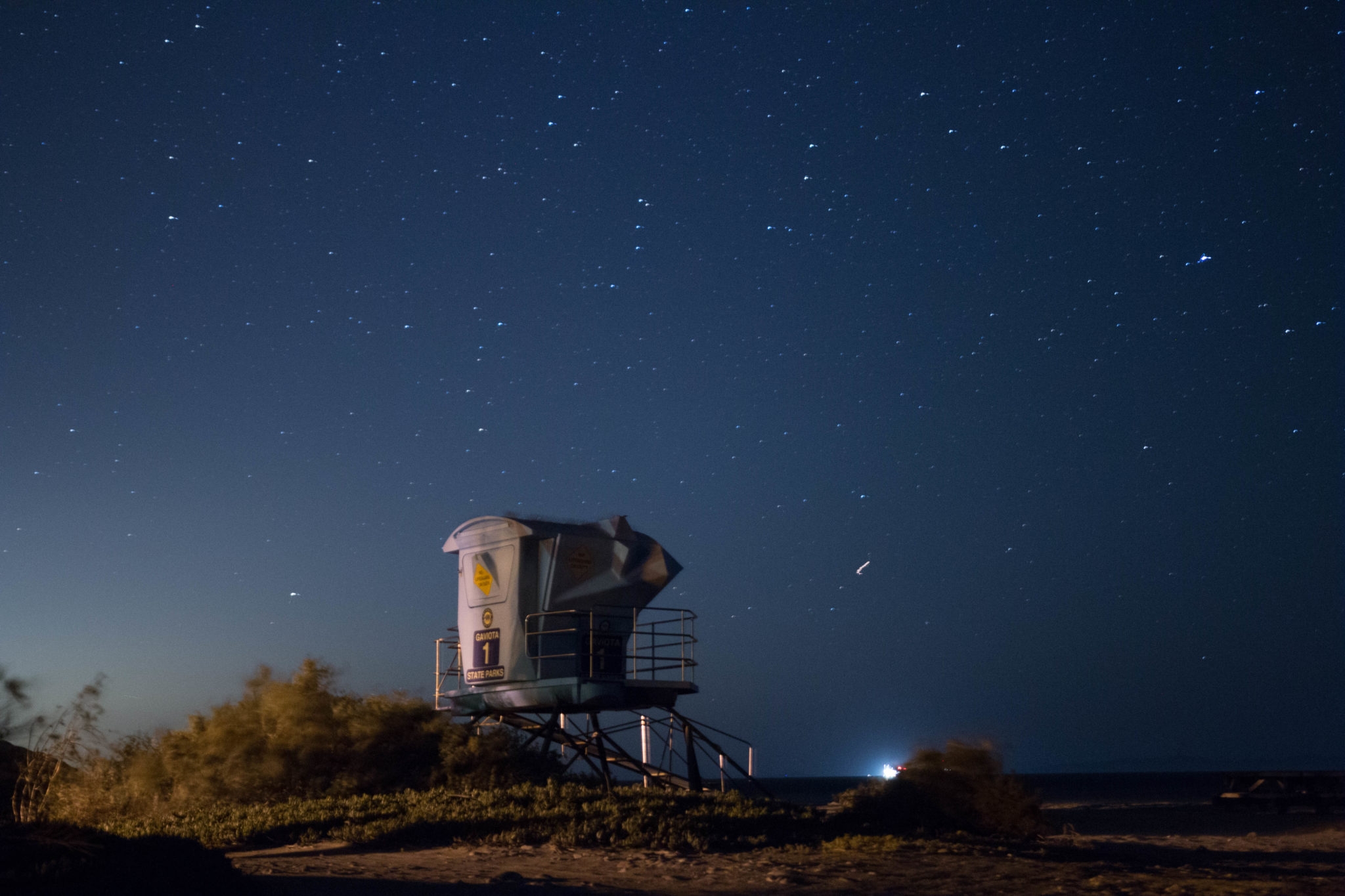 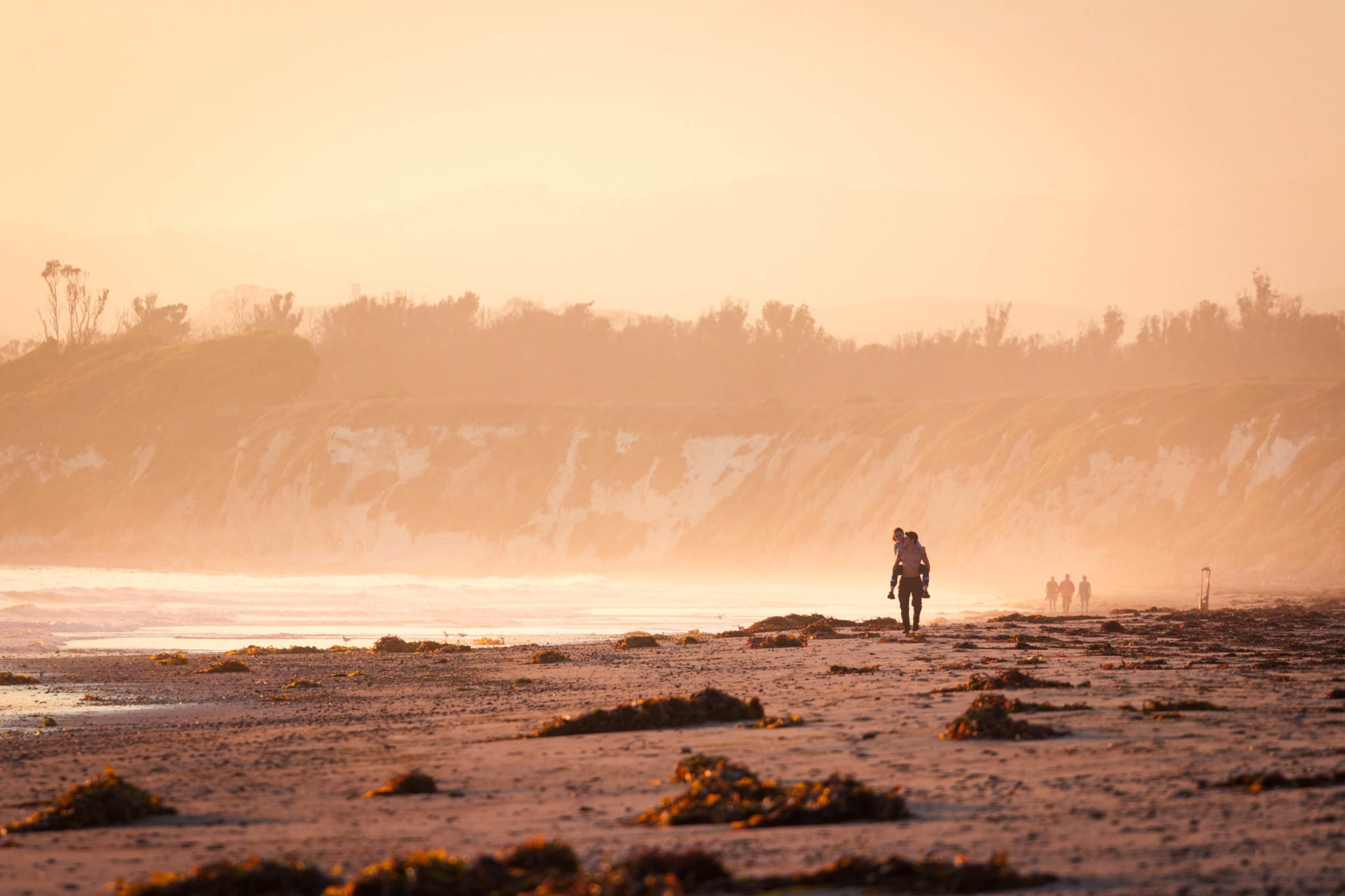 A couple piggyback walks along the beach at Coal Oil Point on a misty day. Anthony Lai / Daily Nexus 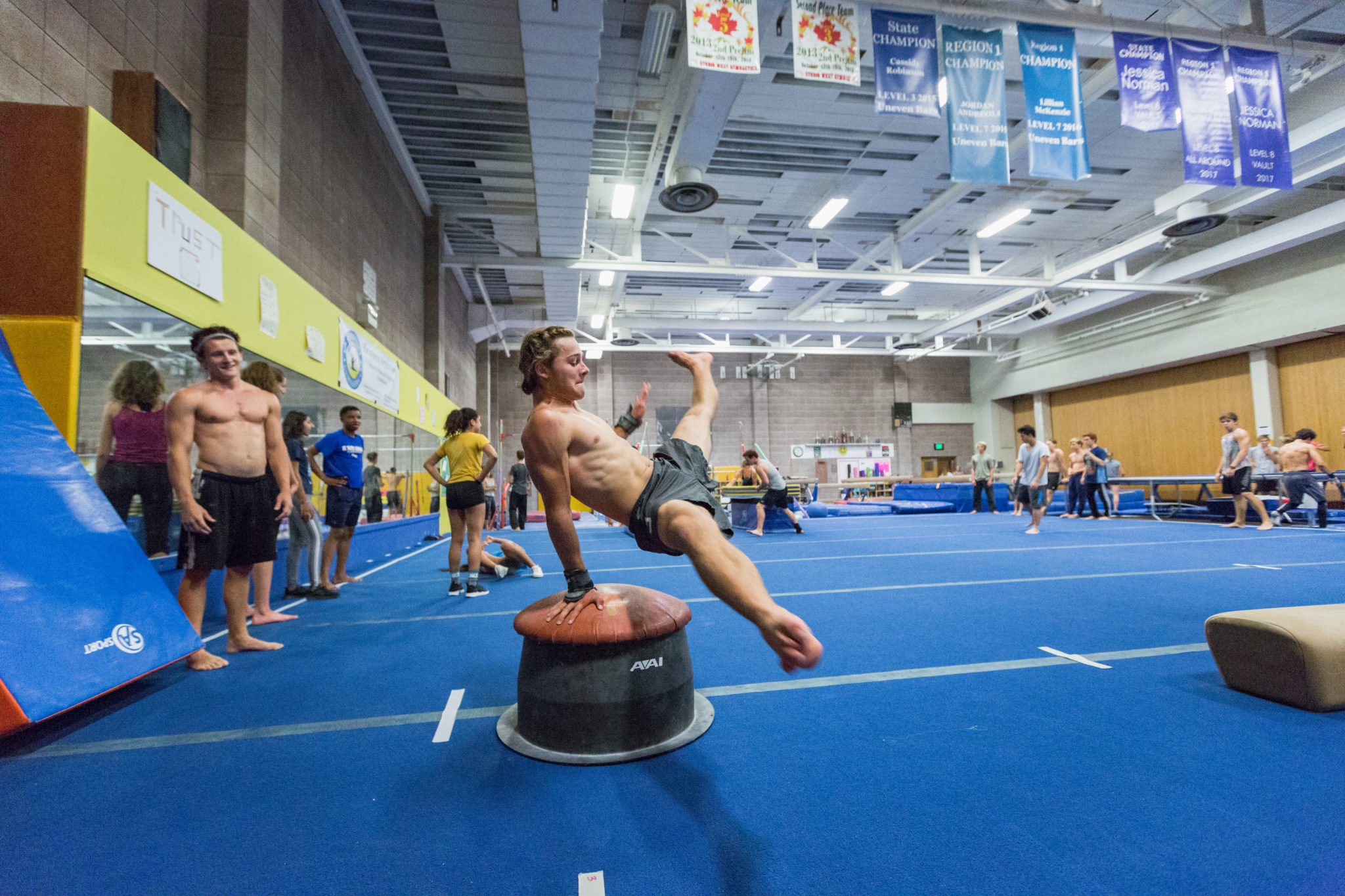 William Pearce, second-year student and new coach for Spirals, drills his flares on the mushroom since the pommel horse is soon being brought back into the gym. McLane Brown / Daily Nexus 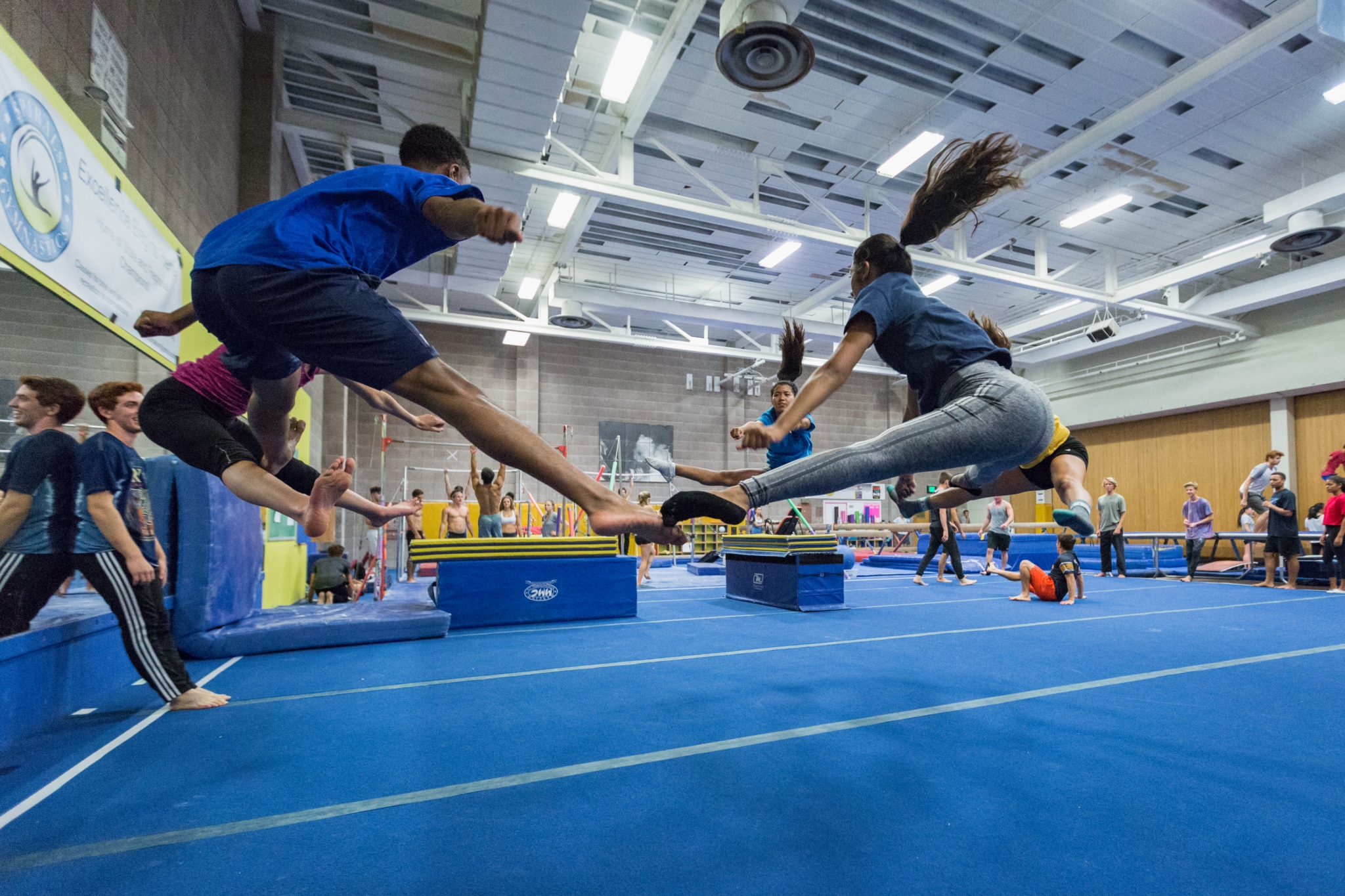 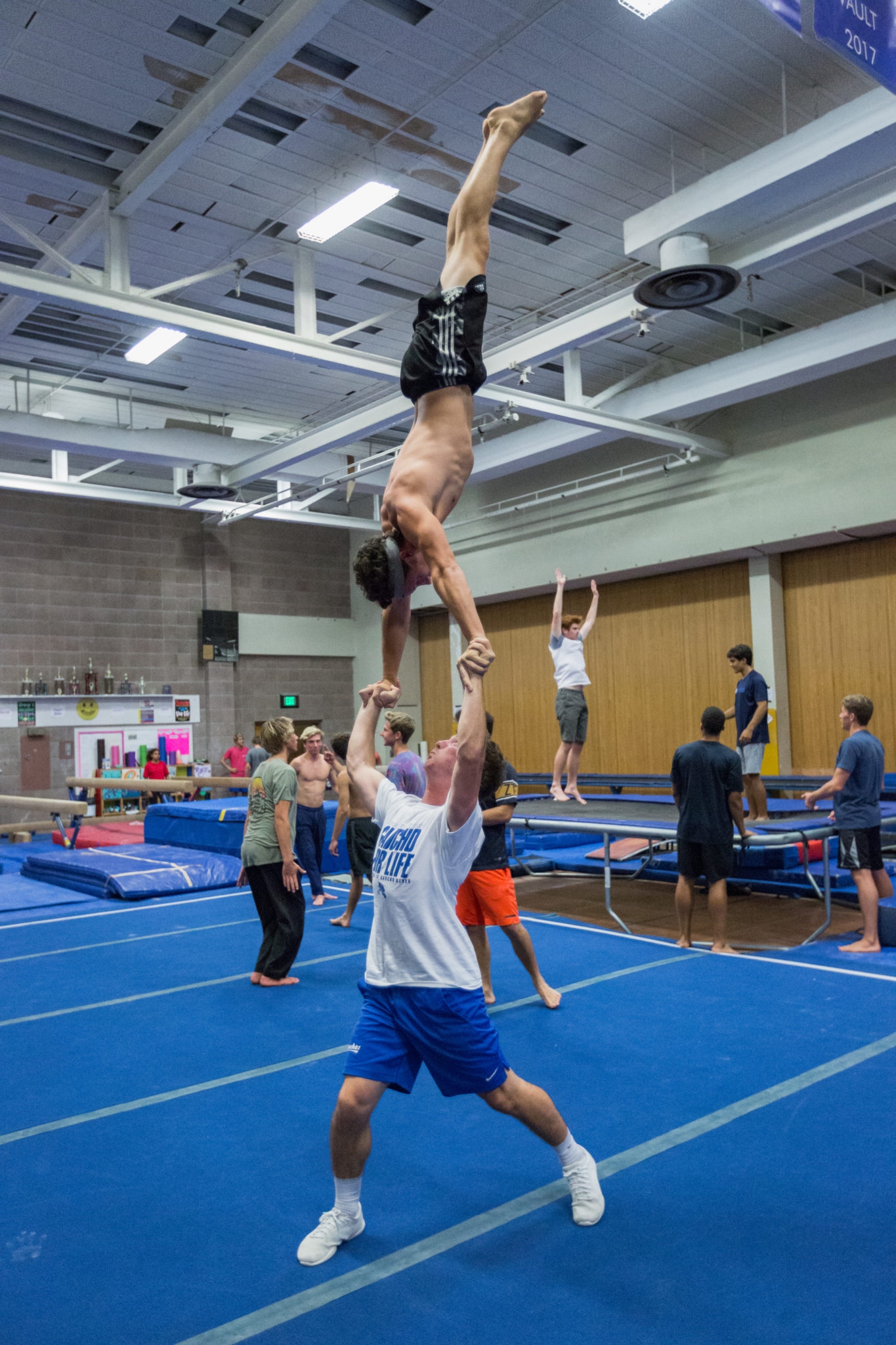 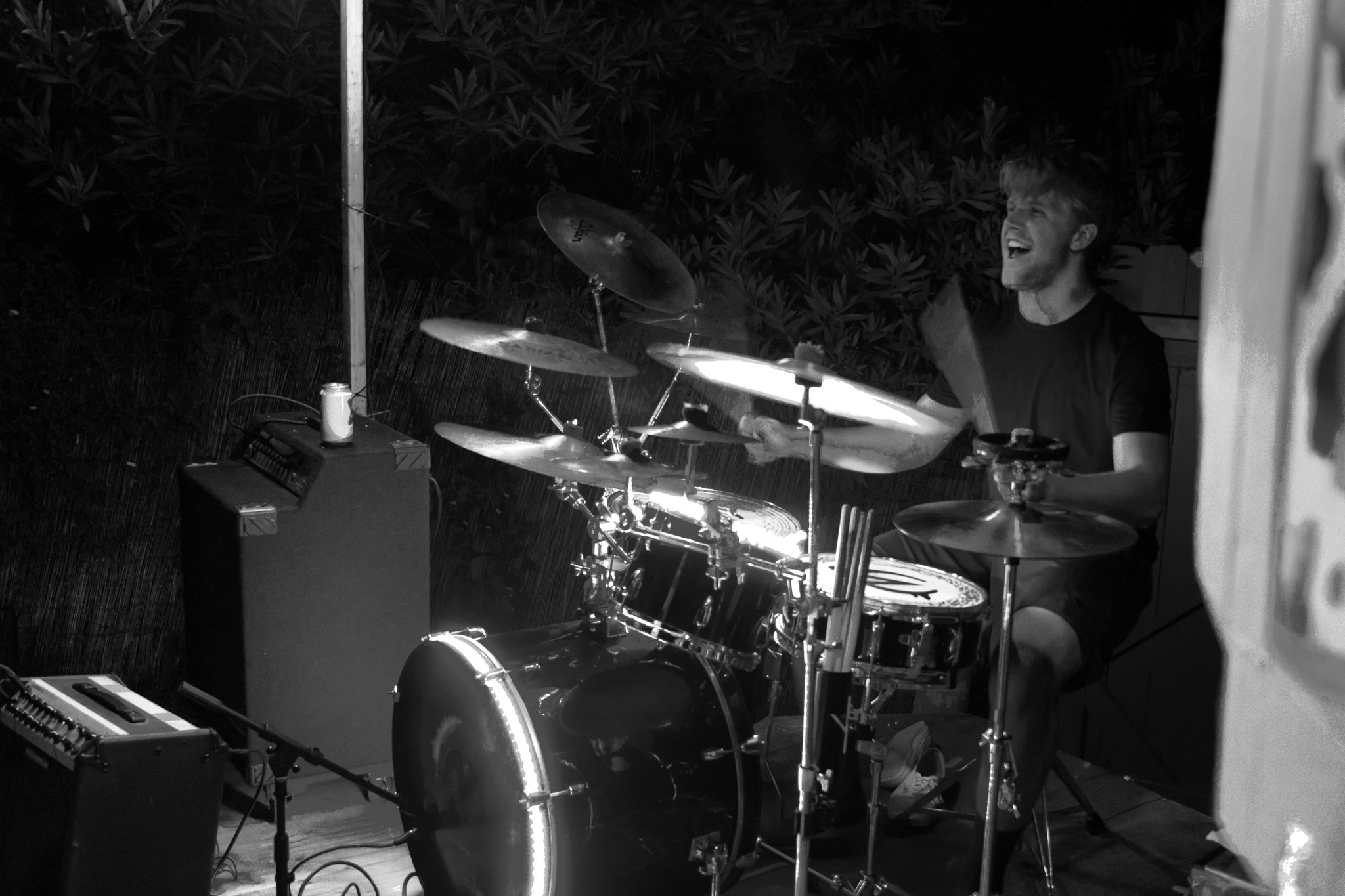 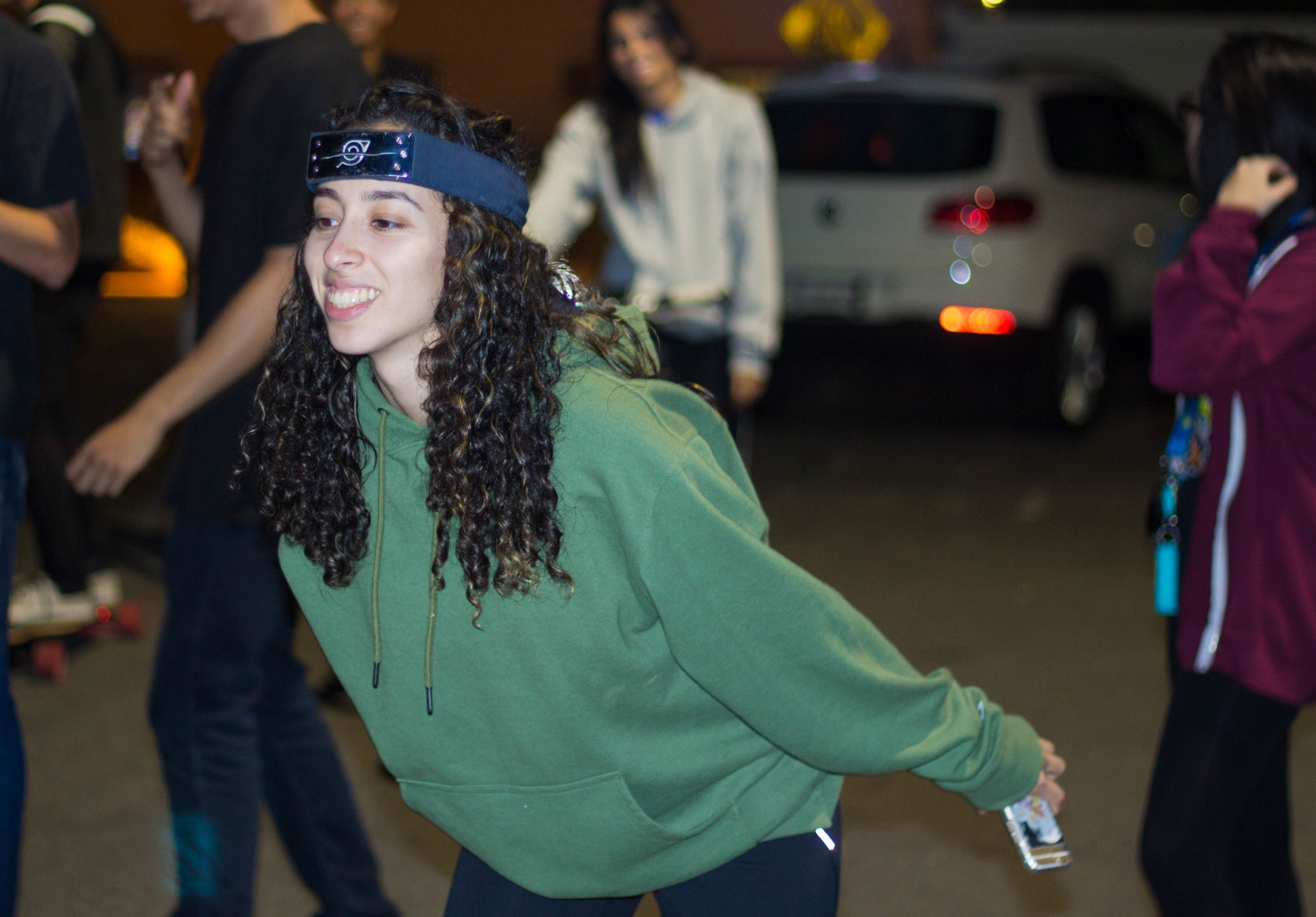 Liza Benabbas, creator of the “Run like Naruto down Del Playa Drive” event on Facebook, prepares for take off as the event is about to begin. Michelle Sharp / Daily Nexus