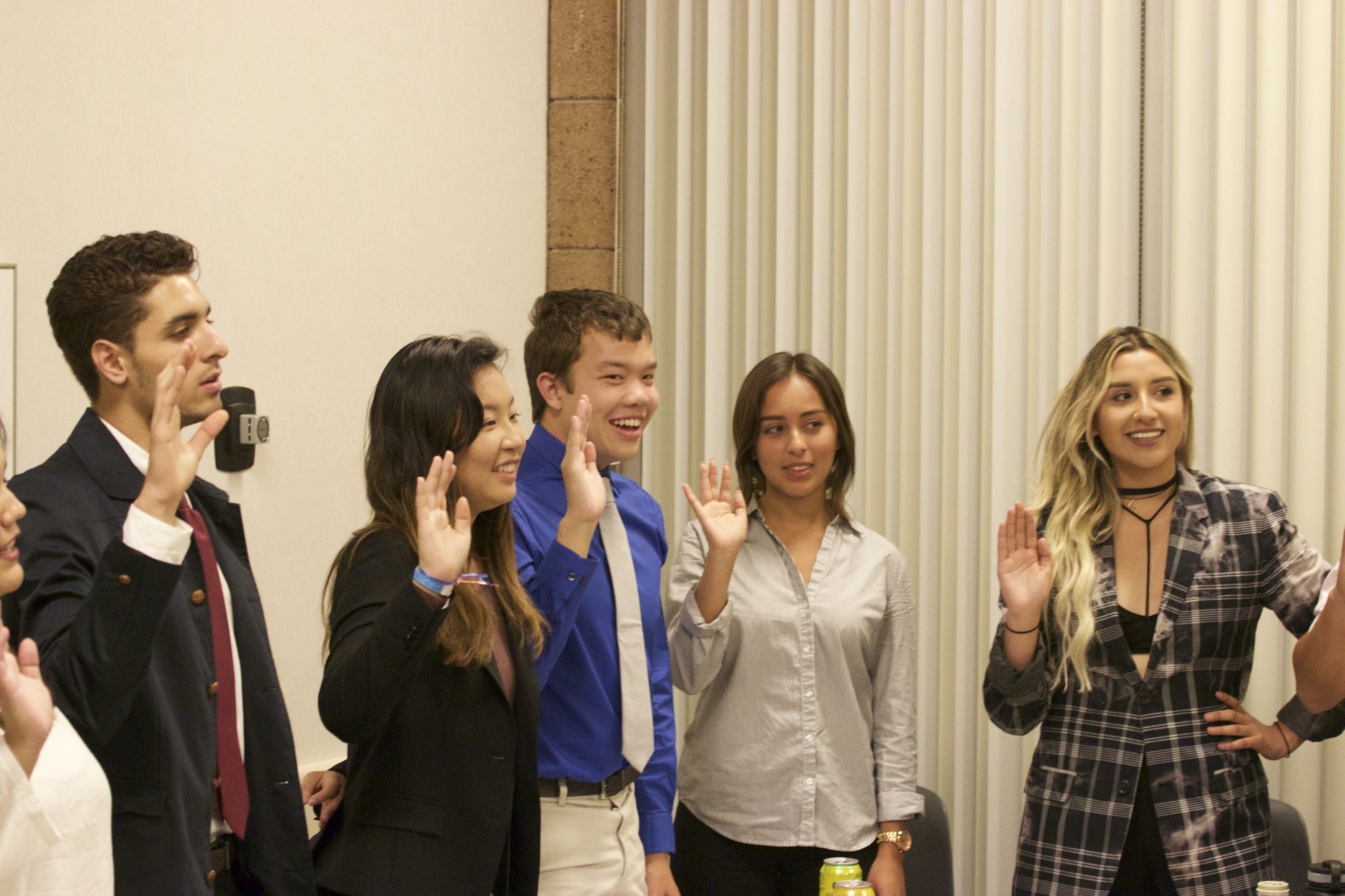 The first meeting began calmly, but quickly escalated when Josephine Ampaw, the former student advocate general, asked for the Senate’s support of a resolution providing financial assistance to the student who was forcibly detained by police in the Arbor earlier this year.

“Police were supposed to use reasonable force. This behavior is seen as excessive force,” Ampaw said. “We can’t just put the student at fault; everybody needs to take responsibility for their actions.”

As the Senate questioned her, she maintained that the while the student made a mistake, the police filed a false accusation that led to the student’s unjust incarceration.

The Senate passed a similar resolution several weeks ago condemning the way UCPD handled the situation but was unable to agree on allocating money toward the student. This resolution, however, divided the Senate. 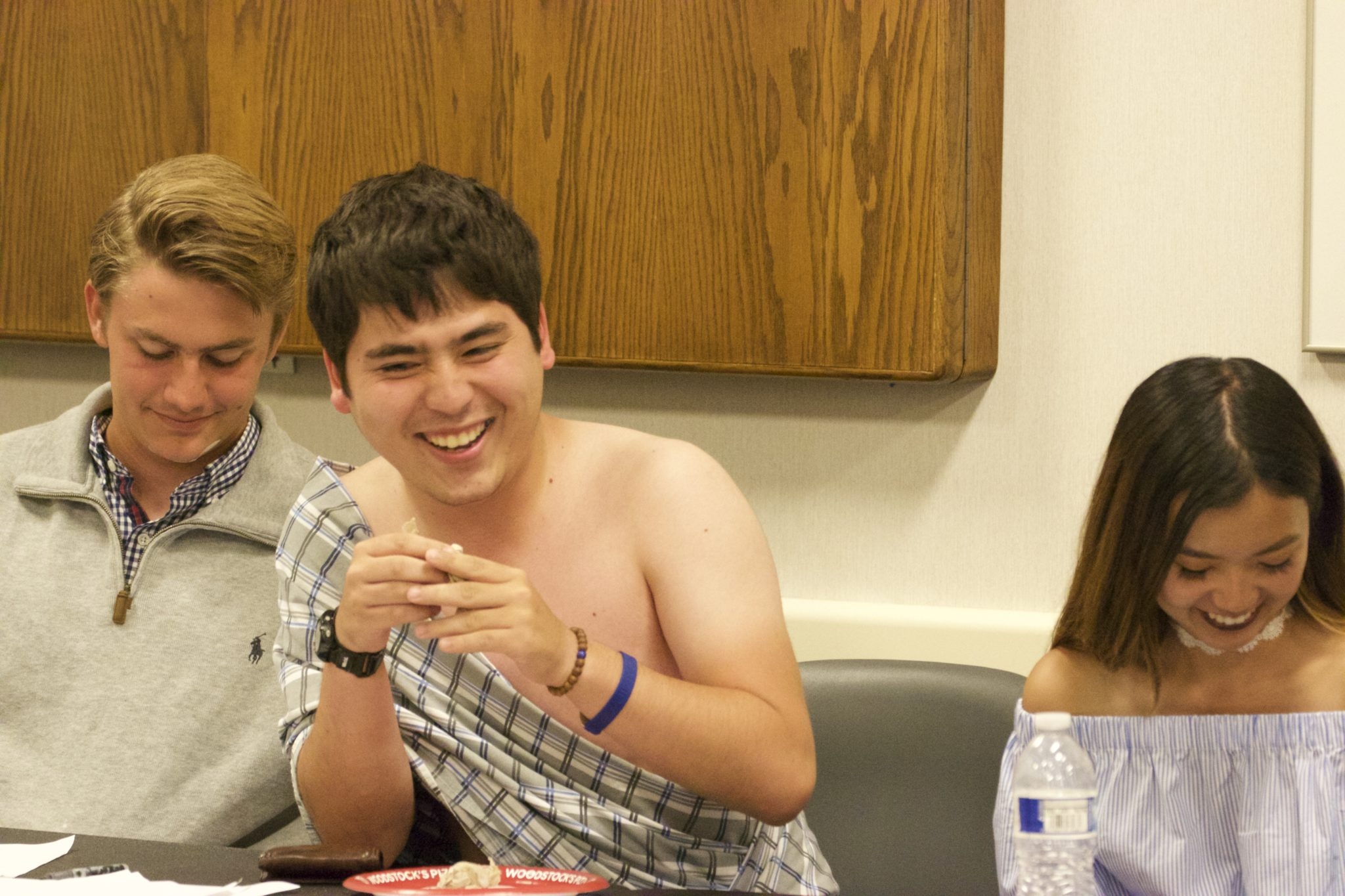 Several senators expressed concern about whether this was the university’s responsibility.

“I don’t think in my personal opinion that it is A.S.’s responsibility,” said Senator Aaron Hendizadeh.

Senator Jordan Mitchell, however, who authored the resolution, strongly supported the student, even going so far as to say that he personally would help her financially.

“We take positions all the time; we voted on this resolution already when it didn’t have funding. The only difference between the two is that this has funding because she was incarcerated on a false charge,” he said. “This was traumatizing for her; this does cause PTSD. I don’t know if the senators are actually representing the student body about this.”

Ultimately, the resolution failed to pass with five abstentions, seven “yes” votes and five “no” votes.

The meeting ended on a positive note as the 67th Senate reflected on their time in Senate and gave advice to the future senators watching in the audience. 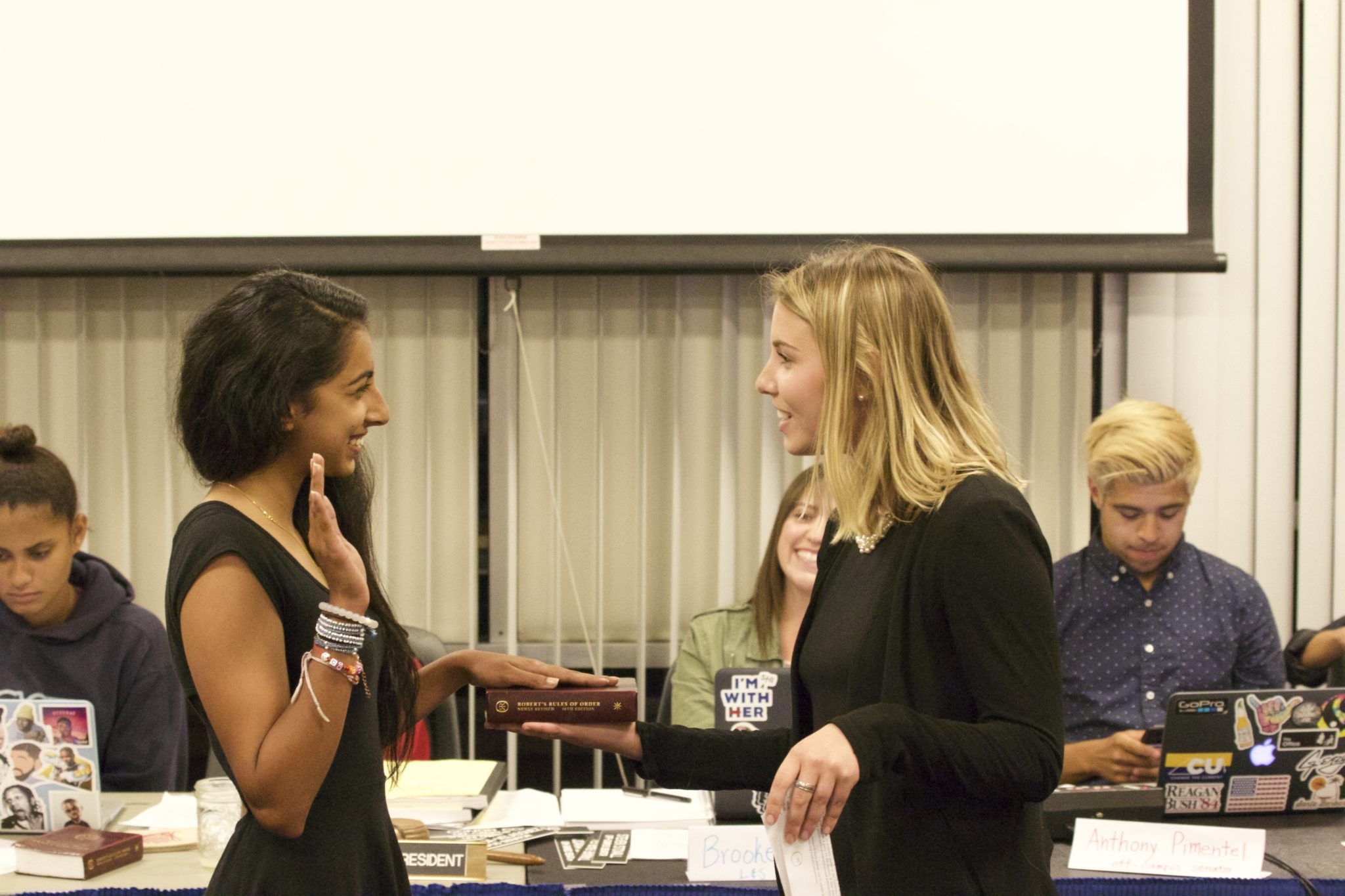 They urged incoming senators to put aside their differences and forget about party politics as they moved forward together as one body.

“To the new senators … there are no parties here,” said former Senator Elias Jordan. “The second that you think this is ‘House of Cards,’ everything is going to go south. Read what’s on the table and form your own opinions and let other people in public forum shape that.”

Party divisions arose soon after, however, when newly sworn-in senators from the Isla Vista Party contested Internal Vice President Jasmine Sandhu’s selection of Senators Brooke Kopel and Anthony Pimentel as her first and second pro tempore. Both ran with Sandhu under Campus United.

They said Sandhu had not followed the proper procedure in choosing her pro tempores as outlined in A.S. Legal Code, which says that the internal vice president must choose the pro tempores after going through an interview process.

They also said that they wanted the second pro tempore to be someone who ran with the Isla Vista Party to ensure that both parties are represented.

The Senate agreed to table Pimentel’s confirmation until next week. Sandhu said that she will not be taking any more applications, but will conduct interviews with those who submitted applications over the course of the next week.

She also expressed her disappointment in the polarized start of their first Senate meeting.

“You aren’t even allowed to mention parties in Senate,” Sandhu said. “I was so disappointed. The second that I come in here we have a divide. No Senate began this divided.”

I agree with the “no” vote on that funding. It’s one thing to pass a resolution taking a particular position on an issue. It’s an entirely different thing to spend student fees in a way that could violate the state constitution’s prohibition on “gifts of taxpayers’ funds” to a private citizen when there’s no reason such as a lawsuit settlement.

If you refuse to stop when directed by a school official that is a violation of policy. Why would my tuition or fees be increased? Please hold the student who cannot follow simple instructions accountable. The actions of the student are not responsible and the campus should discipline her for her violation. The police are upholding and maintaining the safety of the campus. Riding a skateboard in a reckless and unauthorized manner in the Arbor is a safety problem.

Asking that the Internal Vice President do their job in full and conduct interviews should not be conflated with dividing students.