The Associated Students Senate will hear a resolution demanding the divestment from companies involved in the Israeli-Palestinian conflict starting at 6:30 p.m. today, May 10, in Corwin Pavilion. 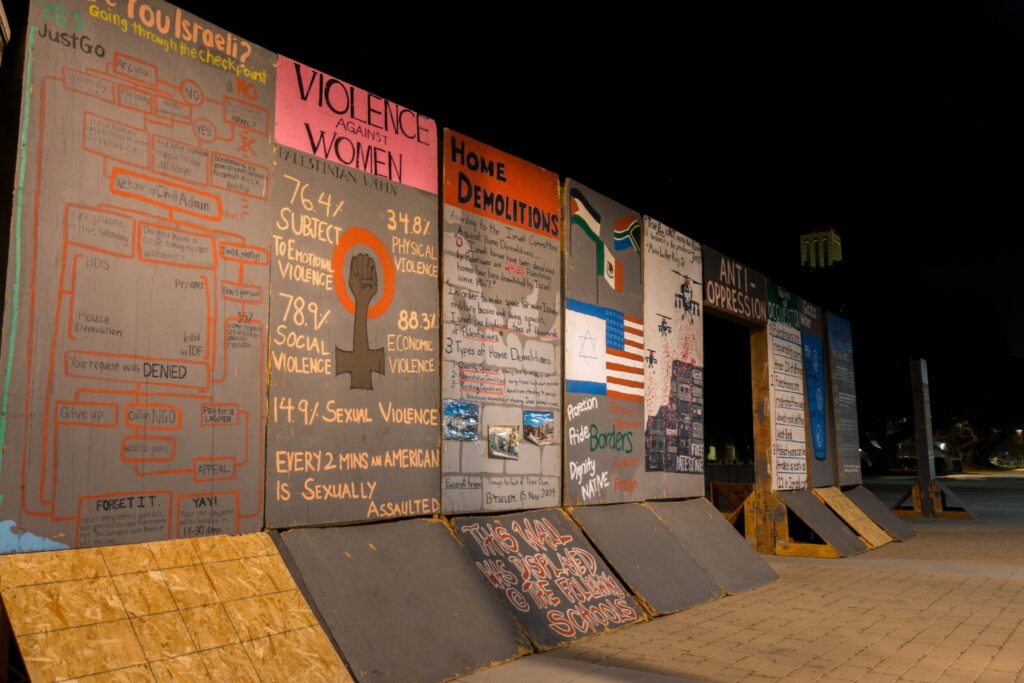 This will be the fourth time Students for Justice in Palestine (SJP) has introduced such a resolution. The most recent attempt occurred in 2015, when the bill failed to pass with then-Internal Vice President Angela Lau casting the tie-breaking “no” vote.

Senators Jonathan Lopez and Unique Vance will first introduce the resolution; afterward, student sponsors Anumita Kaur and Edan Tessema will have a chance to speak. The public will then be able to discuss their own opinions on the resolution.

Aaron Jones, the A.S. assistant director for community affairs, student engagement and advocacy, said these hearings have been widely attended by students in the past.

“Even for a spectator observing the dynamics of the room itself, [it’s] very polarizing. One half of the room has one particular position, the other half of the room has an opposing position,” Jones said. “These meetings are well attended such that they often have to be moved to Corwin Pavilion to accommodate the hundreds of people that show up.”

Student group Students for Justice in Palestine first released the resolution to the public on April 24. Since then, the resolution has been endorsed by 36 student organizations on campus including the Student Activist Network.

If passed, the resolution will prompt A.S. to divest from companies such as Boeing, Raytheon, Northrop Grumman, Caterpillar and Hewlett Packard. According to the bill, these corporations have provided Israel with military aid in attacks on Gaza.

SJP acknowledged that A.S. UCSB does not hold any investments in these companies, but they hope the bill will spur A.S. to take an active role in advocating for the UC to divest.

“We feel for the Palestinians and Israelis, and we work actively to promote speakers and projects that help bring both sides together toward a peaceful solution,” the statement read. “We, the Jewish student leaders of UCSB, are united in rejecting this one sided, counterproductive, and incredibly hurtful BDS [Boycott, Divestment and Sanctions] resolution.”

Members of both sides hope students come out for the meeting. Kaur, a fourth-year sociology major, said attending the meeting is relevant for UC Santa Barbara students.

Talia Karu, a third-year biopsychology major and the president of the student board at Santa Barbara Hillel, is planning to attend the meeting in opposition to the resolution. She said she hopes that students who attend the meeting will try to understand both perspectives of the topic.

“Anything you’re going to hear about this issue is going to be biased, one side or another,” she said. “If you do go, try and take everything with a grain of salt, and try to understand that it’s a very personal issue … [It’s important] to keep that in mind and to respect both sides of the matter.”