The Daily Nexus
News
Party Politics Extend Past A.S. Election Results
May 4, 2017 at 12:24 am by Tamari Dzotsenidze

Despite parties dissolving immediately after elections, party politics remain at play within Associated Students (A.S.) long after elections are over. 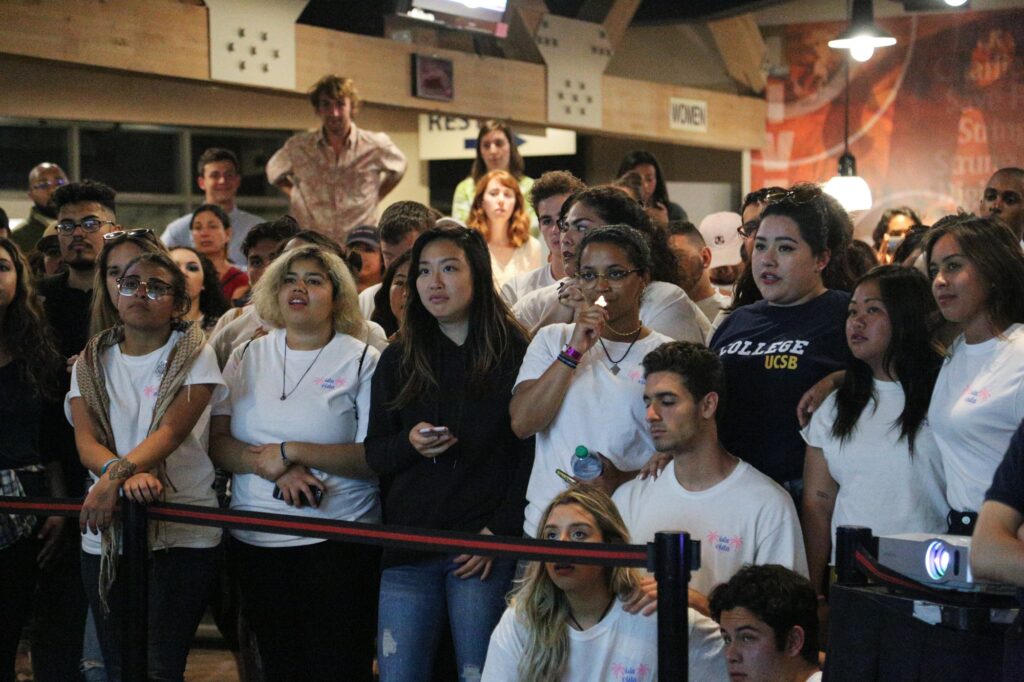 Members of the Isla Vista Party look on as results are announced. Nine of 25 A.S. Senate seats were filled by members of the party. Jenny Luo/Daily Nexus

Last year, Campus United swept elections, taking every executive position and a majority within Senate. This year’s election also kept the party in a Senate majority with 16 seats, leaving the Isla Vista Party with nine.

According to current Internal Vice President (IVP), Natalie Jordan, who ran as an independent candidate, she has seen a divide within Senate along the ideological party lines.

“I have spoken with some senators very recently who have felt targeted,” she said. “I’m embarrassed, honestly, to hear that this happens within our association, but it is a reality, so I can’t say exactly where it comes from because obviously this election cycle was a little bit dirtier than most, but I think anyone that is willing to target another student is shameful either way.” 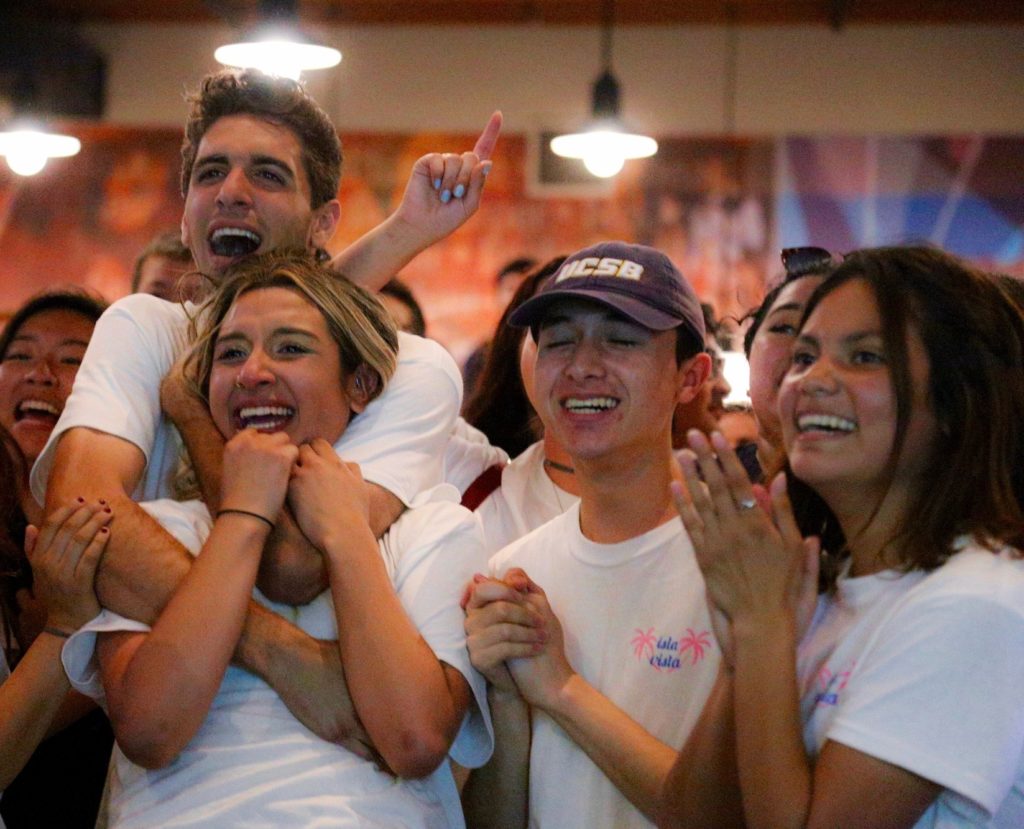 Jordan said she believes this falls along party lines.

“I think it has a lot to do with people thinking A.S. is ‘House of Cards,’ and it isn’t. You don’t need to be dirty, there doesn’t need to be any gameplay, and we’re all literally here for the same reason,” she said. “There should be no allegiance to the party.”

Felipe Recinos Quant, current College of Letters and Science senator who ran with The Response, said he has seen animosity between a senator from The Response and senators from Campus United.

“It sadly has come to personal disagreements outside of Senate,” he said.

Jordan said having different viewpoints and opinions is what makes Senate effective and that the IVP plays a crucial role in making sure all viewpoints are heard and that there is a respectful environment.

“With Jasmine [Sandhu] coming in, I think it’s very, very important that we are making sure that there is absolutely no party politics in play with the internal vice president role,” Jordan said. “Their job is to solely serve the senators and make sure the meeting runs efficiently, and that needs to be done in a completely viewpoint-neutral way.”

Despite the tension, many senators still feel their experience was positive and that they were able to complete their goals. 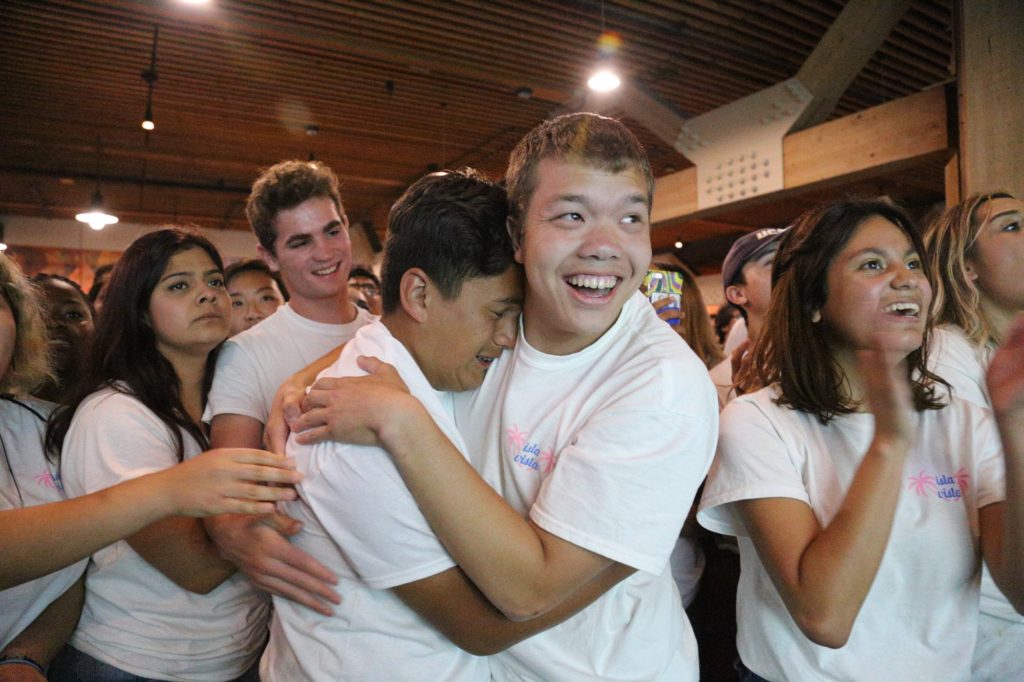 Lesly Silva, current on-campus senator who ran with The Response, said despite some hiccups she was able to do valuable work and that miscommunication and issues within Senate extend past party lines.

Incoming senators from the Isla Vista Party are heading into the next year with optimism.

“I do share similar ideologies with a lot of Campus United people,” Grecia Martinez, incoming College of Letters and Science senator and Isla Vista Party member, said. “In terms of getting things done, I don’t think that will be a problem.”

Sami Kaayal, incoming off-campus senator and Isla Vista Party member, said he is optimistic not only about his future but also about progressive parties on campus.

“This year we actually did manage to get the most seats on Senate that any progressive party has gotten, and I think I feel very optimistic about that,” he said. “I hope we manage to progress as best as possible continuously throughout the years and eventually manage to just not become the minority party anymore.”