The United States and United Kingdom are countries separated by physical detachment of thousands of miles as well as administrative polarities in the form of governance and management. However, despite these distinctions, public opinion and perception in the two countries are strikingly similar when it comes to innovative technologies such as hydraulic fracturing and shale development.

A recent study conducted by researchers from UC Santa Barbara and Cardiff University discovered that neither the public in the U.S. nor the UK is enthusiastic about the new fracking technology that utilizes shale development. Although the fracking technology itself has been around for a long time, the method of horizontal drilling during shale development is current and highly productive.

Shale development is an unconventional form of oil and gas extraction; shale reserves are mostly located deep in the Earth’s crust, and as a result, extraction must take place at much greater depths. Once the drilling reaches far enough vertically, it then switches to a horizontal direction in order to frack multiple wells off of just one wellhead.

Since shale is a hard, impermeable rock, high-pressure water and proppants are used to fracture the rock and to hold those fractures open while extracting the oil and gas. In the U.S., this method of fracking has drastically shifted the energy production balance by yielding great quantities of oil and gas, and ultimately generating considerable revenue. Conversely, the UK has only fracked one well so far using this method, but is striving to procure the profits that have been acquired in the U.S.

In some states in the U.S. such as Pennsylvania and Michigan, this intensive deep, horizontal fracking has already been occurring for some time. Previous studies in these states have revealed that public perception regarding the new technology is widely varied; some communities see the value in terms of jobs and revenue while others are concerned about the potential environmental and health harms. 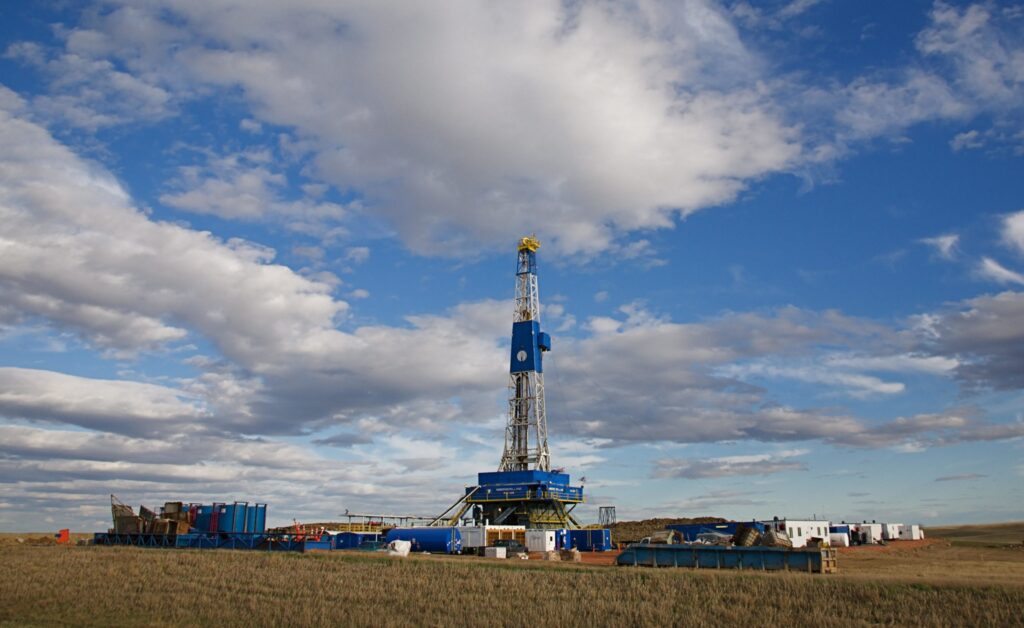 Harthorn’s study found high levels of environmental and societal concerns about hydraulic fracturing in area with no direct experience with the technology. This provides evidence that members of the public are able to thoughtfully weigh in on topics about local and collective energy systems. / Courtesy of Tom Reichner

“It tends to split down to economic benefit versus environmental harm,” co-author, Barbara Harthorn said. “In the U.S., there is a lot of argument about the potential benefits in switching to natural gas instead of coal. If you think that renewables are the better endpoint, it’s argued that producing more gas and oil from fracking can give us interim access to energy that is less polluting and environmentally damaging than coal.”

Instead of focusing on areas that have already been exposed to the impacts of fracking, the researchers looked to pre-impact places where for which there is concrete discussion of future development but where the public has not yet directly experienced any effects. This work is a continuation of previous research on other modern technologies and public opinion; it is part of a movement to engage in public deliberation before all of the policy-making decisions have been made regarding the technology.

The researchers targeted four sites,including Santa Barbara and Los Angeles in California as well as London and Cardiff in the UK. Due to the geology and seismic history of California, the state has encountered technological impediments to extracting oil and as a result, has not yet utilized shale development. Fracking in the form of vertical, shallow drilling has occurred, but the effects are distinct.

In each of the four studied sites, small groups convened for a daylong collaborative workshop. The groups were quasi-representative, reflecting population demographics such as ethnicity and the socioeconomic statuses of the communities. The major goal was to gather a group of people that would give a sense of the variation in views and opinions across the community.

During the workshops, the participants were presented with balanced information drawn mostly from scientific publications so that they could absorb the information and form their own opinions. Components of the workshop included a PowerPoint presentation, a question-and-answer portion, a role-playing exercise that involved taking on the part of a city council member, an analysis of posters with aspects of advantages and disadvantages and small group discussions. In the end, a daylong narrative was interpreted from each site, providing the analysis for this study.

In general, the researchers discovered that the public tended to disfavor shale development; they were very concerned about the chief hazards of the fracking technique, including water contamination and earthquake risk. In addition, there were a lot of questions about the form that the benefits would take.

“The people were very concerned about who exactly will bear the costs of this. And certainly working class folks in L.A. think that they will bear the burdens and they don’t believe that they will reap the benefits,” Harthorn said. “So from the risk world  we know that in cases like that where you are asking people to take on a big part of the burden but they are not going to get the benefit, we know that’s a recipe for major risk controversy.”

The results of the study additionally revealed that there were much stronger similarities than differences in public opinion across the four sites. The discrepancies were largely attributed to the varying policy context in the two countries in terms of the ideas people have about regulation and governance. Despite the physical and political separations between the two countries, public perception was largely uniform in terms of shale development.

Although public opinion and perception on innovative technologies does not always coincide with policy-making decisions and governing management, the researchers are hoping that their work will contribute to constructive dialogue about alternative paths and methods for public participation in decision-making.