Despite being officially registered as a candidate on Thursday, Khabra announced her candidacy on Facebook this Sunday. 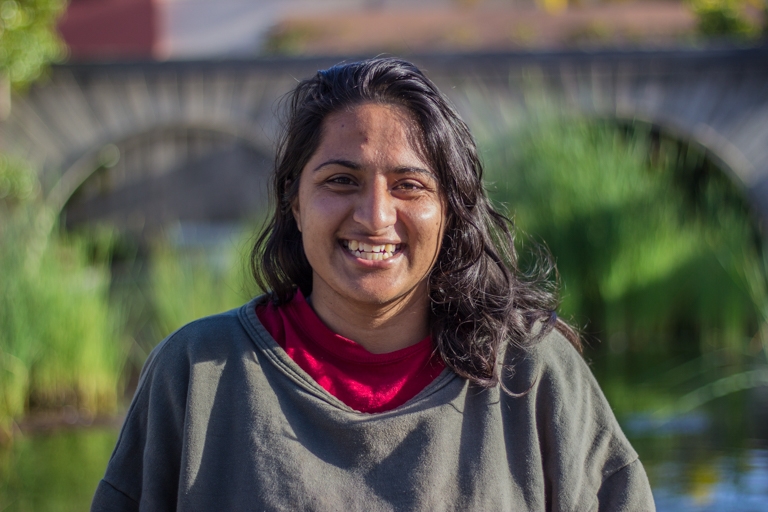 Khabra told the Nexus she announced her candidacy late into the election season because she wanted to “shake things up” and make elections more “interesting.”

Khabra has worked on the A.S. Zero Waste Committee, Committee on Committees, Finance and Business Committee and the UC Student Association (UCSA) and emphasized she is focused on streamlining the internal workings of A.S.

In an interview with the Nexus, Khabra said she decided to run because she had several criticisms of the A.S. election season, including a lack of engagement from those in the races when they were not in the process of running.

Affordability is a major point of Khabra’s campaign. She said she will work with the UCSA in a UC-wide effort to address affordability, focusing first on public knowledge and making students aware of the rising tuition fees that face them.

Khabra said she does not have much experience with Isla Vista and, in her interview with the Nexus, she mostly discussed her intention to streamline A.S. and make sure communication was improved between departments.

Nemeh said he is glad Khabra share some similar values to the Isla Vista Party, while Le said he approves of any student’s ability to participate in student elections.