On-campus Senator Lesly Silva ended her campaign for internal vice president on Friday, leaving Jasmine Sandhu, College of Letters and Science senator, unopposed in her bid for the position. 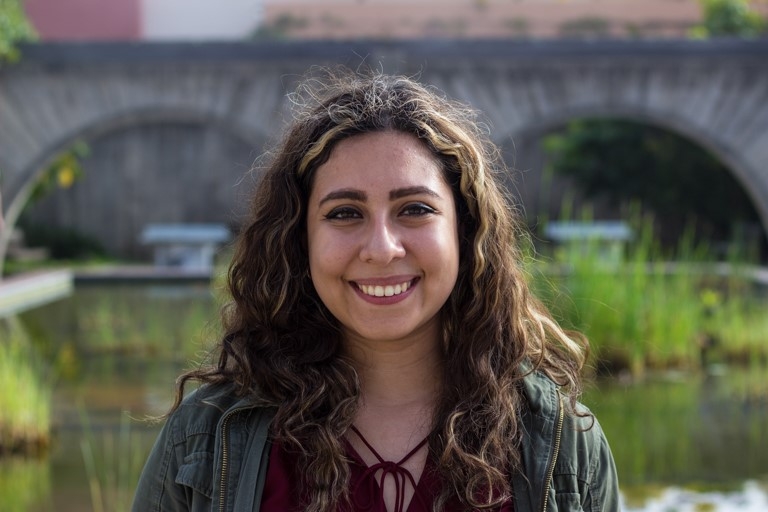 In an interview with the Nexus, Silva said she felt she had completed what she wanted while working as a senator and felt she could “best serve [her] community” in other positions.

“I just really feel that I can do that in other positions more effectively,” Silva said. “I don’t have to compromise the power that comes with an executive A.S. position, and I can still get the work done that I want to do and collaborate with the groups I want to work with.”

“I would like to invite more students to have a seat at the table,” Silva said.

Now that Silva will not be serving in A.S., she said she would like the Senate to focus on accepting criticism because “it’s from a good place.”

“In the coming year, I’d really like the Senate to really focus on serving folks who have always been underrepresented in this community and to actually be receptive to the criticism that they may receive,” she said.

Silva said she is currently exploring her opportunities at UC Santa Barbara, but has not “necessarily shut out” the possibility of returning to A.S.

Silva said she had no comment in regards to regarding Sandhu’s campaign.

Campaigning for A.S. elections will continue until Thursday night, when A.S. Elections Board will announce voting results.