UC Santa Barbara administrators are no longer calling for the demolition of the El Centro Annex building following a decision to repair the building’s structural problems instead and allow students to continue using the space. 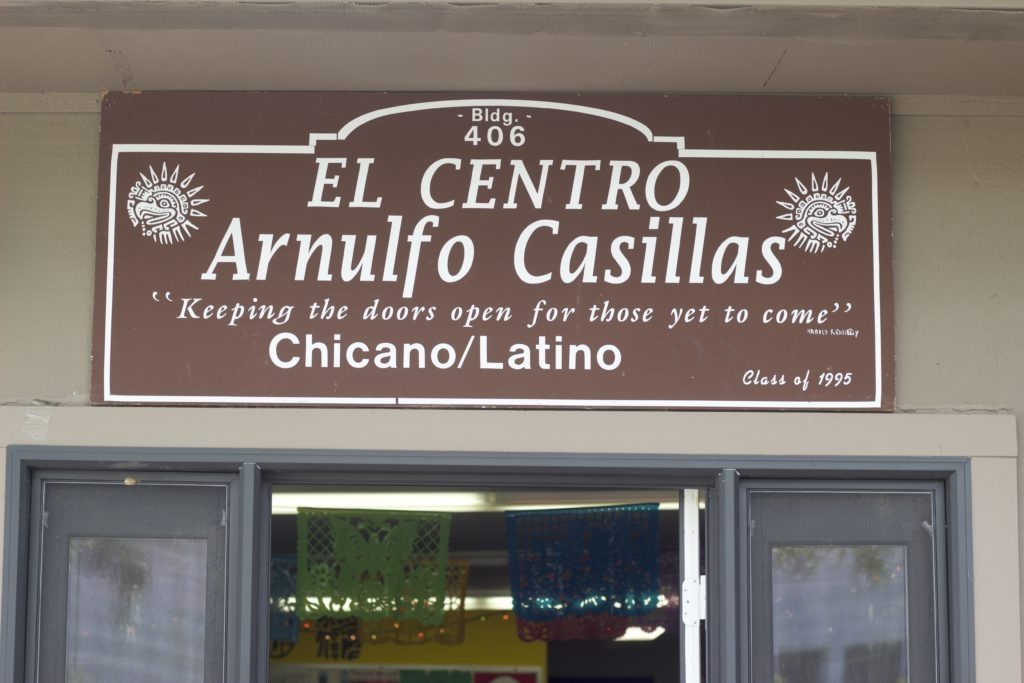 The building, located between Broida Hall and the UCSB Library, has been plagued by dry rot, damage from insects and steel beam corrosion. Jose Arturo Ochoa / Daily Nexus

After an inspection of the building by Van Sande Structural Consultants, campus building official Ed Schmittgen notified the university on Jan. 9 that the building was no longer safe due to dry rot, insect damage, steel beam corrosion and an inadequate amount of ventilation beneath the trailer’s floor.

Schmittgen said there was also not enough seismic bracing within the building.

Seismic bracing “prevents a building from moving laterally during a seismic event,” he said in an email.

Such problems could weaken the building’s structure and lead to earthquake vulnerability, he said. The university informed students that they needed to evacuate the building within 45 days.

The building is over 40 years old and serves as a gathering space for various cultural organizations, including El Congreso, Mujer de UCSB, Students for Justice in Palestine and conglomerate Mesa Directiva.

After a seismic stabilization project that began during the week of Feb. 13 and concluded over Spring Break, the university has added 12 concrete pillars around the north and east sides of the building. These structures make the building more durable and resilient to earthquakes.

“We essentially have more assurance now that the building is structurally stable than prior to this effort,” Schmittgen said.

The remaining reparations will take place over the summer so students can continue to use El Centro throughout Spring Quarter. Vice Chancellor for Student Affairs Margaret Klawunn said the administration is working with a group of students from El Centro to plan out the details of the project.

“The seismic stabilization had to happen right away in order to keep the building in use this year, but the other part of the renovation, we’re outlining the scope of the project right now,” Klawunn said.

According to Klawunn, pressure from the student groups that use El Centro prompted the administration to reconsider its options for the building’s future. Associated Students Senate passed a bill on Jan. 18 urging the university to preserve the historical building.

“What really made the difference was students saying, ‘We don’t want the building out of commission,’” Klawunn said. “So then Design and Construction went back to see if there is any solution to this that could keep the building in operation.”

Klawunn said the new solution was not driven by finances or the cost of a demolition project but rather by “what makes the most sense.” She said the plan allows students to access the building for the duration of the quarter.

A version of this story appeared on p. 5 of the Thursday, April 13, 2017 print issue of the Daily Nexus.