Editor’s Note: This article was written by Melissa Godin of the Paris Globalist at Sciences Po for Impact Journalism Day. More contributions from the Nexus and other participating universities can be found here.

Though rising populist leaders, spreading Islamophobia and isolationist tendencies have threatened refugees around the world, students at leading French university Sciences Po have created an organization to provide emergency and integration aid to asylum seekers in France.

The organization, Sciences Po Refugee Help, aims to materially and immaterially improve the living conditions of refugees. The organization brings together asylum seekers and students who are passionate about helping refugees in an effort to “bridge the gap between those in need and those willing to act.” 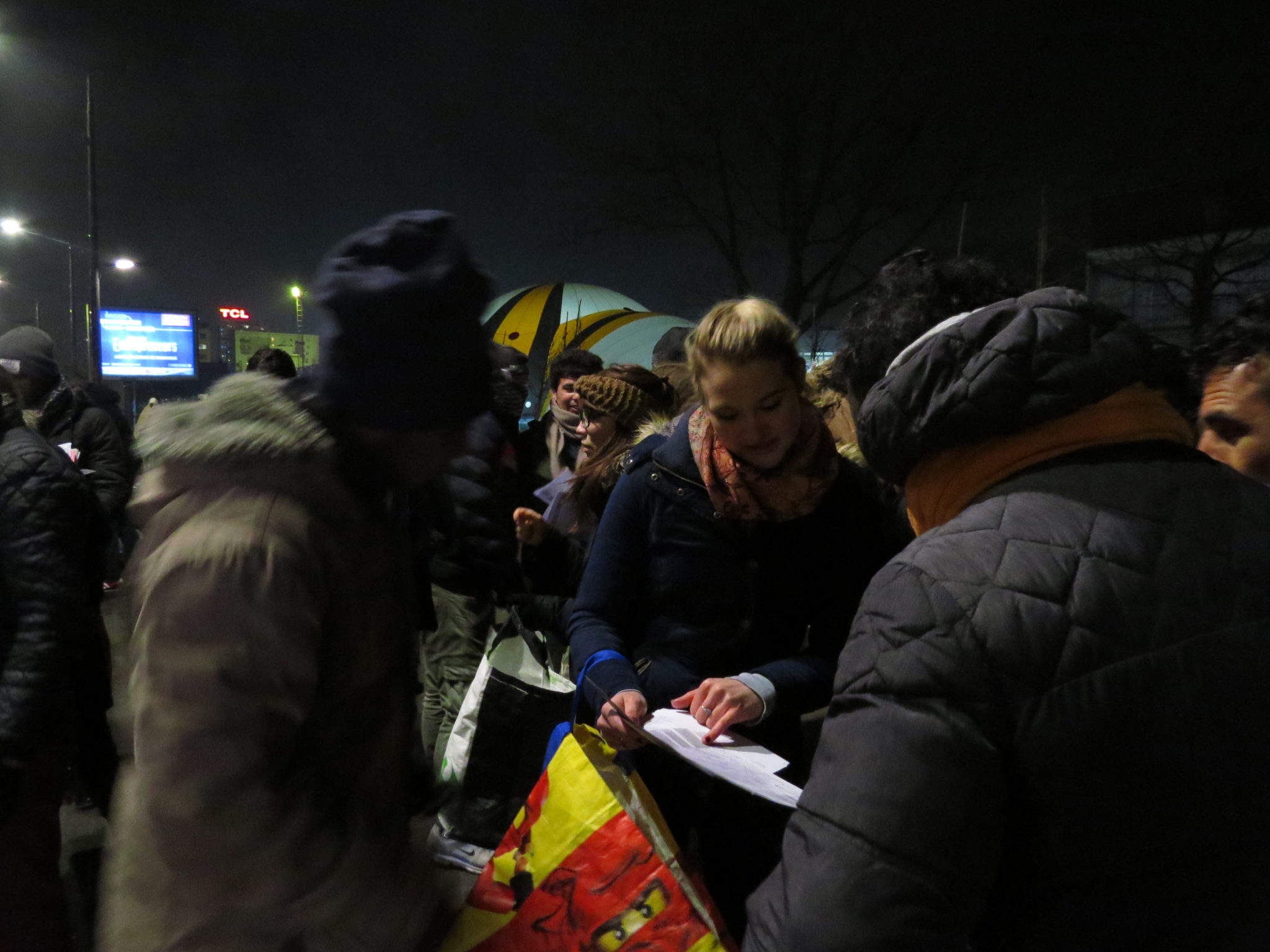 Founded in 2015, Sciences Po Refugee Help has adopted an apolitical, rights-based approach which involves being present on the ground as well as lobbying national governments and international organizations, including the United Nations. Although the organization is based in Paris, their services extend beyond the nation’s capital.

The organization is exclusively made up of students.

“We now have the highest number of active volunteers than any other association at Sciences Po,” said President of Sciences Po Refugee Help, Yann Lebec.

But make no mistake, this is not your typical university club. Sciences Po Refugee Help is a certified 1901 law association.

“I am so happy that students from Sciences Po have founded Sciences Po Refugee Help,” said Director of Sciences Po, Frédéric Mion. “What they are doing is an honour to Sciences Po, and goes towards supporting the values in which we believe, of openness and generosity.”

The organization also provides French lessons in four different locations throughout Paris and organizes social activities, which they believe are “essential to the maintenance of a humane quality of life for refugees.” Last October, Sciences Po Refugee Help brought 20 residents of the Loiret Center to the Grande Mosquée of Paris, as part of their efforts to give refugees a sense of normalcy and joy in their everyday lives. 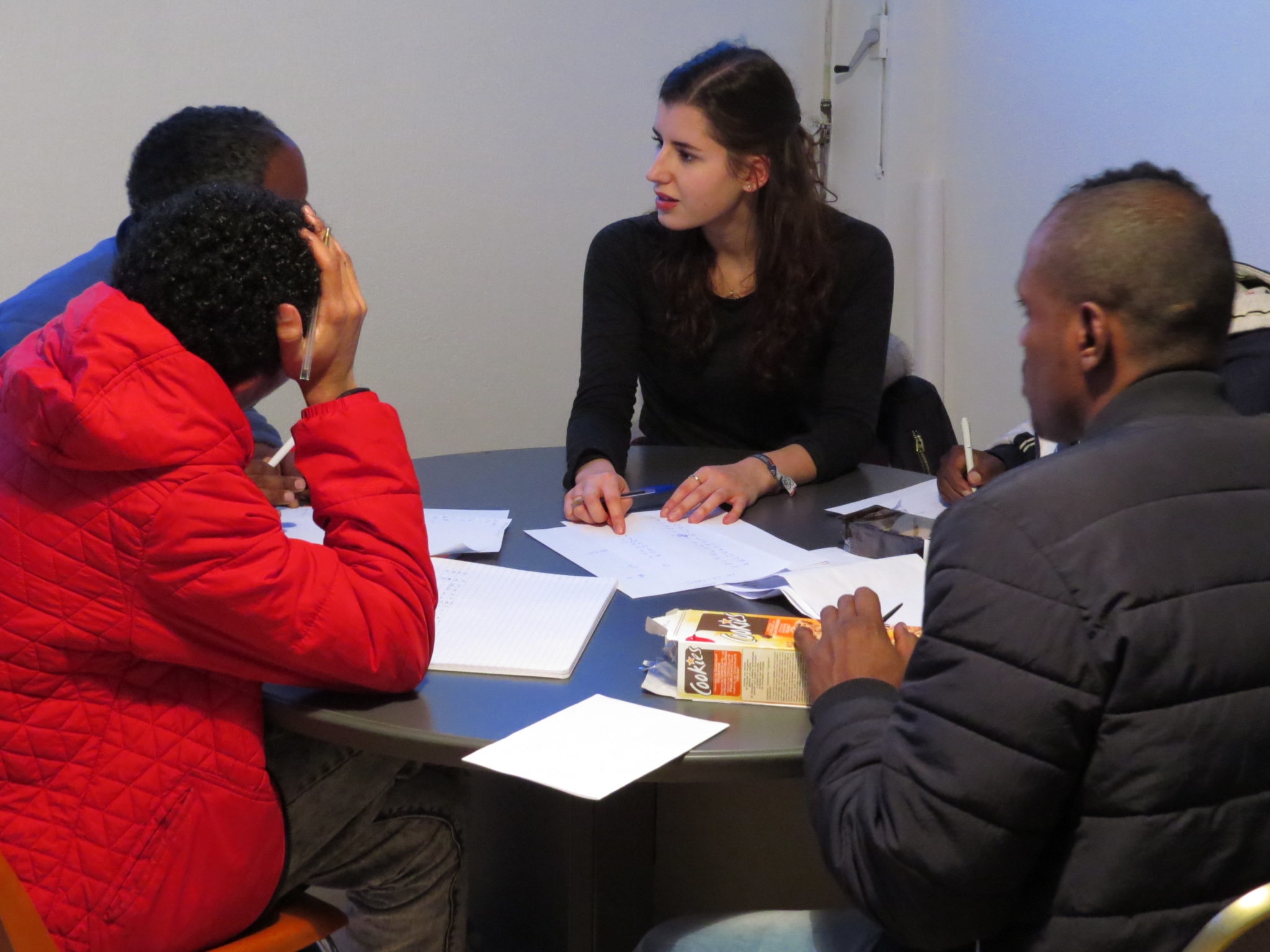 The organization’s “Asylum Aid Team” assists asylum seekers in their application process for refugee status. Because the team possesses a thorough understanding of the French and European Union asylum systems and are able to translate from Farsi and Arabic into French, they are able to advise on “the asylum procedure, help explain asylum seeker’s rights, accompany asylum seekers to medical visits, check over necessary forms, and redirect applicants to the appropriate organizations when necessary.”

Now, more than ever, the work of Refugee Help is so important. With a series of terrorist attacks throughout the nation over the past few years, Islamophobia has been on the rise in France. The far-right wing, anti-refugee presidential candidate Marine Le Pen—famous for villainizing asylum seekers—has been gaining an alarming amount of support in the lead-up to the French presidential elections this month. Her victory would intensify an already dire crisis and would institutionalize islamophobia as a legitimate foreign policy. Rising islamophobia will only increase the likelihood of radicalisation and terrorist attacks on French soil.