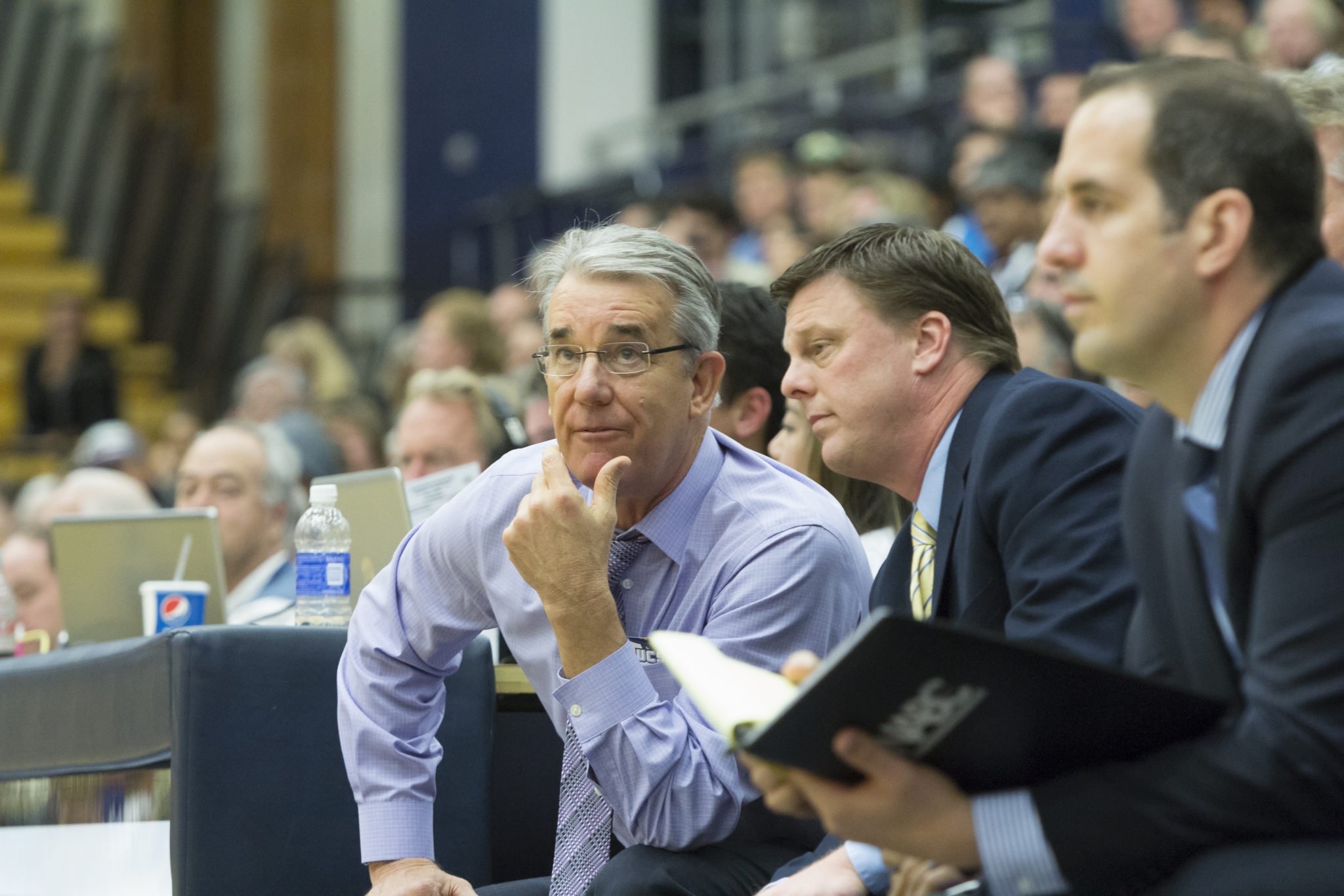 UC Santa Barbara men’s basketball Head Coach Bob Williams will not have his contract renewed this year, ending a 19 season run at the helm of the program.

Williams, 63, is the program’s winningest head coach after amassing a total of 313 wins. He was the longest tenured head coach on the West Coast before the announcement, but he has never won an NCAA tournament game.

Though Williams delivered a total 15 winning seasons — winning 20 or more games in five of those seasons — UCSB finished its last season with an abysmal 6-22 overall record.

UCSB missed the Big West Tournament for the first time since 1998 after finishing 4-12 in conference play, and the program also faced scrutiny after three players received academic probation.

UCSB has not been to the NCAA tournament since 2011 and only made it to the tournament a total of three times during Williams 19-year tenure.

“I informed Coach Williams today that the university will not be extending his contract beyond the current term. As I am attending the Big West Tournament and related league meetings in Anaheim, I was not able to inform Bob in person.” he said.

“Public speculation and the potential impact to our men’s basketball team members have prompted me to take make this announcement now. I hope to meet with team members on my return to campus but will have no additional comments at this time,” he added.

The university has not yet released the names of any potential candidates to replace Williams.