The Daily Nexus
Nexustentialism
It's satire, stupid.
6 Pictures of Henry T. Yang Being a Silly, Silly Goose!!
March 9, 2017 at 4:20 am by Amos G. Buttersnatch and Reptilia Ornthbee

We all know Chancellor Henry T. Yang can be a goofball sometimes, but what you’re about to see will certainly make you lose control of your bowels! This stack of photos left behind at a local Chuck E. Cheese’s reveals a sillier Henry than we could have imagined! Even a G.O.A.T. has a little fun every now and then! 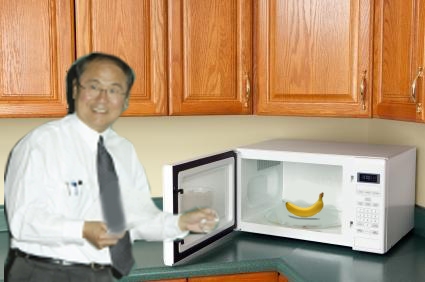 Pictured here, Chancellor Yang is caught off-guard as he tests out the new faculty lounge microwave. What a goof! 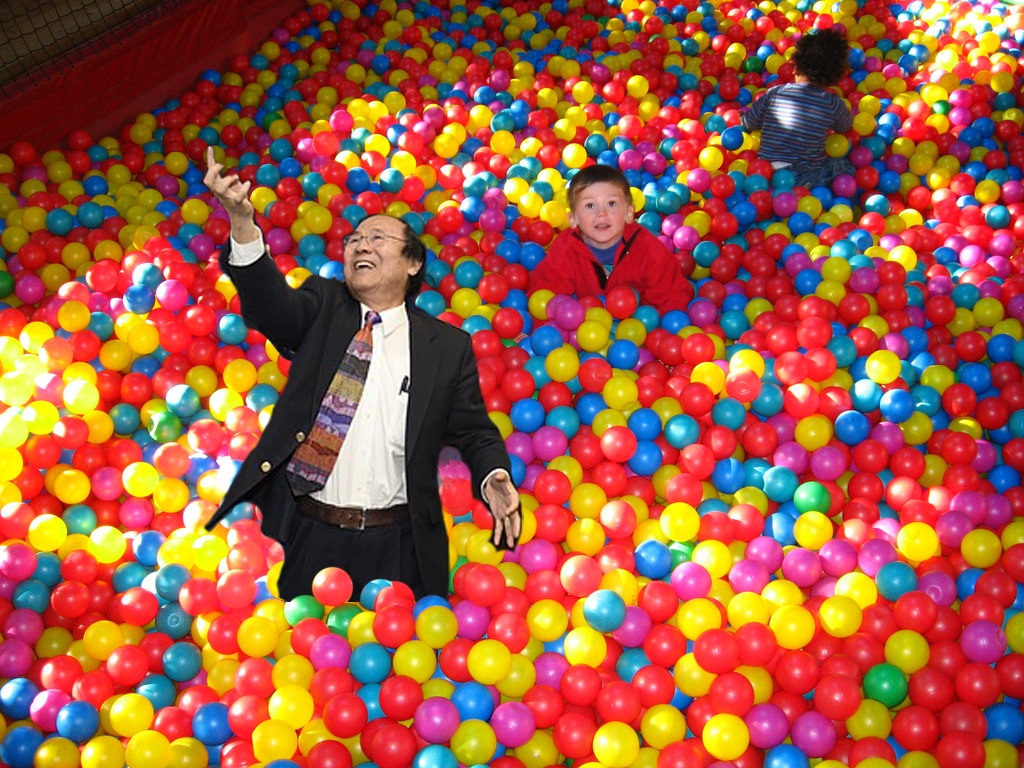 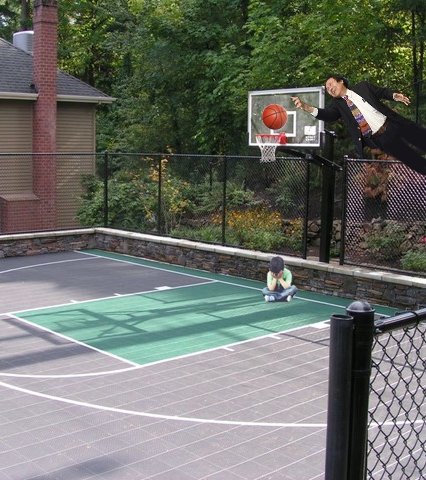 A picture is worth a thousand words, but this one is only worth one: Disgraceful. Henry dunks on innocent youths. Least silly image of the bunch. 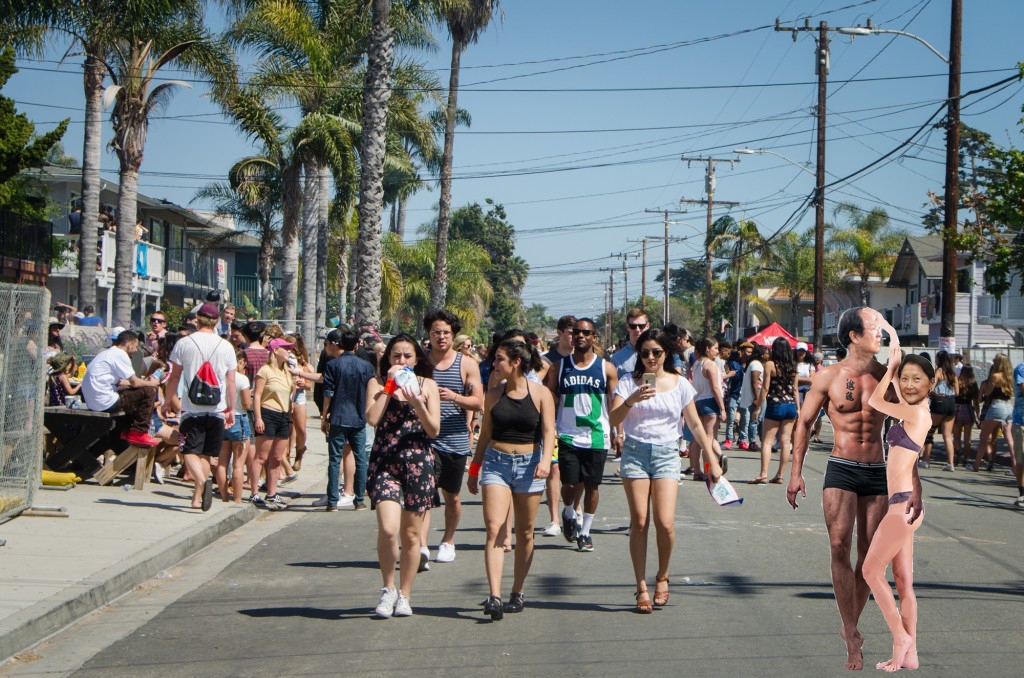 Pictured above, the Yangs take Deltopia. Little known fact: Henry and Dilling both supplement their income by posing as “after” pictures for Muscle Milk ad campaigns. What groovy cats! So in with the crowd! 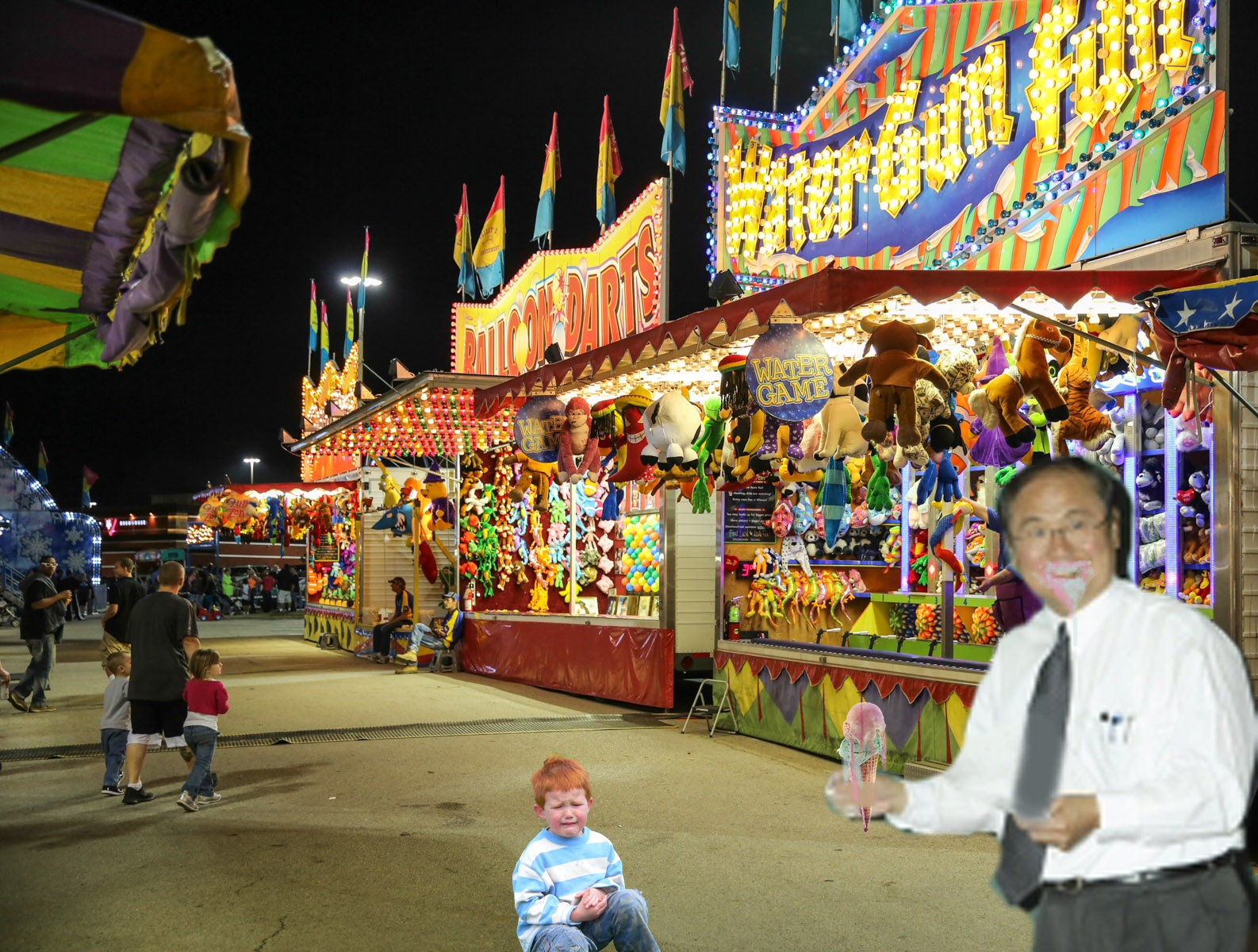 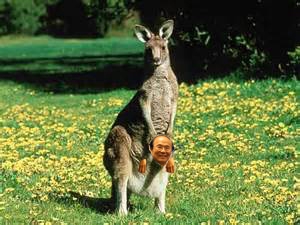 Silly boy abroad!!! The Chancellor once thought he was a joey instead of a Henry. Hah!

This article was brought to you by Amos G. Buttersnatch and Reptilia Ornthbee.