The Daily Nexus
Opinion
The Media’s Relationship with Our Identity: An Asian-American Perspective
March 2, 2017 at 5:00 am by Parry Dong 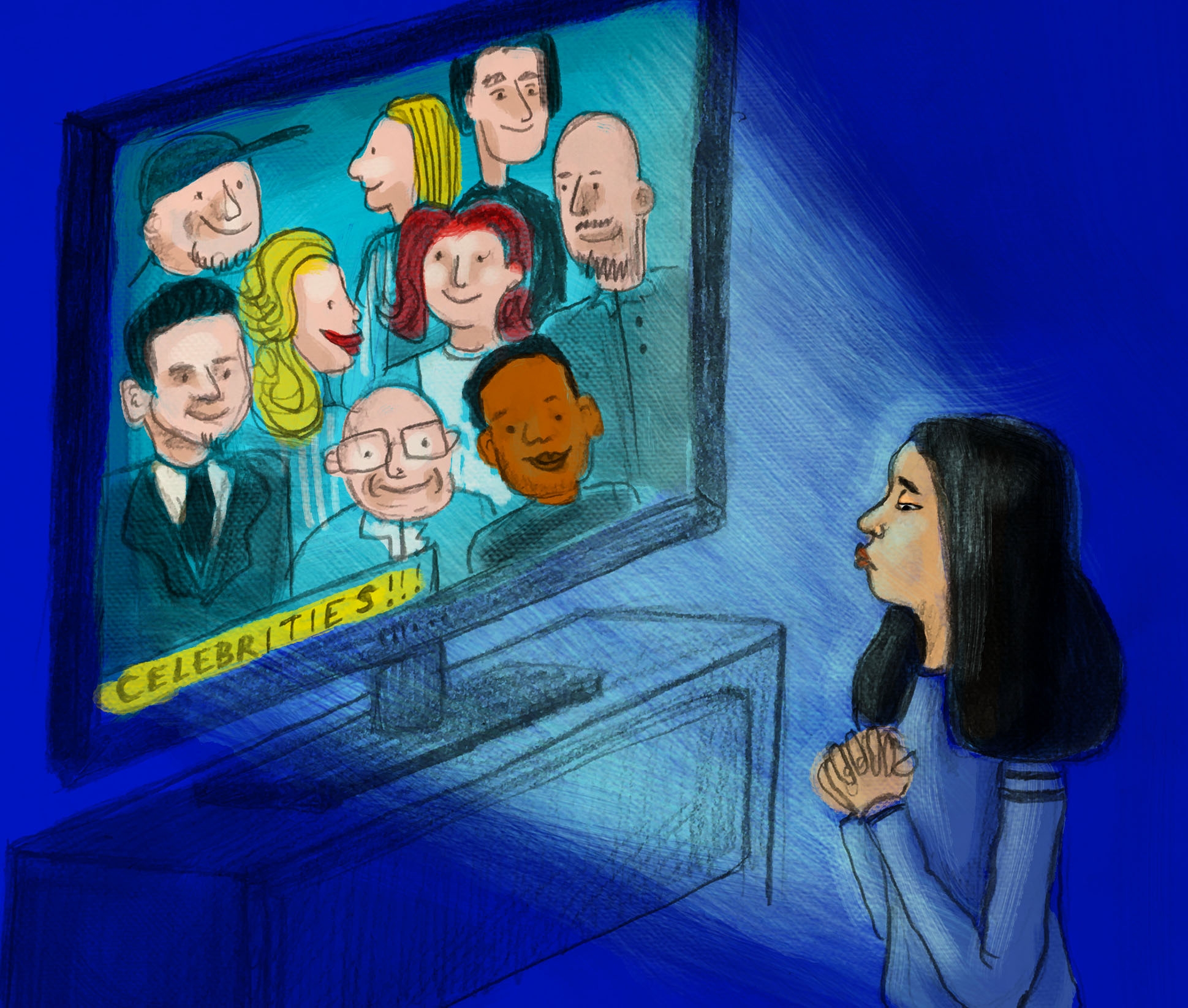 Appearances matter, and they persist in the ways we make judgments about the people around us. For instance, when I was shopping at Albertsons, a man standing behind me in line asked if I was from China. When I said no, he asked if I was from Nepal. It’s an innocent question, but the idea that his very first question was about my ethnicity supports the implication that even near a university, a site where people from diverse backgrounds often congregate, it’s easy to reduce people into simple categories. “Don’t judge a book by its cover” is certainly a cliché, but the fact remains that outside appearances can make us view people through unfocused lenses.

The same reasoning applies to conversations regarding the media. Back in April 2016, Constance Wu, star of the TV series “Fresh off the Boat,” wrote a scathing Twitter post on “The Great Wall,” calling the movie a “white savior” film for casting Matt Damon as the leading role. When I first saw the trailer, I agreed with Wu’s sentiment. I definitely wondered why Damon was being cast in a film about the Great Wall of China. However, after watching the film, I realized I was completely wrong. The whitewashing or white savior narrative claims are unsubstantiated. The film makes a self-conscious effort not to portray Matt Damon as a hero. Yet, Wu’s post garnered 15,000 retweets and 24,000 comments for trying to criticize a movie that had a large Chinese and American film crew and attempted to combine a Western perspective (Damon’s character) with Chinese culture (the setting of the story).

Fighting for a minority figure to play a lead role in a movie might not seem too important at first, but given enough exposure and traction, the movie could shift the way society perceives that minority.

That is not to say whitewashing is not a problem in Hollywood casting. According to the the Bunche Center at UCLA, “Minorities claimed 12.9 percent of the lead roles in the 163 films examined for 2014, down from 16.7 percent in 2013 … they were underrepresented by a factor of nearly 3 to 1 among lead roles in the films examined for that year.” But there are many other potential films people can target for potential whitewashing, such as “Avatar the Last Airbender.” These are the films Asian Americans could use as rallying points to fight against whitewashing, and speaking out against these films could potentially inspire a major Hollywood film director to take a chance and cast an Asian American as the lead role. Although that chance is unlikely, I think it’s wrong to call “The Great Wall” a white savior film because that would be an unfair portrayal of the movie. In some ways, that is just as bad as whitewashing, since the act of whitewashing helps create an unfair representation of minorities in film.

Appearances don’t just affect jobs or other peoples’ perceptions; they can also affect our own identities. I grew up in a neighborhood that was predominantly Asian, so I feel more self-aware about the color of my skin here at UCSB. Although I perceive myself as Chinese-American, other people seem to perceive me as simply Asian. It’s as if we’re thrown into a box that isn’t large enough to fit the different cultures, backgrounds and values that represent what is really inside.

Feeling shy isn’t something that I’m attributing to this new environment, but I would be lying to myself if I didn’t say that it didn’t have a subtle effect on my personality. I do feel slightly out of place and more self-conscious about myself based on what I believe other people are thinking about me. And even though I have not experienced any sort of discrimination here based on my race, I can only imagine what it is like for minorities elsewhere.

Even though it might seem trivial, slight changes in appearance can have far-reaching effects. Fighting for a minority figure to play a lead role in a movie might not seem too important at first, but given enough exposure and traction, the movie could shift the way society perceives that minority. Just like how the Star Wars franchise has influenced modern culture today, another impactful film could shape societal values in the future — a future where minorities may no longer have to grow up feeling trapped by the stereotypes the media has placed on them.

The media, as a tool for sharing information, is powerful and its ability to validate people’s opinions while causing others to reevaluate theirs should not be taken lightly. Wu’s post speaks volumes about the importance of understanding different perspectives before throwing support for one side over another. Granted, many people are very busy, but it’s still important to be aware of the effect a limited amount of knowledge can have on one’s opinion, especially when that opinion could affect someone else.