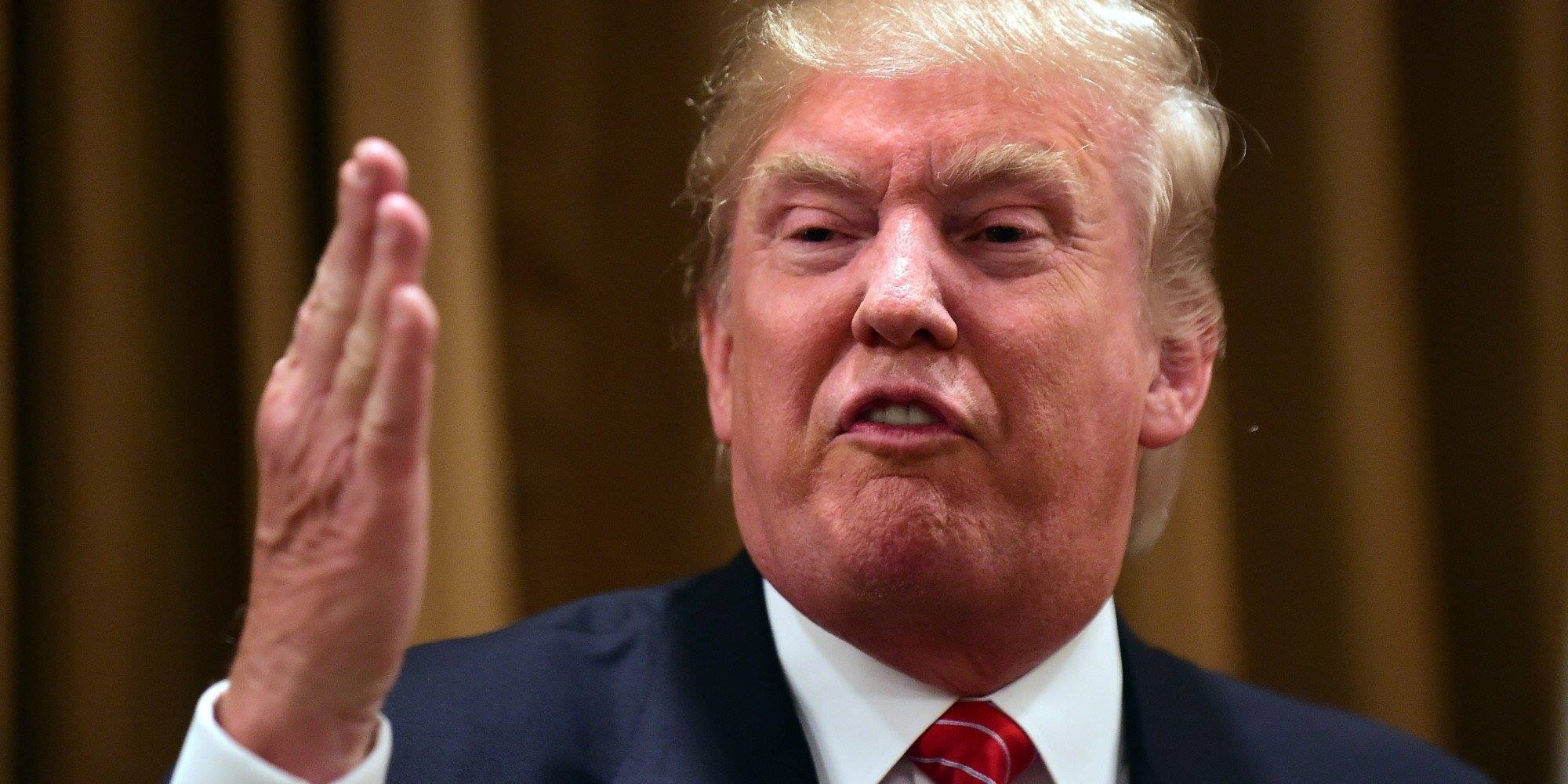 Donald J. Trump took the oath of office on Jan. 20, 2017, officially making him the 45th President of the United States of America. While there has been plenty of talk, controversy and scandal surrounding the new leader of the free world, there hasn’t been many notable commonalities between his election and that of his predecessor, Barack Obama — until now.

With the initial election of Obama in 2008, some Americans declared that this alone had ended racism; we were, from then on, living in a post-racial America. Awesome! Now that all racial minorities were free of discrimination and systematic injustice, it was time to relax and let civil rights take a much-needed breather. Thanks, Obama! “But what about the racial majority?” One man dared to boldly and publicly to ask. That man’s name was Donald J. Trump.

With much concern for the financially stable, middle-aged, heterosexual white male, Trump launched his historic campaign. Privileged masculinity then paved the way for what we can now confidently call a post-post-racial America. Just as Obama had ended regular racism before him, President Trump has successfully ended reverse racism. Wow! On the far-reaching effects of his accomplishment, Trump stated, “I would like to extend my best wishes to all, even the haters and losers.” Three cheers for equality!

Are you tired of feeling uncomfortable sometimes? Do you get irrationally nervous when hearing foreign languages? Are you sick of double standards? If you answered yes to any of these questions, you might have been personally victimized by reverse racism. If you’re frustrated that racial minorities get their very own clubs and award shows, but when you and your buddies show off your new robes and hoods it’s considered “wrong,” worry no more. All of America is now officially your safe space, and y’all can do whatever the hell you want. This ain’t no communist country! I mean, it’s not like your personal safety is threatened by your skin color or anything.

Even better yet, if you are a victim of reverse racism and a man over the age of 16, you officially have the legal rights to the reproductive systems of all your female neighbors and co-workers. Cool!

When asked about his next major move as President, Trump quickly mumbled something about somehow privatizing all 50 states and turning them into a for-profit organization. Chief Strategist Steve Bannon then shushed him and escorted him out of the room, denying any further comment.

Bree-Marie Tennessee is a 22-year-old graduate of her local college, where she majored in etiquette and minored in antithetical politics. She is currently engaged to her high school sweetheart and third cousin, Beryl.

Like with the above, the left consistently tries to divide and separate people in this country. Everyone should be treated equal but liberal thought is to treat each groupe differently which is inherently prejudice. Blaming whites only further divides the races… just as blaming minorities would. To see the end of racism we need to impower minorities and not bring down others. What liberals are doing isn’t bringing justice or peace… they’re changing the concept of equality to mean anything but equally treatment for all. This isn’t about white superiority as racist liberals would have you believe… it’s about fair… Read more »

I hate white men. They are evil and have contributed absolutely nothing to the world…
Except modern medicine, incredible wealth, civilization…

Why don’t you guys take a hint from IMDB. Since the level of discourse on their post pages has become personally offensive, plain stupid and largely irrelevant they decided it went counter to their mission of providing informed entertainment/commentary. they are discontinuing it later this moth. I suggest you read the idiocy that regularly clutters your posts and adopt a similar policy (he,he,he,he — from a content-free poster below). The level of discourse on display cheapens the academic mission — of which you are a part. Since you cannot filter who and what contributes to these posts, why not dump… Read more »