The Daily Nexus
Tennis
Gauchos Face No. 24 UCLA at Final Stop on Three-Game Road Trip
February 3, 2017 at 5:08 am by Andrew Hernandez

The Gauchos will be playing their first game in California as they are coming back from ITA Kickoff Weekend in Texas which saw UCSB come away with losses in both of the games they played. The Gauchos were tested by two very strong teams in Texas Tech and the University of South Carolina Gamecocks and, despite having some successes in doubles play, UCSB could not pull out a victory. 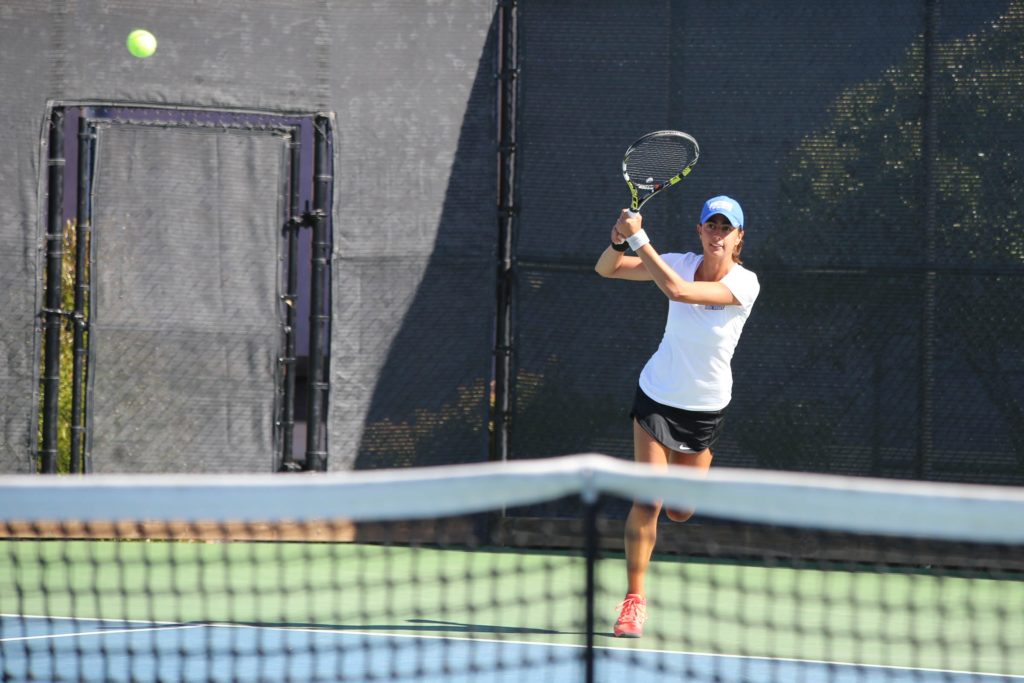 The Bruins are coming off of a road trip of their own as they played the #11 Georgia Tech Yellow Jackets in their last game. The Bruins came up short against the Yellow Jacket squad which ended in a 4-2 score in favor of Georgia Tech.

In singles play, the Bruins were able to keep pace with the Yellow Jackets as each side would respond with a victory of their own after losing a match. However, the Bruins dropped the last game of singles play and Georgia Tech was able to clinch the victory in singles play as well as the entire meet.

Despite the loss, the UCLA Bruins have a talented team that is deserving of their #24 ranking. At the head of the Bruin tennis squad is freshman Ena Shibahara, who is ranked #4 in the country in singles play. In doubles, the UCLA tandem of Jada Heart and Ena Shibahara is ranked #9, a ranking that becomes considerably more impressive due to the fact that both are freshman.

Jada Heart was also named the Pac-12 player of the week for her performance against Kentucky where she clinched the doubles point against the #1 ranked duo in the country and later clinched the overall victory in singles play.

The Gauchos are looking to respond to UCLA’s roster with their own talented roster. In doubles play, Santa Barbara tandem Palina Dubavets and Stefani Stojic have won two out of the three doubles matches they have played so far this season.

In addition to Stojic and Dubavets, the Gauchos also have the talented pair of Melissa Baker and Stephanie Yamada is coming off of their first win in doubles play as their victory over the South Carolina Gamecocks last weekend ended their losing streak of two games. In singles play, the Gauchos are looking to rebound after dropping five out of the six sets to the Gamecocks.

Playing against the #24 Bruins will be yet another test for the Gauchos as they are in the midst of an extremely tough schedule. In their first 3 games of the season the UCSB Gauchos have lost every game and, although they are still remaining competitive in their meets, the consecutive losses have made for a difficult start to the season. The Gauchos will finally be able to return home after this upcoming game, a change that could be good for the Gauchos as their road trip comes to a close.

The UCSB Gauchos will play the UCLA Bruins on Friday, February 3rd at 1:30 PM PST.