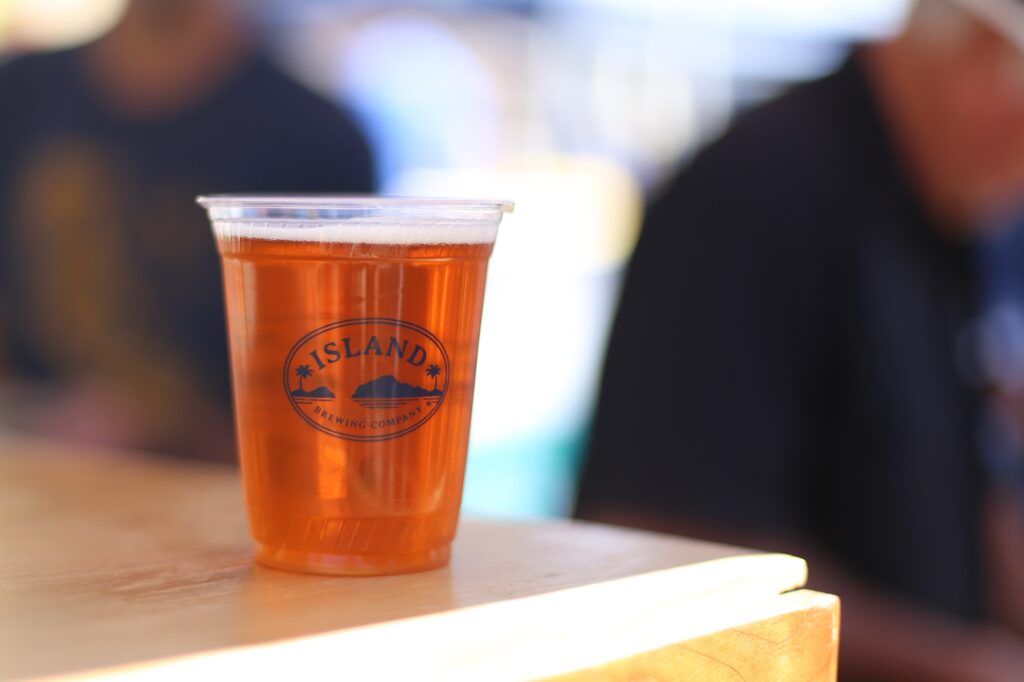 The Light Beer
You drink so much that you can’t afford good beer. Every weekend you’re out and about on the town, even when you’re sick and have three midterms next week. FOMO is a no-no, because you’re never missing an event. You bring the beer to play Gauchoball and “fuck yeah.” Your greatest achievement in college was when you won the beer die tournament. Alternatively, you are a frat star. You shop at Vineyard Vines, JCrew, Patagonia and have worn Sperrys at least once. Most likely to Insta blurry pictures of you and your wasted friends.

The IPA
You wear flannels and leather boots. You claim to love the taste-bud-frying hoppiness of an IPA, but everyone sees you wince as you take a sip. Beer is one of your favorite drinks, and you even have a glass with dinner, just like dad. In fact, your beer belly is getting so rotund that your girlfriend nicely tries to tell you to hit the gym. Your beard is really getting out of hand, and your mom is a little embarrassed to take you to Thanksgiving dinner with all of your extended family. Most likely to be on an ultimate Frisbee team.

The Sour
You’re the adventurous one, always straying away from convention. Possibly a graphic designer or an art major. The moment you turned 21, you hit up all the local breweries and name-dropped your favorite one in every conversation you had for the next week. You love go to thrift-shopping and have no qualms about letting everyone know. After all, how will people know that you’re a hipster unless they know you thrift every weekend? You have a day planner not to help you stay organized, but because you like to write things in it with your pretty handwriting and Insta the results with your colored gel pens meticulously scattered around the frame. Most likely to hate nature and avoid hiking trips as much as possible.

The Stout
You studied abroad in Ireland before you were 21, visited the Guinness storehouse and posted a picture of you taking a legal sip of Guinness for all of your friends at home to see. You know that stouts have to be poured a specific way, and you roll your eyes and scoff as the bartender does it the wrong way. You wear choker necklaces and boots with really high, chunky heels even though it’s impractical. You enjoy cold weather and cozying up to a fireplace. Most likely to show up to Friendsgiving without a dish to contribute.

The Wheat Beer
Likely a freshman wanting to prove themselves as a beer aficionado to their older classmen counterparts. You’re that guy that thinks that a girl wants to go on a date with you just because she was nice to you one time. You’re bright-eyed and chipper and went to the library on day one of your freshman year, determined to be seen by your peers as an academic. You walk around all parts of Davidson to make sure that everyone knows you as “the library guy.” Most likely to have your bike stolen. Twice.

The Hard Root Beer
You thought you were cool when you had a Mike’s Hard Lemonade in high school. You actually hate beer but claim that you don’t. You have a sweet tooth, and you probably consume PSLs and dirty chais on the regular. You also thought that hard root beer was real beer. You’re way too smiley and optimistic, and many people find your uncalled-for positivity quite disturbing. Most likely to be a lightweight, and also most likely to Snapchat pictures of the sunset once a week.

The Home Brew
Your hair is long and matted, possibly in dreadlocks. You have holes in your beat up Sanuks, or you don’t actually wear shoes. Aside from your homebrewed beer, your next favorite drink is your homebrewed kombucha. You even bought your scoby from the local hippie instead of a store because you don’t want to contribute to corporate America. Everyone should grow their own food and eat a concoction of spices and herbs to flush the toxins from their bodies, renew their spirit and find balance. Most likely to have a tapestry with “Om” symbols on it but have no idea about its significance to Southeast Asian cultures. Pant of choice: corduroys.