The Daily Nexus
Water Polo
No. 9 UCSB Encounters First Road Test at ASU Invitational
January 26, 2017 at 5:05 am by Tommy Pardini 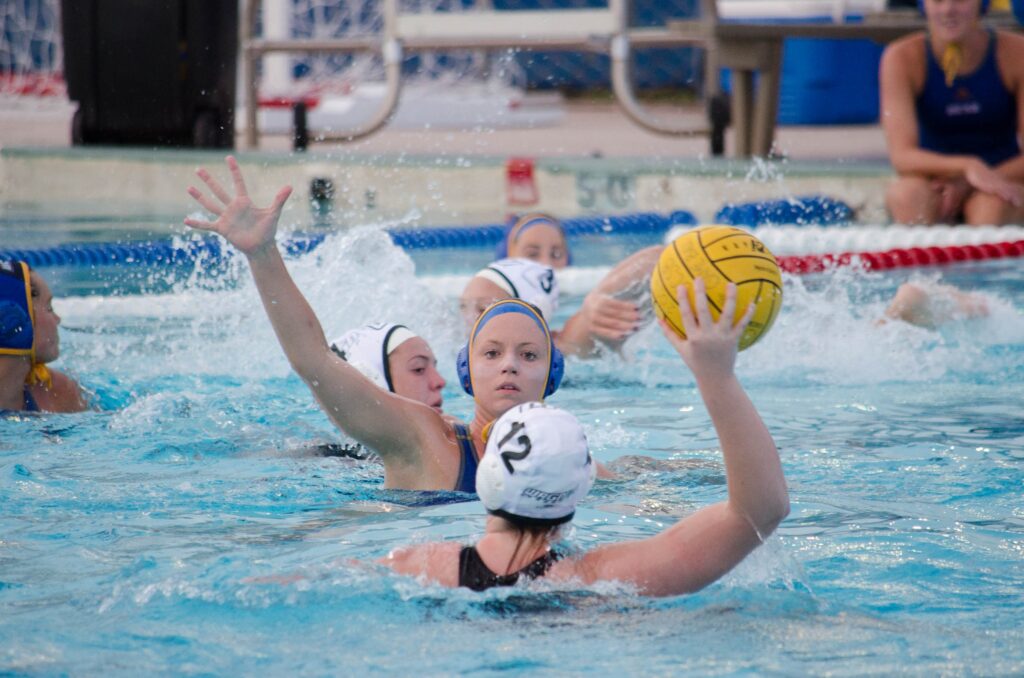 After concluding its own Winter Invitational at 4-2, the No. 9 UCSB women’s water polo team heads to Tempe, Ariz. to participate in the Arizona State Invitational against two top-25 nationally ranked teams for its first road test of the season.

The Gauchos will face No. 21 Wagner and the invite’s host in No. 5 Arizona State this weekend. Both opponents will be playing in season-opening matches, and the Gauchos can only hope their heavy slate to begin the year will be to their advantage despite a short time span for recovery.

“I knew that six games in three days were a lot to ask for the team to compete at such a high level at the very beginning of the season. It was intended to be that way,” Head Coach Serela Kay said.

Saturday will commence the Arizona State Invitational for UCSB when it faces Wagner. Notably, both programs have been on an upward trend in recent years.

However, just like UCSB, Wagner lost some key players who contributed to all of its winnings in recent years. Three of their top five goal scorers in program history graduated last spring. That record-setting core of players led the team to three straight MAAC Tournament Championships.

Even with the departure of several players, the Seahawks are still not as young as the Gauchos, who consist of eight freshmen and one transfer.

“Fifty percent of our team is new, but it’s the beginning of the season,” Kay said. “The positive thing is that I think we will be competitive against anybody, so I’m excited about that.”

Both teams are still trying to find the right mixture of players and play styles. However, UCSB has a slight edge with the momentum it gained from its four victories.

Wagner is led by three juniors — attacker Elise Begg, utility Kimberly Watson and attacker Lacey Anderson — who all contributed over 55 goals a season ago, ranking them just behind the former three-headed scoring core of seniors who shattered various records.

Wagner and UCSB have only faced off twice in the past; both meetings were in the last two years. The Gauchos won both games by the scores of 10-6 and 5-3.

Sunday will provide a tougher matchup versus Arizona State. Scoring against the Sun Devils’ defense will be no easy task as the unit is led by star redshirt junior Mia Rycraw inside the goal cage.

Rycraw finished last season as a Second-Team All-American goalie with 318 saves, which was first in the conference and third in Arizona State single-season history.

She is joined by a terrific sophomore attacker from Assendelft, Netherlands, Maud Koopman. Koopman led the Sun Devils in points last season as a freshman with 35 goals.

The Sun Devils have been living in the shadows of MPSF powerhouses USC, Stanford, and UCLA, who routinely compete for National Championships. The current polls have Arizona State only behind Cal, UCLA, USC and Stanford, who are all in the MPSF conference.

ASU has beaten UCSB once in each of the last five seasons by an average margin of victory of nearly four goals.

The Gauchos will once again see where they’re at after the two games this weekend. For now, this team is still trying to figure some things out.

“We haven’t played anybody else besides ourselves before [last] weekend,” Kay said. “Playing other teams really shows what we need to work on and also what we’re good at. I’m looking forward to getting back to work this week.”