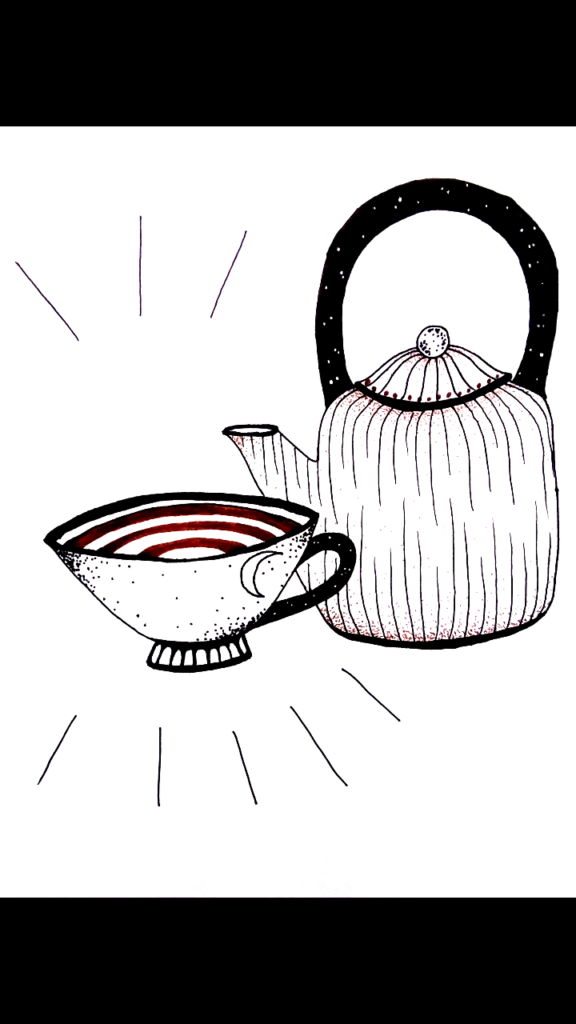 Tea is a multicultural drink. Each culture has its own tradition on how to drink it. For some people, their knowledge of tea doesn’t go beyond green or black, but there is so much more. Even those two have so many different combinations and types. Japan, India, Turkey and the UK all have interesting outlooks on tea, not just as a drink, but as a way of life.

Some people associate green tea with Japan. While many countries have green tea, Japan has its own spin on it. If you like earthier teas, you will probably enjoy this type. Tea is preferred with most meals and is treated with respect. The Japanese word for tea is “ocha”; the “o” denotes politeness or formality. Because tea is so important, there are even tea ceremonies. Only those who are trained can properly give the ceremony. Since it is a formal event, the performer will wear a kimono and serve tea to the attendees. A powdered matcha is used for this event.

The Turkish word for tea is çay (chay), not to be confused with chai. A typical tea served there is rize tea, a type of black tea. It is served in cafés, at home or even when you cross the ferry between the halves of the country. It is served in bell-like glasses placed on saucers. This tea is really an experience and a part of everyday life in Turkey.

Tea in the UK

In the United Kingdom, there is afternoon tea. This time allotted to tea drinking is essentially another meal. This happens after lunch but before dinner. Tea is accompanied by scones or little finger sandwiches. The typical tea used is black in the UK. Let’s not forget the cute little pastries! Nowadays, this type of meal is more of a formal excursion. People still partake in tea time, but it is usually less fancy.

India is the second largest tea producer in the world. Assam and Darjeeling are two of the most popular types that are only grown in India. Tea is sold in stalls in various marketplaces throughout the country. One of the most popular ways to prepare tea is with spices milk and sweetener; this is called Masala chai. Adding milk to tea is extremely common in everyday life.

Tea is a universal drink that is prepared in so many different ways. Different cultures are amazing and beautiful. The next time you drink tea, consider changing up your routine to reflect the diverse tastes of the world!

So you just ship China? The country of origin…