The Daily Nexus
The Daily Stench
Illegal Candle Trade in Dorms At All-Time High
November 25, 2016 at 6:59 pm by Andrea Alvarez 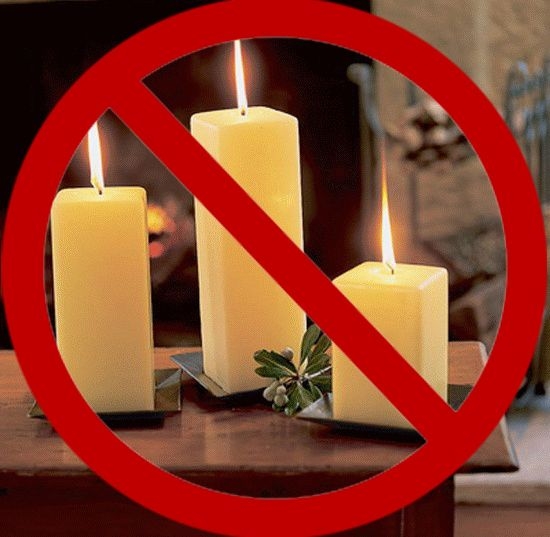 SANTA BARBARA, CA— Beginning this week, the university has finally cracked down on its most dangerous trade yet: candle trafficking. For a school that has been noted for its rather wild and rowdy antics, the campus police have clearly had enough from this particular hazard to health and safety. UCPD have already begun motions to capture all culprits of candle smuggling and incarcerate them without trial.

“This is a serious issue,” James Morgan, captain of UCPD, said. “Students are getting hurt: thousands by the hour. We’re doing all we can to get cracking on the candles.”

On one particular candle raid, campus police burst into a dorm room filled with incredibly illegal, fall-scented candles. What seemed like just another crime scene was actually found to be preparation for a satanic séance. Campus police were quick to apprehend the students, despite their claims of just freshening up the room.

“They were pleading innocent, but you could tell they were lying,” Capt. Morgan said, shaking his head. “Who would use peppermint-scented candles before Thanksgiving? Yeah, very likely…”

The identities of the student worshippers have been kept anonymous for their own safety. For now, students are reminded to hide their candles and to keep their satanic practices to a minimum during quiet hours.