The Daily Nexus
Opinion
The Two Shades of Isla Vista
November 23, 2016 at 9:41 am by Anjalie Tandon

There are two shades to Isla Vista.

To capture the essence of Isla Vista A, imagine this: A sunny Sunday afternoon. A long line winding out of Bagel Café. Girls in sundresses on beach cruisers. Bongs on lime green beach towels. A study group highlighting away at their books in the park. Two ponytailed guys chasing after a hyper corgi.

Now let us attempt to capture the essence of Isla Vista B: A Saturday night around 10:30 p.m. A chilly walk down Del Playa in a deceivingly warm cardigan racking up a few cat calls. The aggressive chants of shirtless boys around wooden tables laden with red cups. The nervous car trying to make its way through the throb of people pounding on its windows. Broken glass from a bottle of Jägermeister. The stained couch of a frat house. The cigarette butts on the edge of the cliff.

Both are Isla Vista. Both are strikingly different from each other. 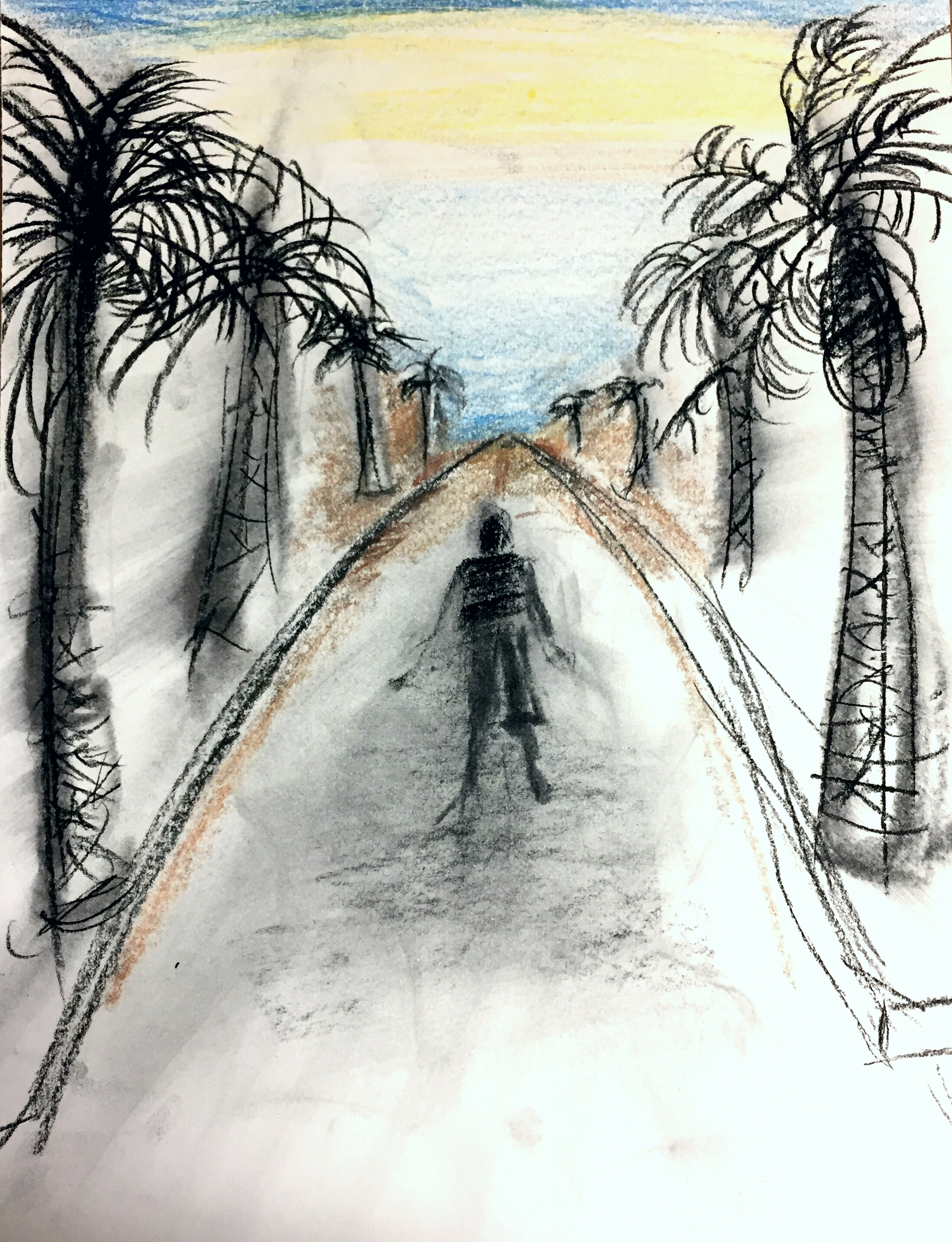 Don’t get me wrong, I’m not just marveling at the basic institutional differences between nighttime and daytime occurrences.

There is something here that divides this town into two separate worlds. It is disconcerting and disillusioning. Either world seems to deny the existence of the other.

Yes we talk about “what happened last night,” and whether “we should brunch tomorrow” with the girls we just met in the bathroom.

But there is some sort of fundamental division where neither world really acknowledges the other. They are both different from each other in a very drastic way.

I think the case of Isla Vista is particularly strange because it is a whole town of people, together at every hour and every day, but belonging to two separate worlds.

It is the girl next to us in class who we wouldn’t recognize once the clock strikes midnight on Friday. Even if we do happen to see this “other” her, the next day in class she reverts back to that plain classmate. She is back in her perfect pleats and plaid, pretending nothing ever happened. She is pretending that there was no “other” her.

It is us pretending when the guys living across the street come over the next day to ask if they can use our laundry machine, they weren’t being particularly vulgar the night before.

It is waking up for Sunday morning brunch with our usual group of friends, only pretending that one of them hadn’t been trying to pull a move on us just a few hours ago.

It is that group of guys on the street that held unwavering focus and intent on every single female that passed them last night, but the next day on campus seemed to have lost their interest in women altogether.

It is the stranger on the street that picked up your wallet and handed it back to you when you dropped it yesterday afternoon, but who tonight will be the voice behind a brand of lewdness that will make you reel in fear.

What a useless article

This is so true! Great article 😍

What an useless article. Another man-hating female’s whimperings

Very well written but definitely seems like it comes from the mouth of someone who has had some bad experiences in IV. It’s not as negative as you portray it to be. Also, this article is really sexist.