“At some point you’ve got to decide yourself who you gonna be. And let nobody make that decision,” Juan, played by Mahershala Ali, advises. Through Chiron, the protagonist of ‘Moonlight’ is told this in his youth, it takes him “the story of a lifetime” to find his true identity.

‘Moonlight’ tells the story of Chiron through three distinct parts of his life and three different actors–Alex Hibbert, Ashton Sanders, and Trevante Rhodes chronologically. Chiron struggles to find his identity during the War on Drugs, as the Miami streets, where he grows up, is unkind to him through his abusive mother and those at school. Most importantly, Chiron tries to deal with his sexuality, which he is constantly rejected and looked down upon for. 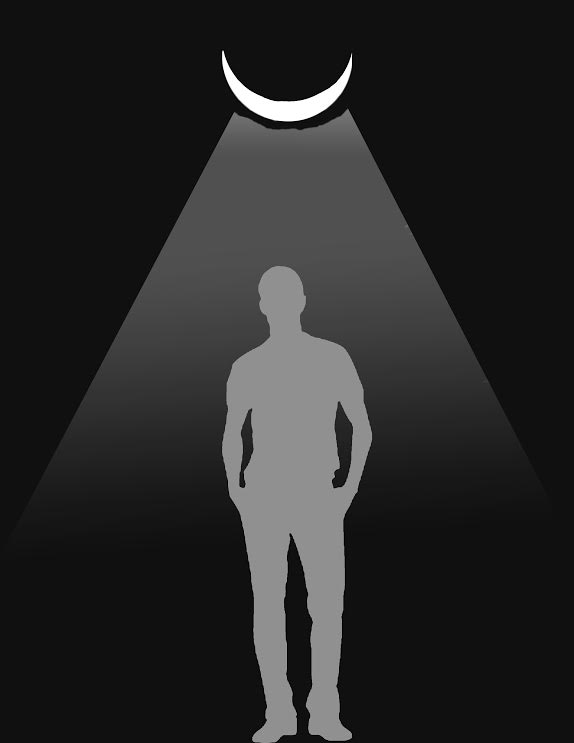 The film itself is a unique coming of age story. The change in actors over time is very intricate and a proof of the right casting choices. The discussion of race and sexuality is handled perfectly, as director Barry Jenkins never uses it for a preachy, social justice statement that disrupts the flow of the narrative. Instead, it blends in the background and is used as a storytelling device in showing the realistic nature of Chrion’s internal dilemma. As each chapter ends and another begins, one can feel the effects of the previous chapter seeping into the next one. Every scene builds from the next, as they are placed together to bring about conflict. Amid all the torment and loneliness surrounding him, he is still able to find his own niche by the end and reconcile with those who wronged him. Jenkins does not accomplish this through conventional means such as expositional dialogue. Instead, a simple movement of the camera or timing of the scene communicates the moment and the emotion surrounding it without a single word. While every single shot doesn’t achieve this, the ones that do are such distinct shots that they resonate with the viewer long after leaving the theater.

This film is ultimately a character piece, as the most important part of telling Chiron’s story is all the people who are integral to his journey. Mahershala Ali gives the most vibrant performance as Juan, a drug dealer who sees pity in Chiron and wants to help him. His development is the most noticeable, as he is the first person in the narrative to act kind to Chiron despite what his job might suggest about him. The peak of his story arc puts him in a somber state because of his relation to Chiron’s mother Paula. While actress Naomie Harris’ performance boasts a colorful personality, Jenkins contrasts this later in the story with a mother regretful of her actions in the past and asking for forgiveness.

The last main component in telling this story is the music. Nicholas Britell’s score is very slow, centered around either piano or violin, which allows each instrument to communicate a different feeling to the audience. While the camerawork and the characters told this story in visual and story-driven way respectively, the music adds an emotional layer to the story. With the exception of moments that use music for its own meaning, the score goes from scattered and detached violin scratches with a melancholy feeling, to the calm piano that emits a somber mood to the flow of a violin bringing about moments of gracefulness.

‘Moonlight’ is the kind of film that stays present in your mind long after it is over. Even though the film is adapted from the play “In Moonlight Black Boys Look Blue,” its themes translate to film effortlessly. Though I wasn’t necessarily moved away completely by such a powerful film, I could still respect Jenkins for the way in which this story was told and the themes that were incorporated. And in light of Election Day, this film can stand as a glimmering light for anyone in need. For African Americans and the LGBT community, it is a personal and poignant representation of a queer African American male, a character not commonly portrayed in film, struggling with the harsh world surrounding him. For everyone else, it is a heartfelt story about growing into a complete person with the help of those who come into your life along the way.