The Daily Nexus
On The Road
On The Menu Experiences an Authentic Taiwanese Night Market
November 10, 2016 at 12:00 am by Irvin Tang 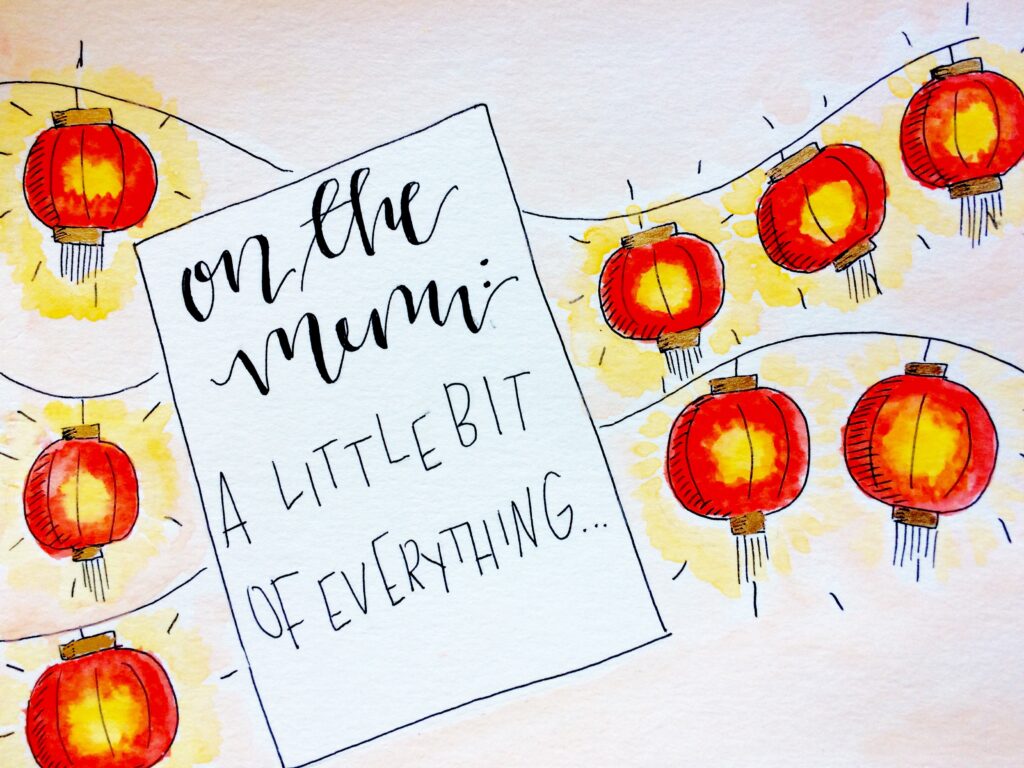 The streets were closed off, white-topped canopies and wooden food carts were set up on both sides of the road allowing a mob of people to wobble around in the center, poking their heads into different stands. A lady held up a crispy, deep fried chicken steak the size of my face and handed it over to a little boy who tiptoed to receive it with both hands. I followed my nose to another food stand where whole squids were being grilled. Salivating customers waited patiently as the grillmaster sprinkled some pepper and salt over the squid and polished it with honey until the edge of the meat began to roll up. I walked around looking for more food with my left hand holding half a dozen of squid balls and my right hand holding up a cup of freshly squeezed watermelon juice. I was in the stomach of Shilin, the largest night market in Taipei.

Traveling outside of the United States is an opportunity to escape from fast food that has dominated much of our food culture. When you realize that these franchises have infiltrated the food network of foreign countries you might begin to lose faith in escaping the processed meat of the McChicken. This summer, I found my safe haven for real food at the Taiwanese night market.

What you can only find at a night market are endless varieties of cheap food to choose from and the vibe from hundreds of people munching on savory hot snacks. I was told that the place was going to be crowded and full of food. It was after a long day sightseeing when I arrived at the night market, and it was more than a crowded place with food … it was another world altogether. In my five days of traveling in Taiwan, I ate at five different markets. Each one brought out the different culture of the local area yet they all had one thing in common, they were the mecca of food. The types of snacks offered at the stands ranged from exotic drinks like frog eggs to the traditional real versions of food found here like boba milk tea. The musical vibe of the streets and workers dressed in giant shrimps handing out samples made the other half of my experience. Each stand advertised itself by cooking on the spot, allowing the smell of delectable cuisines to diverge and grab the noses of hundreds. At that point, it was only fair to your belly to buy the food, because further temptation would only cause it to growl. These food stands captured my stomach far too many times, especially when it came to the thin-cut Kobe beef brisket wrapped with garlic-chive kabobs. The chef prepared them by initially wrapping rolls and skewering it with a toothpick. Four rolls were then put on a kabob and roasted over a charcoal grill. Seasonings were then added, turning the beef brown, and with tongs the chef would slip them in a bag while receiving money with the other. These stands were usually operated by one person, which made the entire process rather impressive to witness.

Around 7 p.m. sections of roads are closed off for these food stands, allowing shops on the block profit from the increased flow of people. As I pulled off honey-roasted squid balls from skewer, I noticed a lonely yellow “M” sign hanging over an empty McDonald’s. Fast food can dominate the rest of the world, but it will have to surrender to the night markets.