A measure to create an Isla Vista Community Services District passed Tuesday, but voters did not support a tax to fund the fledgling step toward self-governance in I.V. 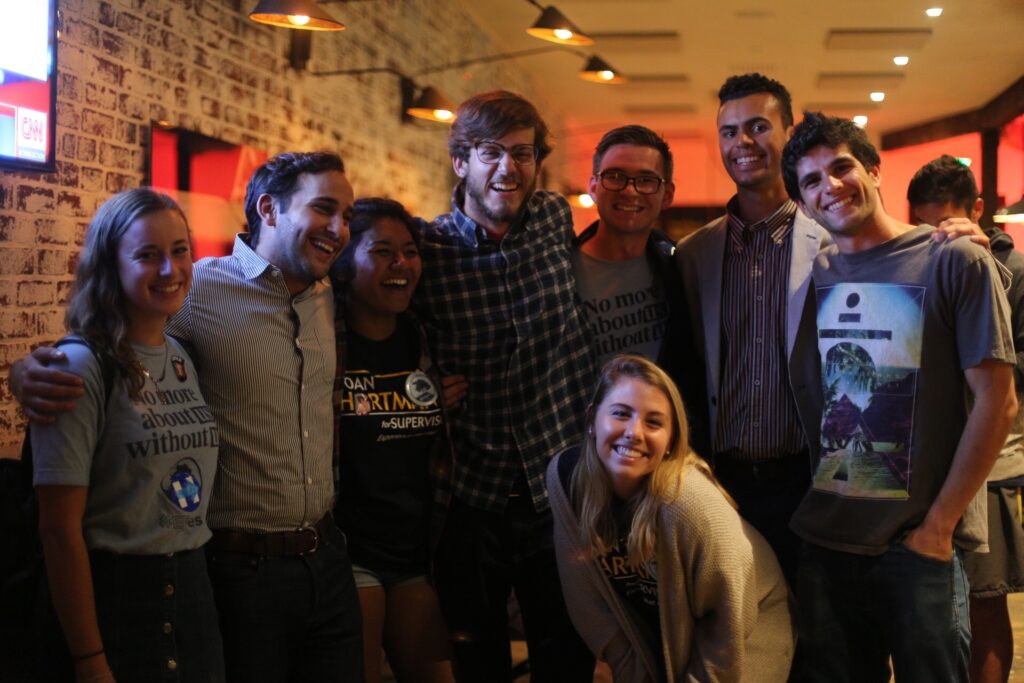 The CSD board of directors will be headed by the full Democratic slate: Ethan Bertrand, Spencer Brandt, Father Jon-Stephen Hedges and Natalie Jordan. Jay Freeman, who was not on the Democratic slate, was unnoposed and secured a permanent four-year seat.

Measure F, a Utility Users Tax created to support Measure E, was intended to provide the CSD with funding to fulfill its eight powers.

In the next year, the CSD will hope to fulfill all eight services outlined by Assembly Bill 3 (AB 3), but the organizers must look elsewhere to support the CSD.

UCSB has pledged $200,000 annually to the CSD for seven years, and the board of directors will also apply for federal grants.