The Daily Nexus
Opinion
The Nexus Endorses Spencer Brandt for Community Services District Board of Directors
November 4, 2016 at 7:12 pm by Daily Nexus Editorial Board 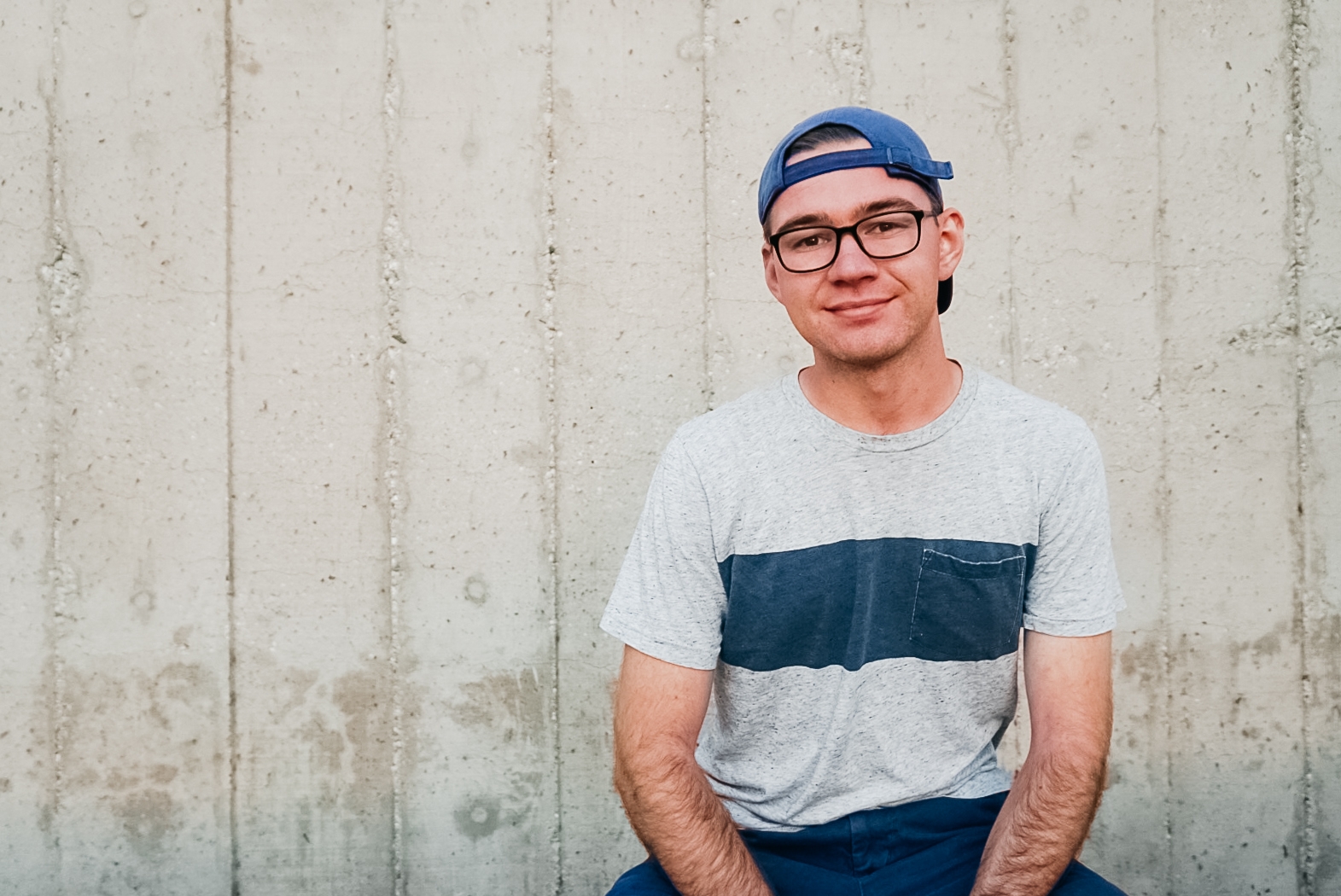 Spencer Brandt is running unopposed for a four-year seat on the proposed Community Services District board of directors. Hari Patel / Daily Nexus

Spencer Brandt first became involved in the self-governance initiative while covering such meetings as a Nexus photographer. Although this makes us glad, it is not the reason we are endorsing him for one of the four-year seats on the Community Services District (CSD) board of directors.

Brandt has the knowledge and attention to detail to be a board member.

Brandt admits he has no experience as an elected official and that, prior to recently joining the self-governance initiative, his political knowledge was rooted in “reading and writing.”

Currently a second-year student, Brandt said “we’ll cross that bridge when we come to it” when asked about his plans after his four-year term is completed.

“I think that the biggest thing is going to be that we are using the resources that we have in the most effective way,” Brandt said. “$500,000 to run a government is not a whole lot of money.”

Is the CSD a grassroots movement? “100 percent. That’s one of the reasons I’m so passionate about this.”

What’s your superpower? “Invisibility, so I can hang out in my room by myself,” said Brandt, who describes himself as an introvert.