The Daily Nexus
Opinion
The Nexus Endorses Ethan Bertrand for Community Services District Board of Directors
November 4, 2016 at 7:12 pm by Daily Nexus Editorial Board 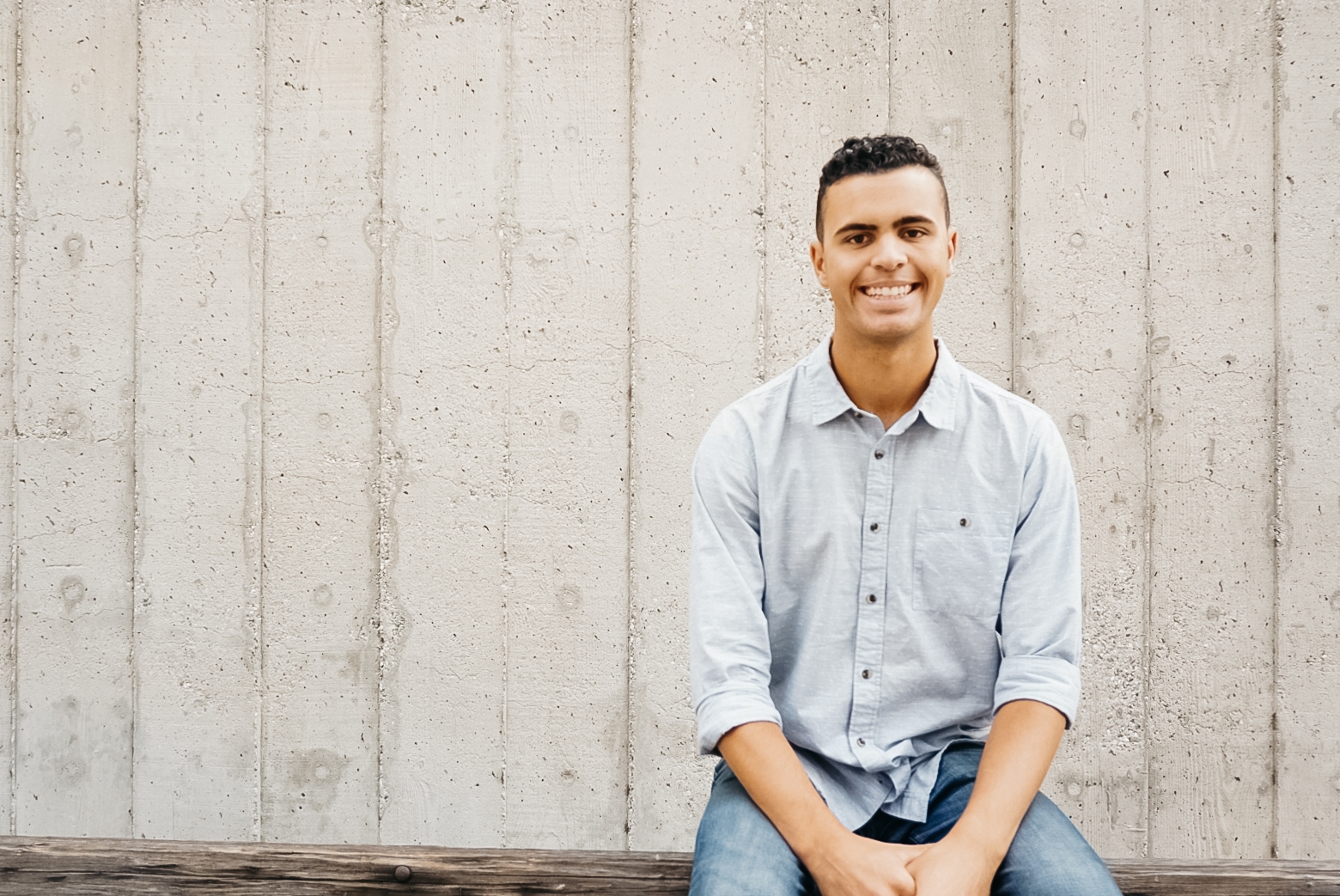 Ethan Bertrand is running for the permanent two-year seat in the proposed Community Services District board of directors. Hari Patel / Daily Nexus

Ethan Bertrand’s opponent, Joel Ruiz, suspended his campaign early in the race. While this technically means Bertrand is unopposed for the permanent two-year seat, Ruiz’s name will still appear on the ballot alongside Bertrand. The Nexus advocates that students and Isla Vista residents vote for Bertrand.

Bertrand offers something to the Community Services District (CSD) board of directors which no other candidate can boast: experience on a special district board. His year-and-three-months of serving on the Isla Vista Recreation and Park District (IVRPD) board of directors benefits him with a prowess for bringing necessary services to I.V. residents.

On top of that, Bertrand has continually expressed a sincere devotion to serving the Hispanic families of Isla Vista, which will undoubtedly be the best step forward for democratizing the CSD movement.

Is the CSD a grassroots movement? Yes.

What’s your superpower? “I always try to be super positive in difficult situations.”