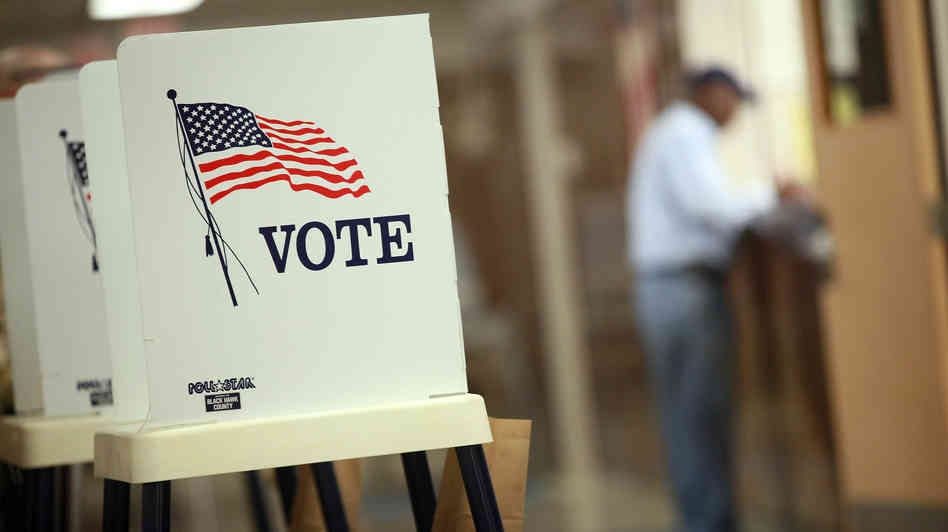 This figure indicates approximately 2,000 more registered voters than ever previously registered in the UCSB and Isla Vista precincts. Student groups registered over 11,000 voters for the 2012 election.

A majority of the voter registration cards accounted for in this figure comes from the coordinated efforts of the Yes on E&F campaign and the Santa Barbara Democratic Party.

According to Darcel Elliott, the campaign manager for the Yes on E&F campaign, there were approximately 8,800 voters who newly registered after July 1 and before Oct. 13.

Elliott said the Yes on E&F campaign and the Santa Barbara Democratic Party registered an additional 2,221 UCSB and Isla Vista residents after Oct.13. Other voter registration drives, such as those by CALPIRG, Associated Students and the UCSB Voter Registration Volunteer Coalition, also registered over 200 voters after Oct. 13.

These figures do not reflect the final number of registered voters (the county elections is still counting the remaining cards), nor do they reflect the number of UCSB or Isla Vista residents who have newly registered since the June primary. Many students have since changed addresses.

Voters that move needed to re-register.