State of the Union
The next Isla Vista Community Network meeting will be held Thursday at the I.V. Clinic building. The meeting will run from 11:45 a.m. to 1:15 p.m., and lunch will be provided. Stakeholders involved in I.V. — heads of local nonprofit organizations, volunteers, long-term residents, students, county representatives and I.V. Foot Patrol officers — will update one another on the status of their respective groups. Isla Vista Community Network meetings are regularly held on the second Thursday of every month. 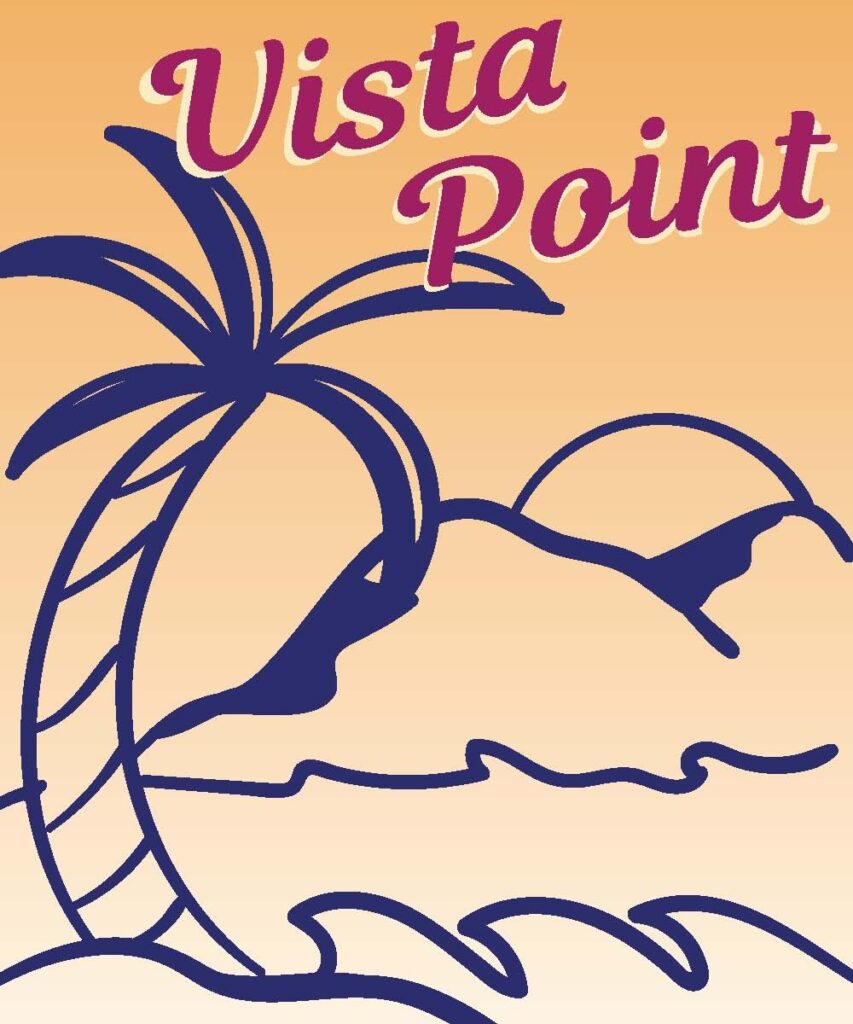 Community Center
A meeting to discuss the future of the Isla Vista Community Center will be held at 5 p.m. Thursday at the I.V. Clinic building. The County of Santa Barbara has already granted zoning approval to the former church and bank building at 976 Embarcadero Del Mar, and Third District County Supervisor Doreen Farr secured a $485,000 grant in 2015 toward its refurbishment. That amount is insufficient for what is needed to fully renovate the building, and organizers now meet to figure out how to acquire more capital funds.

IVRPD
The Isla Vista Recreation & Parks District (IVRPD) board of directors will be meeting at 6 p.m. Thursday, Oct. 13, in the IVRPD building next to the I.V. Food Co-op. The board of directors regularly meets on the second Thursday of every month.

Debate
The Nexus, KCSB and The Bottom Line will co-host a debate between Bruce Porter and Joan Hartmann, the candidates for Third District County Supervisor. The debate will be Thursday, Oct. 13 at I.V. Theater starting at 6:30 p.m. The debate will also air live on 91.9 FM KCSB.

Memorial Garden
IVRPD is having a volunteer work day starting at 2 p.m. on Friday to upkeep the Isla Vista Love & Remembrance Garden at People’s Park. The memorial garden was built in May 2015 to celebrate the lives of those lost in the May 23, 2014 shooting. Tools are supplied, but IVRPD officials ask that volunteers bring their own gloves. Pizza will also be provided.

Concert in the Park
The UCSB Community Housing Office, the I.V. Tenants Union (IVTU) and IVRPD are co-hosting a Kick-Off Community Concert on Friday in Anisq’Oyo’ Park (966 Embarcadero Del Mar) from 3 p.m. to 6 p.m. The event is for residents to interact with their property providers while listening to live music from local bands Mellow Grass, The Real Savage Henry and The Nitwits. Landlords, managers and owners from over 25 property providers will be at the event. There will also be a photo booth, succulent planting and prize giveaways.

Vegan
A local group called Food Not Bombs will serve free vegan food at 5 p.m. on Sunday in Little Acorn Park (next to Bagel Café). Those interested in cooking can email organizers at foodnotbombsislavista@gmail.com. This dinner is regularly held every Sunday.

Free Food
As part of its Gaucho Food Program, IVTU and the I.V. Food Co-op will be tabling outside the Pardall Center on Wednesday, Oct. 19, from 10 a.m. to 2 p.m. to give away free food to UCSB students. This food giveaway is regularly held every Wednesday.

Voters
Community volunteers are currently working to register 13,000 voters in Isla Vista and at UCSB. In years past, UCSB has been one of the top universities in terms of registering voters with as many as 11,000 voters. This year, volunteers hope to set a new record by registering thousands more for the November election. The last day to register is Oct. 24.