The Daily Nexus
Sports
How Klopp Made Liverpool Contenders in Less than a Year
October 13, 2016 at 5:05 am by Ryan Burns

A year ago, the red half of Merseyside was reeling just weeks before Brendan Rodgers would be sacked as Liverpool took just 12 points from the first eight games of the ’15-’16 season. Their early season struggles last year were the last straw in what had been an extremely tough transition period after Luis Suarez left for Barcelona.

Five games into the next season, now led by Jürgen Klopp — a genius of high-pressing football and a cultural icon that seems to breathe belief and hope into LFC and it’s fans — and the Reds are flying high. Liverpool is impressing with 13 points (4-1-1) and sitting pretty in fourth, including wins at Arsenal and Chelsea and at home to Leicester; the Premier League is as loaded as it’s ever been with top-four quality sides, Champions League would be a great success for the German in his first full season in charge. 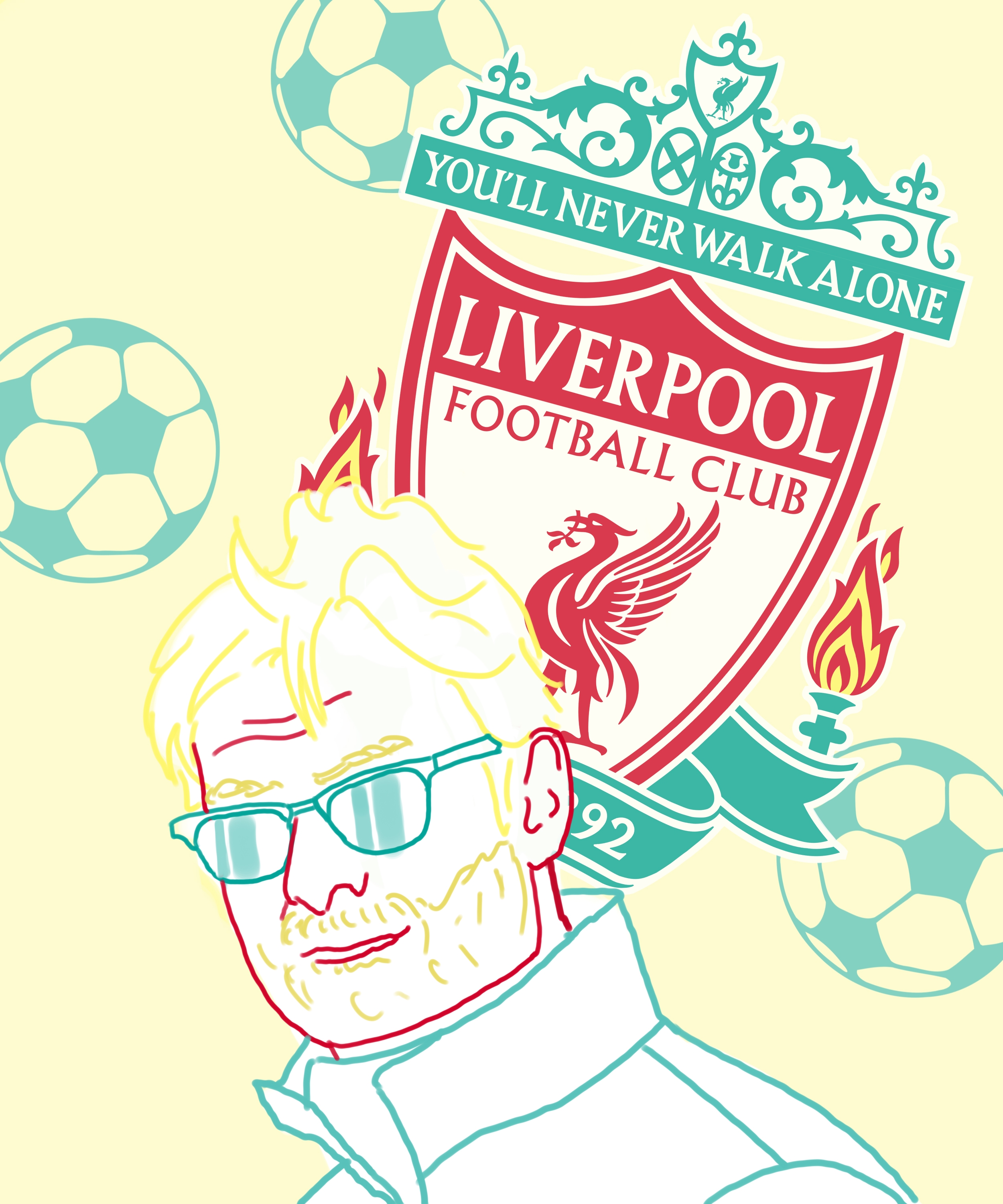 The former Dortmund manager was quick to implement his trademark gegenpress when he joined Liverpool, immediately asking his players to hunt in packs high up to pitch to win back the ball before attacking again with quick, incisive passes.

Taylor Rockwell wrote for Paste Magazine in a post explaining Klopp’s style of organization: “In order for Klopp’s tactics to work, each player must be capable of reading the game, understanding his specific role in any given situation, and adapting quickly in order to keep an opponent firmly under pressure.”

The problem he faced last year, though, was a team that wasn’t quite equipped for the rigorous style of play. His lack of depth in the back wasn’t suited to the high-intensity style. His midfield lacked burning pace. His frontline was too thin and Daniel Sturridge suffered from injuries most of the season.

This summer was the first time Klopp was able to buy and sell players from his squad to real effect — January isn’t the best time for a rebuild by any means — and the German bought perfectly.

He brought Sadio Mane that gives them a winger that’s proving to be one of the Premier League’s finest players. Before Mane arrived, Liverpool was loaded with creative attacking midfielders in Coutinho, Roberto Firmino and Adam Lallana, but lacked someone who could just blow past defenders and run in behind effectively. The purchase of Georginio Wijnaldum from Newcastle also brought balance to the midfield with his top-class workrate and skillful distribution.

Joël Matip on a free transfer and goalkeeper Loris Karius for under five million pounds could eventually develop the Reds into one of the hardest teams to score on as well. Matip was a first-choice center-back in FC Shalke 04’s side for nearly seven years, and has played in two World Cups for Cameroon despite only being 25 years old. Karius, the 23-year-old new boy from Mainz, was voted by Bundesliga players in a poll by Kicker to be the second best goalkeeper in the league, trailing only worlds’s best, Manuel Neuer.

Klopp didn’t completely rebuild his squad at all; in fact, he kept every core player from last year’s team, but the additions he made were crucial. Each one was well-considered and filled a recognizable gap in Rodgers’s version of Liverpool.

The biggest question asked of Liverpool this season has been of their ability, or inability, to kill off games against the Prem’s worst sides, highlighted by their 2-0 loss to Burnley. It must be noted, though, that four of the Reds’ first five games came against Champions-League-caliber teams, and, in all three of their wins, Klopp’s men have simply looked the better team.

The smiling Jurgen Klopp has put Liverpool back on the tip of people’s tongues by creating a team capable of a burst of goals rivaled only by the world’s superclubs. Combined with the emotion of the Anfield faithful, the revived Reds have already shared what’s to come. Last season’s win against Manchester City and a magical comeback against Dortmund to advance to the Europa League final were just samples of the inevitable glory to come.

When watching LFC play at home, the German manager has created a bond between players and fans that just oozes confidence and a belief in a club’s project as great as what’s present at Liverpool is almost unrecognizable in modern football. The players trust the coach and the coach trusts the players. The fans shouldn’t expect to win the league, but there’s plenty of reason to hope.

Klopp brought two legendary Bundesliga titles to Dortmund over the Bavarian giants Bayern Munich, etching his name in football history, but one would be a fool to assume he’s done winning, especially with his team beginning to look as clinical as his title-winning sides this early in the Premier League season.