The Daily Nexus
Opinion
When Casual Dating Becomes Not So Casual
October 12, 2016 at 5:00 am by Allie Lebos 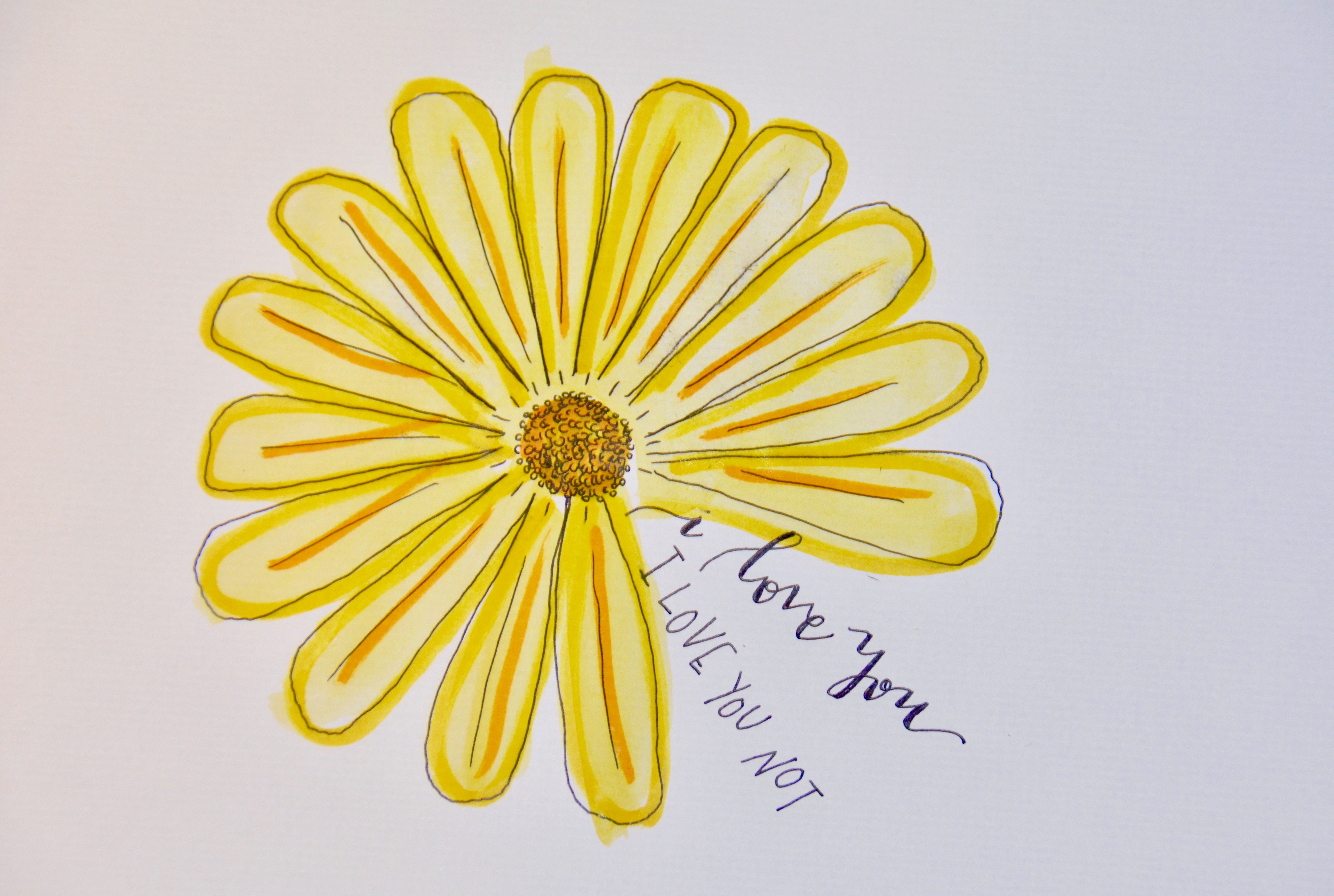 When it comes to dating, our generation’s motto seems to be “keep it casual”. We without a doubt have more liberated, realistic, and open views on sexuality and love than the generations preceding us. This, like pretty much anything else, has its positives and negatives. For one, it helps to keep us more motivated to be independent and secure on our own. Two, it’s opened the floodgates for important conversation about sex and other topics that need to be discussed. And three, it allows for us to truly explore ourselves on a deeper level, before deciding to make a real commitment. Playing the field and discovering what you really desire out of life is great, but it’s not always as easy as it sounds.

No matter how hard we try to “keep it casual” we’re still human beings with human emotions. Spending intimate time with someone WILL lead to some sort of intimate feeling. Disclosing information about yourself to others, and having others do the same to you, is an experience that WILL emotionally bond you. And no matter how hard we try to fight it, sex WILL make things more complicated.

While our generation may be less naïve about certain aspects of relationships, we’re arrogantly ignorant when it comes to accepting the reality of our emotions. We constantly play with fire, blindly thinking that if the flame catches, we won’t be the one who gets burned. I mean, is there anything wrong with fuck buddies, FWB’s, or one-night-stands? In my opinion, no, not as long as you can handle what comes with the territory. Unfortunately, many of us can’t, but try to pretend like we can.

In fact, anyone who actually thinks that they are above the simple human emotion of attachment is in for a rude awakening.

Of course, doing the casual thing is not by any means impossible. Lots of people can do it, and they can love it, and they can be really good at it. But, everyone has his or her limitations. Everyone has the capacity to feel and to fall. In my opinion, accepting this reality is actually the first step to successfully being able to date casually. It’s important to know that you’re not invincible when going into any sort of sexual or romantic relationship.

For some reason, our generation seems to have a tough time swallowing this pill. We equate having emotions with being co-dependent and weak. We would rather be called heartless than called clingy. We like sex, but pretend that we don’t like the person we have sex with.

These are all bullshit ideologies that our generation unsuccessfully tries to follow. While we tend to think that these assist in some sort of self-preservation, they are frankly just unrealistic, selfish, and immature. I don’t know who we think we’re fooling. In fact, anyone who actually thinks that they are above the simple human emotion of attachment is in for a rude awakening. If you don’t believe me, keep reading, because I was just like you not too long ago.

My journey of sex and relationships took off with a rocky start. I went through various phases of being extremely naïve, to being extremely ignorant about my own feelings. I went from thinking I was supposed to have sex with one person my whole life, to quickly trying to discount sex as being nothing more than a physical act.

After acquiring a bit more life and sexual experience, I thought that I had a pretty solid perspective on the whole thing. I thought that sex could mean more than just sex, but only if I was going to let it. I thought, that I could have complete control over my feelings, and whom they were for. So, this summer, I had a goal. My goal was to have as much fun as possible, with no strings attached during my last summer as a college student.

I became overwhelmed and spread too thin. Things changed, feelings were hurt, and like always, I learned something new.

A guy that I had hoped for a second chance with was going to be gone until September, so it was the perfect opportunity for me to be carefree and uninhibited. Then, after a summer full of frivolous fun, maybe I would have my chance at something more real.

About two weeks into July, I met a new someone. Someone who was supposed to be moving far away in a couple of months. Someone who wasn’t in any position to be starting any sort of relationship. It was perfect. We got to know each other, had a lot of fun, and before I even realized what was happening, this person became my best friend. I had never been treated with such respect, care, or intensity. Things began to move fast and suddenly I was completely invested. As the weeks continued, feelings evolved, plans changed, things became more serious, and then it was September.

I ended up getting what I had hoped for. A second chance with someone that I wasn’t sure would give me one. The only problem was that my “casual summer fling” wasn’t so casual anymore. At first I thought I could handle it. I thought I could juggle all of the emotions and confusion that I was experiencing. I thought that I could do the casual thing, with two people who I already had invested feelings in, until I absolutely needed to make a decision.

The disappointing reality of my attempt at casual dating hit me after a couple of weeks of trying to juggle my various emotions. It couldn’t be done. I became overwhelmed and spread too thin. Things changed, feelings were hurt, and like always, I learned something new. I learned that casual dating is possible, but only if you actually keep things casual.

While this experience was not what I thought it would be, it gave me the tools that I needed to figure how I can do casual dating the right way for me. Everyone is different; everyone has different expectations and different needs. As for me, I now know what my limitations are. I now know that I can in fact do the casual thing, but only with one person at a time. I now know that when casually dating, I can allow myself to fall a little bit, knowing that I very well might get hurt in the end. And I now know how I want to be treated and how I want to treat others, even when dating casually.

So, if you think casual dating might be right for you, try it. Just remember: you’re not an emotionless robot that is impervious to feelings (no matter how hard you try), always be honest with yourself about what it is that you truly want, regardless of how you feel it will make you look to others, and most importantly, remember that casual dating is above all else, supposed to be fun. So go out there, and enjoy it.

Allie Lebos encourages you to have fun without forgetting that feelings are real.